A reported eight other 2020 candidates have acknowledged Booker’s concerns and signed his petition — including front-runner and former Vice President Joe Biden. In a joint statement, they allege that the DNC’s policy of barring certain candidates from the debate stage has “unnecessarily and artificially narrowed” what the group refers to as “the most diverse Democratic field in history,” according to the memo obtained by The Hill.

“The escalating thresholds over the past few months have unnecessarily and artificially narrowed what started as the strongest and most diverse Democratic field in history before voters have had a chance to be heard. As a result, candidates who have proven both their viability and their commitment to the Democratic Party are being prematurely cut out of the nominating contest before many voters have even tuned in — much less made their decision about whom to support,” the candidates allege. 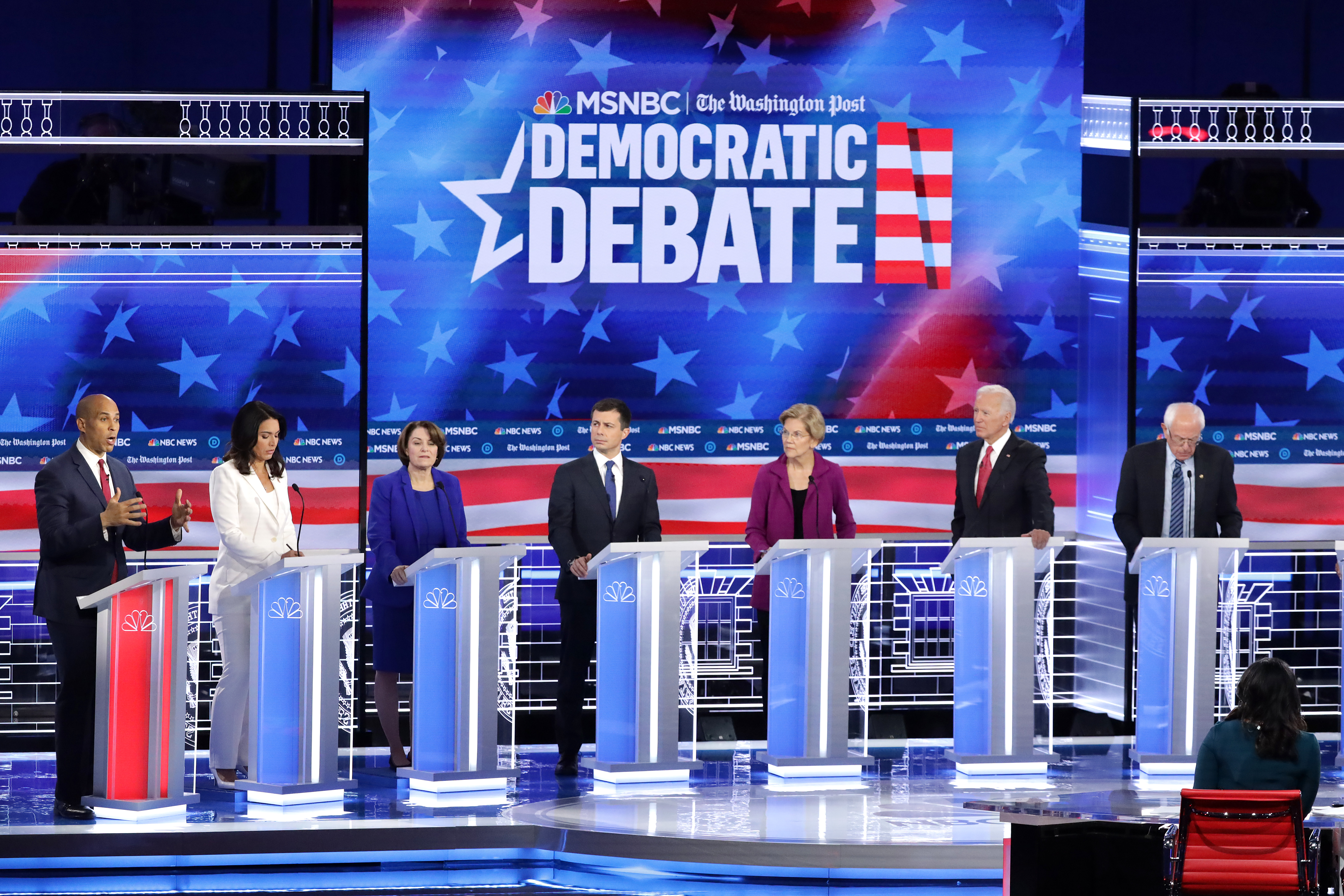 The Dec. 19 debate stage will only be occupied by candidates that were able to produce proof of at least 200,000 “unique contributors,” as well as at least four polls that place that candidate at a minimum of 4%. Two state-level polls at 6% would also suffice, according to Ballotpedia.