A biological male who identifies as a transgender woman is suing after being denied entry into a female beauty pageant in Oregon.

Lawyers for Anita Green on Tuesday filed suit against United States of America Pageants in the U.S. District Court for the District of Oregon, alleging the organization had unlawfully discriminated against Green by limiting the competition to “natural born females,” according to court documents reviewed by the Daily Caller News Foundation.

Green’s lawyers contended the requirement that contestants be “natural born females” was “an express discriminatory eligibility policy,” arguing the requirement was “intentionally designed” to exclude biological males who identify as transgender women.

Green’s lawyers argued the requirement “is discriminatory because it denied [Green] the full and equal advantages and privileges of defendant’s services in violation of Oregon’s public accommodations law.” 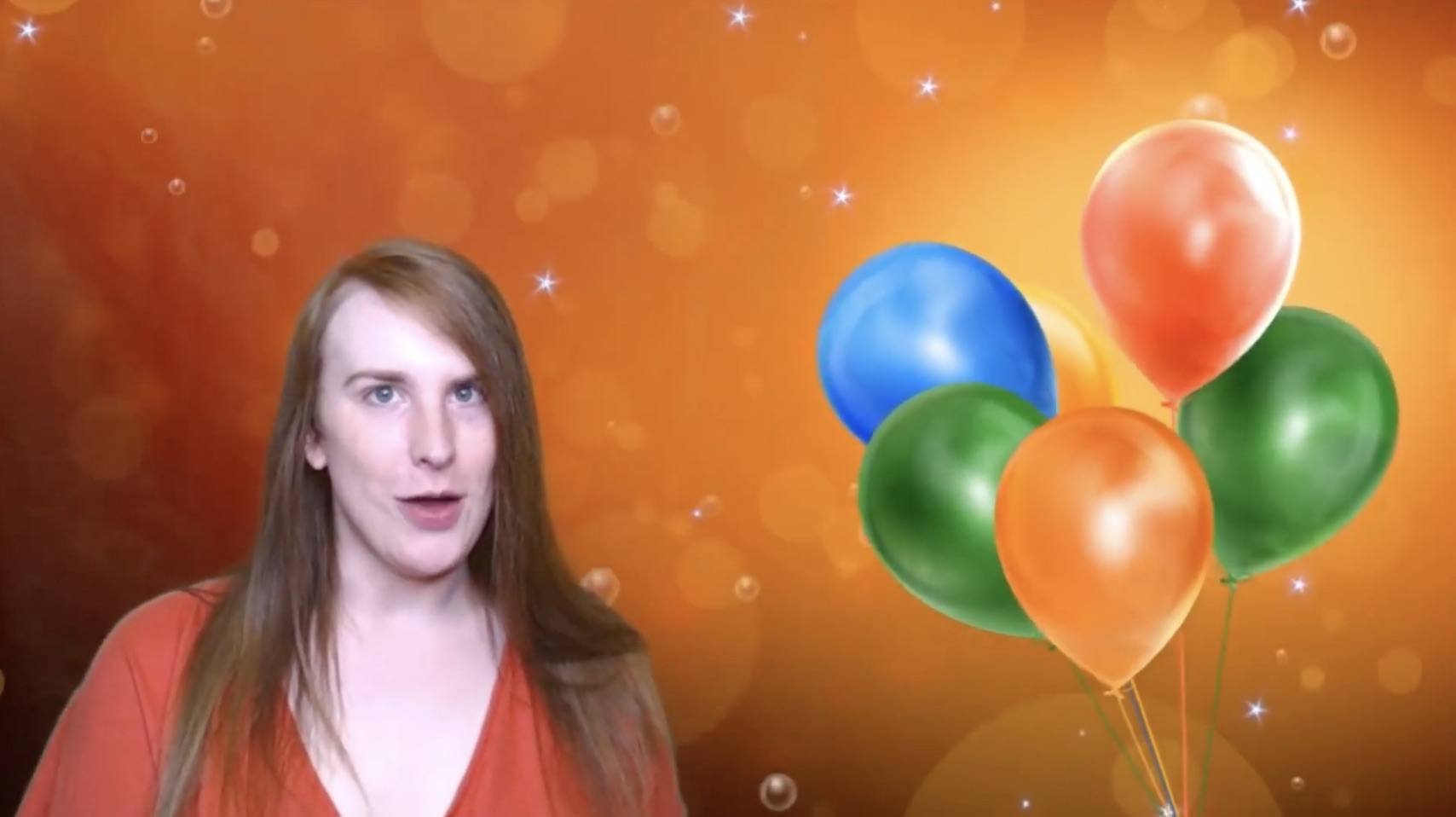 The court issued a summons Thursday giving the pageant organization 21 days to issue a response to Green’s complaint. Neither Green’s attorney nor United States of America Pageants returned the DCNF’s request for comment on the lawsuit.

“I felt as though I was being invalidated. I felt as though the organization was saying I am not a woman and I’m not woman enough.” Green told Willamette Week. “This is about justice and it’s about righting a wrong. No matter what anyone thinks about pageants, trans women should have the choice to compete just like anyone else.”

Green isn’t the only biological male seeking to enter female competitions. (RELATED: We Spoke With This Former Olympian About Transgender Athletes. Here’s What She Said)

June Eastwood, a biologically male NCAA runner at the University of Montana, was named the Big Sky Conference’s female athlete of the week in October. Biologically male cyclist Rachel McKinnon won a women’s world championship and set a world record that same month.

Franklin Pierce University runner CeCe Telfer, a biological male who identifies as a transgender woman, won an NCAA Division II women’s track and field championship in May. Telfer competed on the men’s team before switching to women’s events.

Two biologically male runners, both of whom identify as transgender girls, have dominated girls’ high school track in Connecticut.