Harvey Weinstein has been accused of sexually assaulting a 16-year-old model when she came to the United States from Poland in 2002, according to a new lawsuit.

Kaja Sokola said in the suit that she came to the U.S. to work as a model and was introduced to the now disgraced movie mogul at an event with her modeling agency, according to the Hollywood Reporter in a piece published Thursday. (RELATED: ‘My Work Has Been Forgotten’: Harvey Weinstein Laments About His Disgraced Movie Career After Sexual Misconduct Allegations) 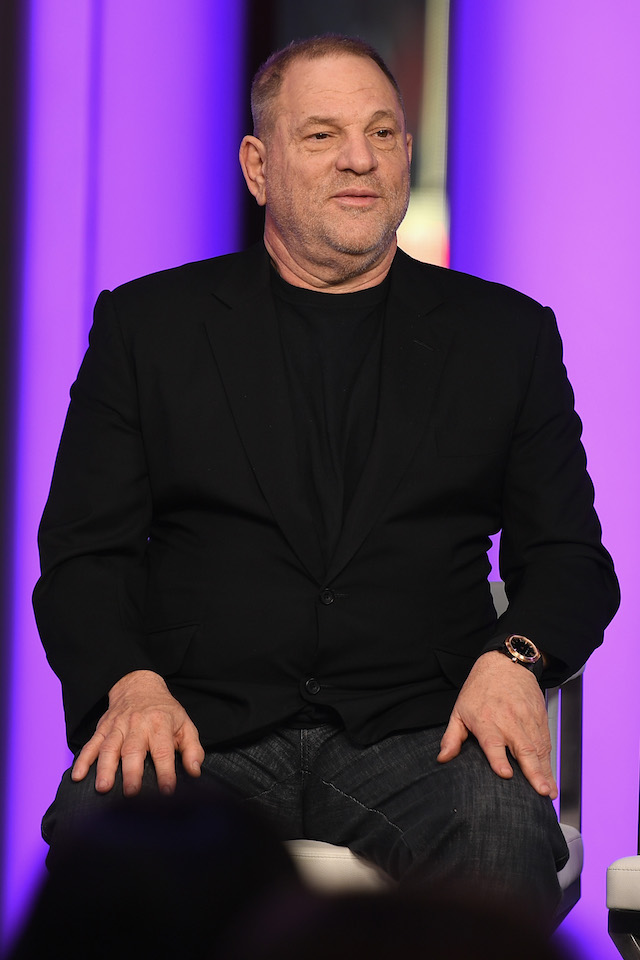 Weinstein allegedly asked the young model to lunch to discuss helping her with her career, the suit claimed and the model said that instead of going to a restaurant to eat, the driver took her to the producer’s apartment. (RELATED: What Ashley Judd Would Say To Weinstein Now Will Surprise A Lot Of People)

It was there, Sokola, claimed that “he [Weinstein] terrified and sexually abused her.”

“While others may have decided to settle, albeit under some of the most offensive and one-sided terms, we hope that the filing of this complaint encourages other victims and the New York Attorney General to join us as we continue our efforts at holding Harvey Weinstein and his enablers accountable,” Kaja’s attorneys, Douglas Wigdor and Kevin Mintzer shared in a statement.

The new suit for the alleged assault in 2002 comes under a newly enacted Child Victims Act in New York that states, that a victim can bring a claim (until their 55th birthday in some cases).

This all comes following numerous other sexual assault and misconduct allegations against Weinstein by dozens of women, some including stars in Hollywood like Ashley Judd, which sparked the #MeToo movement.