The House of Representatives overwhelmingly passed a trade deal with Mexico and Canada on Thursday, just one day after it voted to impeach President Donald Trump.

The U.S.-Mexico-Canada Agreement (USMCA), which places rules for moving products between the countries, passed with a vote of 385-41. The Senate will be able to vote to ratify the deal in 2020.

House Democrats and the White House reportedly reached a deal on the USMCA earlier in December, and Democrats touted Trump’s agreement as being “infinitely better” than what was first proposed. The bipartisan vote passed Thursday even after Congress’s party-line impeachment vote of the president Wednesday. 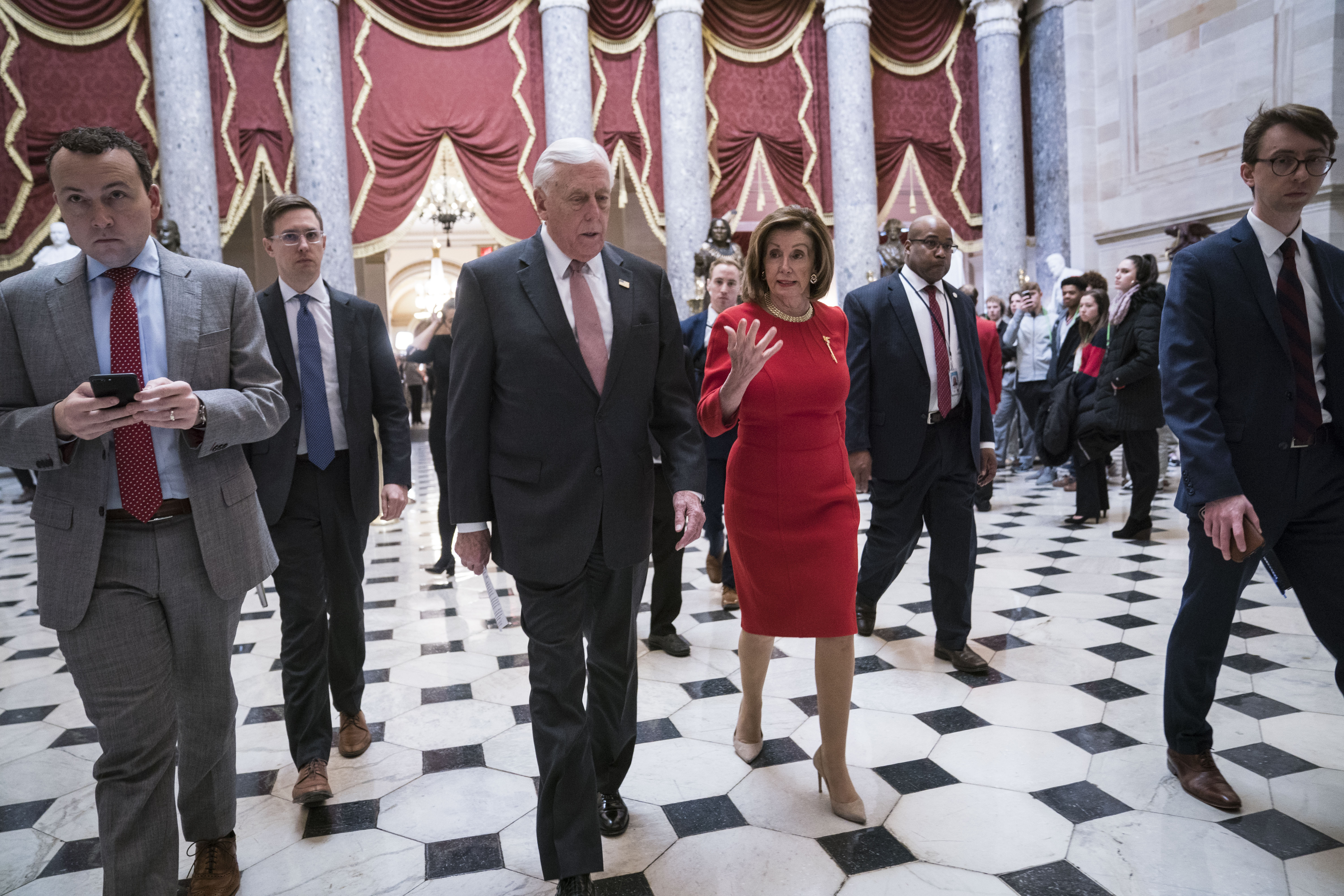 “It is infinitely better than what was initially proposed by the administration,” House Speaker Nancy Pelosi said earlier in December, shortly after introducing impeachment articles against the president. “It’s a victory for America’s workers — it’s one that we take great pride in advancing.” (RELATED: Here Is What Senators Are Saying About The United States-Mexico-Canada Agreement’s Future)

Independent Michigan Rep. Justin Amash was one of the few to vote against the trade deal.

The agreement was held up for almost 14 months as Democrats worked to make changes with the Trump administration, USA Today reported. USMCA will replace the North American Free Trade Agreement (NAFTA), which Trump criticized as being the “worst trade deal ever.”

“I’m glad today is here,” Minority Leader Kevin McCarthy said Thursday before the vote, “But the delay has hurt us.”

USMCA has stronger provisions for enforcing labor and environmental standards. It also includes an updated verification process to allow American customs workers to block certain goods that were made without following the provisions.

The trade deal is also a win for American farmers, USA Today reported. The trade deal does not include a provision that would have spiked the cost of prescription drugs.