The Iranian leader’s voice broke with emotion as he spoke, and he paused several times to recover his composure Reuters reported Monday. The general died in a U.S. strike ordered by President Donald Trump last week. 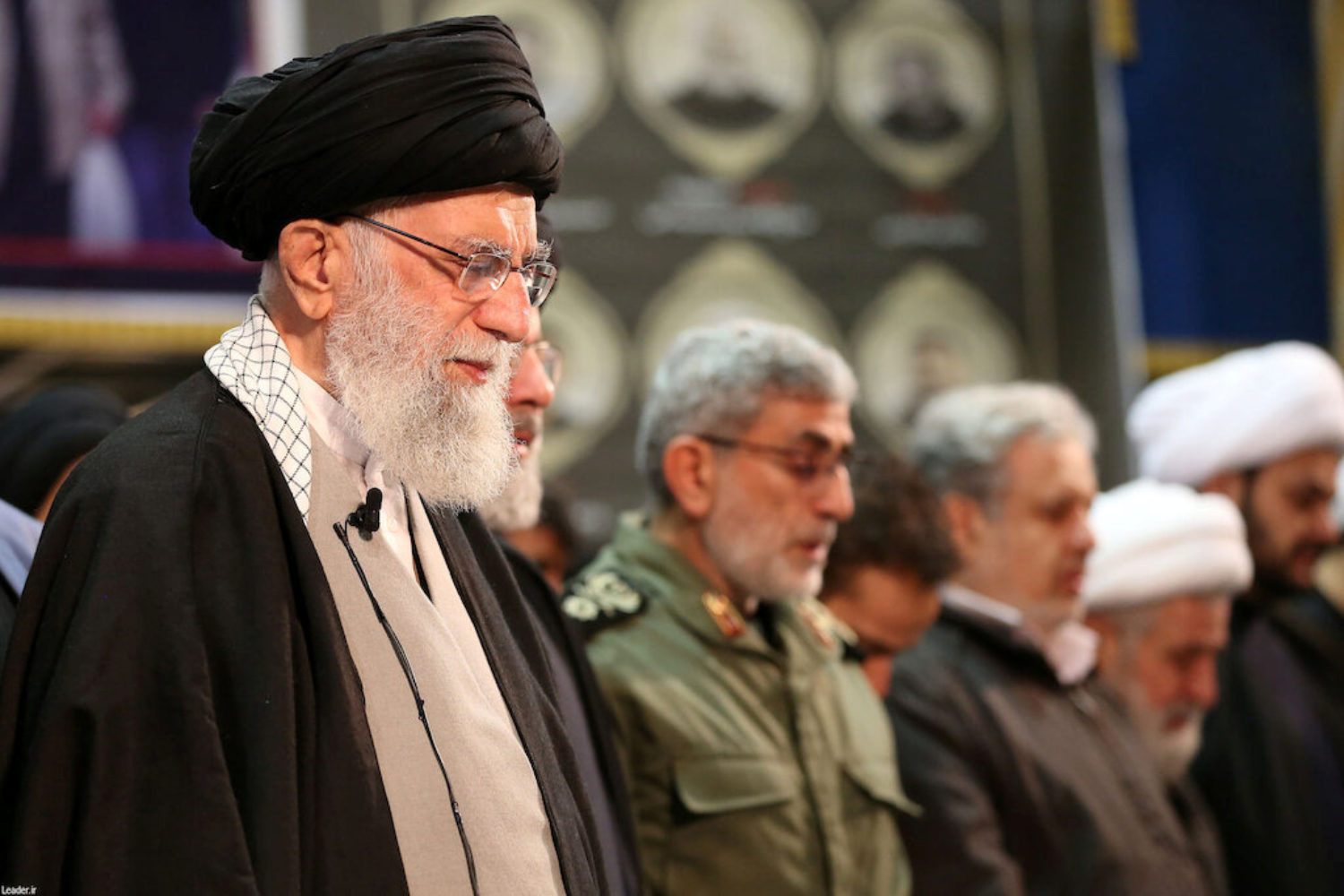 But not all Iranians were experiencing the same depths of sorrow. Reporter Heshmat Alavi tweeted, “I haven’t been so happy in a very long time! As an Iranian, I say thank you to U.S. President Donald Trump & all those involved in killing this ruthless terrorist.”

I haven’t been so happy in a very long time!

As an Iranian, I say thank you to U.S. President Donald Trump & all those involved in killing this ruthless terrorist. pic.twitter.com/VUln5w7g3j

Iranians gathered on the streets of Tehran to pay their respects to Soleimani, a major general in the Iranian Revolutionary Guards and the commander of the terrorist Quds Force. (RELATED: Iranian MP Urges Attack On White House)

According to Iranian-controlled media, there were millions out mourning, Reuters reported. Photographs of the crowds do indicate large numbers that haven’t been seen since the 1989 state funeral of Ayatollah Ruhollah Khomeini, the mullah behind the Iranian revolution that overthrew the Shah and instigated a hostage crisis at the U.S. Embassy in Tehran.

People in the streets chanted “Death to America,” with one poster reading: “It is our right to seek a harsh revenge,” reinforcing words from Iranian leaders. (RELATED: Michael Moore Offers Personal Assistance To Iran To ‘Fix This Peacefully’)

Khamenei is also promising to enact revenge against the American “criminals” responsible for the death of Soleimani. Trump, Secretary of State Mike Pompeo, and top White House officials have all said the terrorist leader was planning further strikes against U.S. forces stationed in Iraq, following the storming of the American embassy in Baghdad last week.

Trump is promising to hit 52 targets in Iran “very swift and very hard” if Iran retaliates.