Bream has been the anchor of “FOX News @ Night” since 2017. The show airs at 11 P.M. E.T. on weeknights. (RELATED: Shannon Bream: How I Found My Faith And Climbed The Fox News Ladder)

“Throughout her tenure, Shannon has cultivated a relationship with the FOX News’ audience that is both informative and insightful,” Fox News Media CEO Suzanne Scott and Network President and Executive Editor Jay Wallace said in a statement. The network did not announce the exact terms of the agreement. 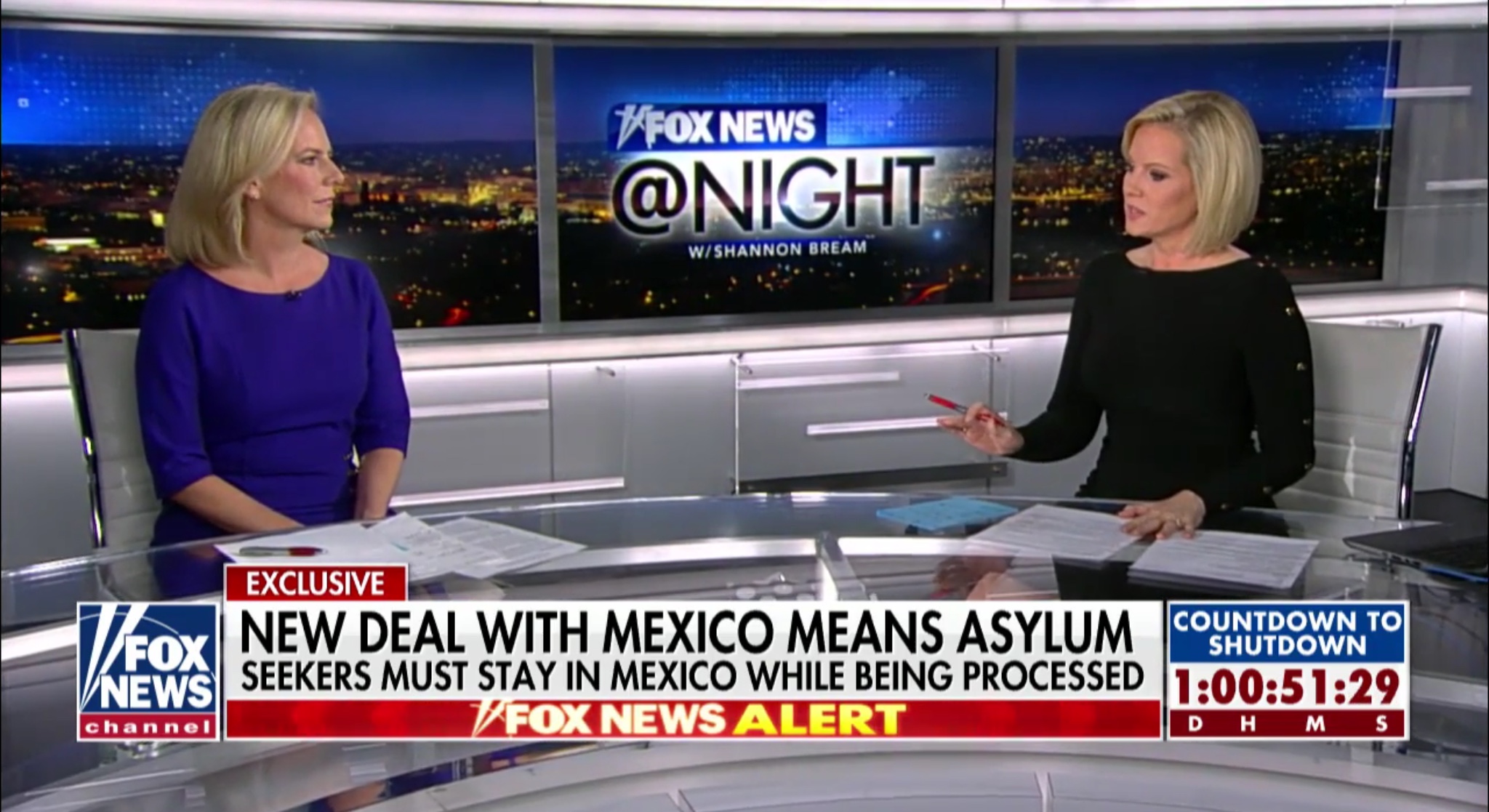 “After nearly 13 years at the network, I still feel lucky to walk through the doors at FOX News Channel and deliver the news to our viewers,” Bream said. “From breaking down the latest headlines on FOX News @ Night to explaining the complexities of the law, I have had the opportunity to report from the front lines of the major stories emanating out of Washington. ”

Bream has been with Fox News since 2007, and previously covered the Supreme Court for the network before landing her show.