Ivanka Trump definitely wowed when she stepped out Wednesday in a stunning black jacket and skirt combo during an event at the White House. 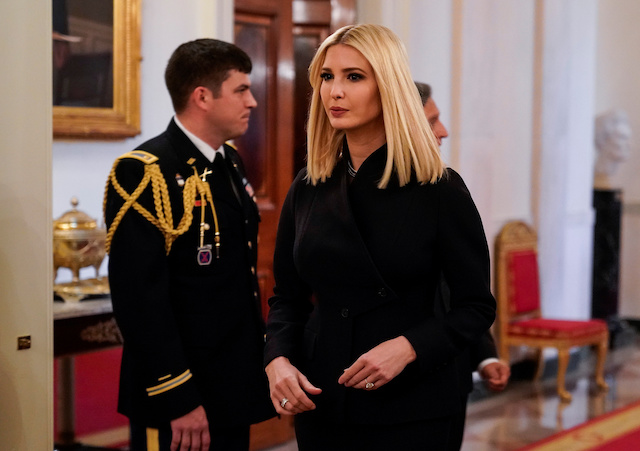 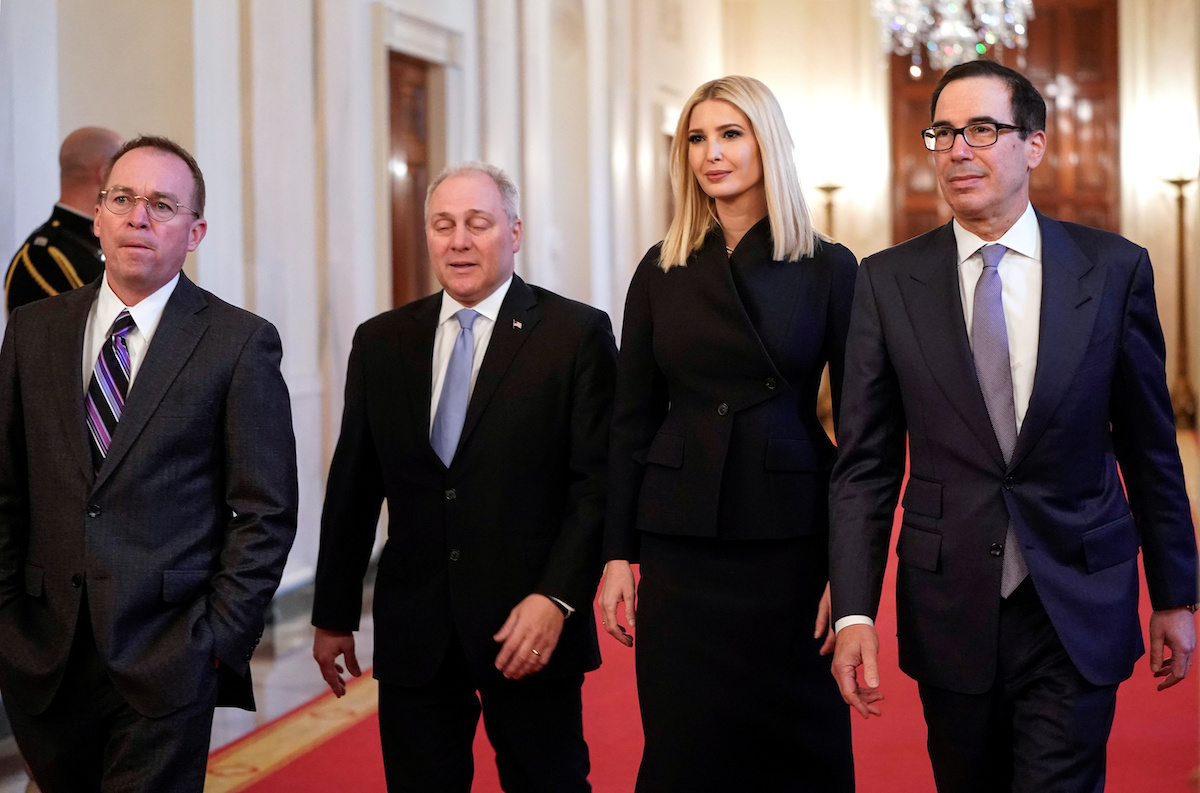 The first daughter looked just as striking as ever in the long-sleeve, button-up coat and matching black skirt that went down past her knees as she arrived for a press conference where President Donald Trump delivered joint remarks with Israel’s Prime Minister Benjamin Netanyahu in the East Room. (RELATED: Ivanka Turns Heads In Yellow And Black Floral Dress During Munich Trip) 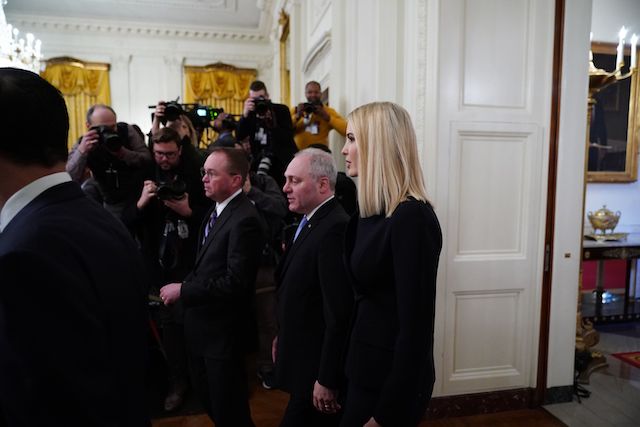 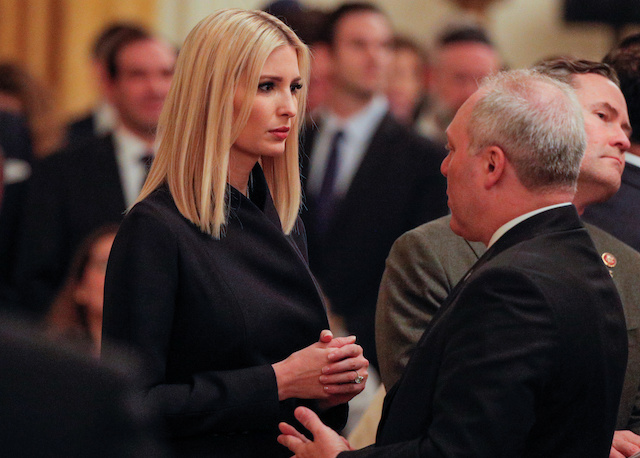 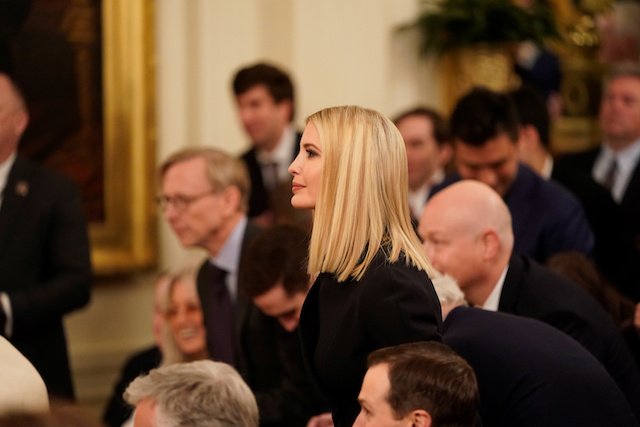 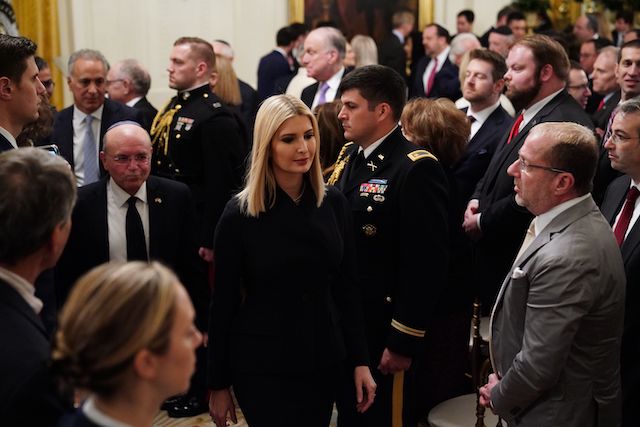 To say she looked perfect would be an understatement. 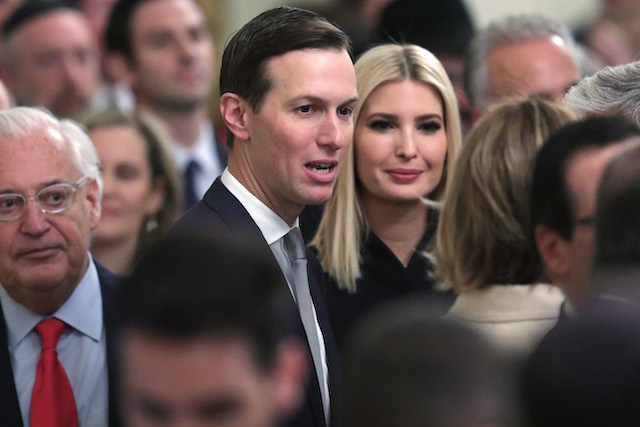 “Proud of the diligent work of this Administration in putting forward the most detailed and realistic Peace Plan ever for a region which has so much potential for bright future,” the first daughter captioned her post on Instagram, along with photos from the event.

Ivanka’s fashion sense is always on point as has been noted numerous times before. Most recently, she turned heads when she showed up in Davos, Switzerland, wearing a beautiful powder blue pantsuit during the World Economic Forum. 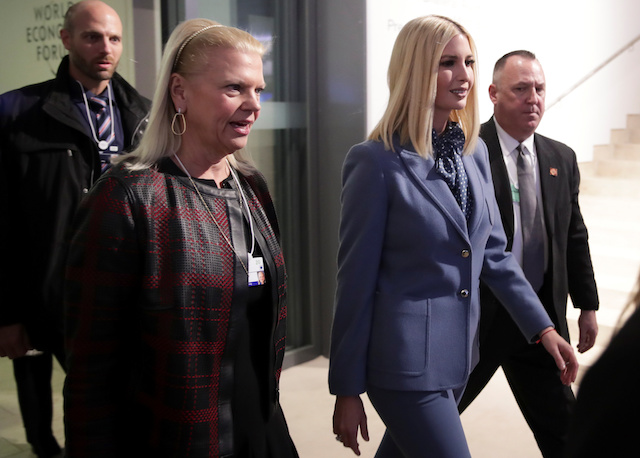 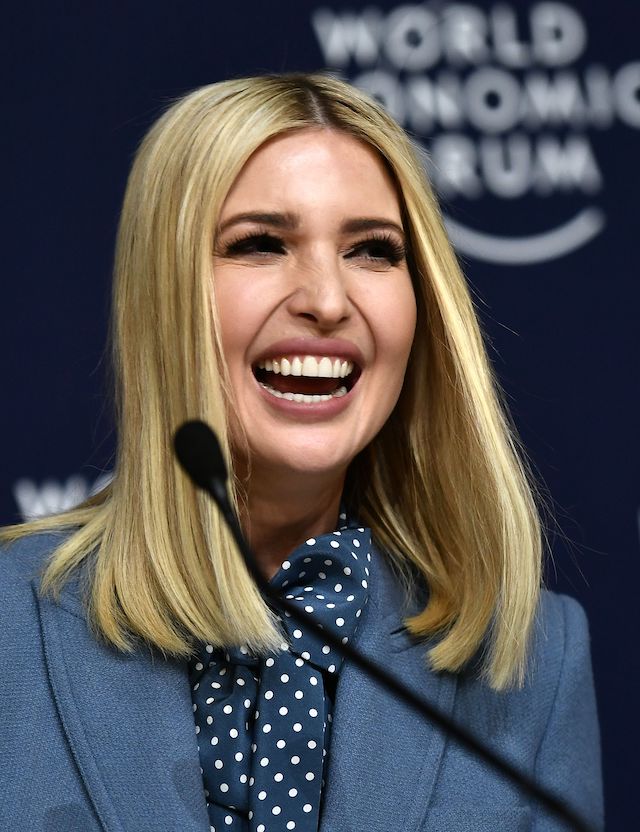 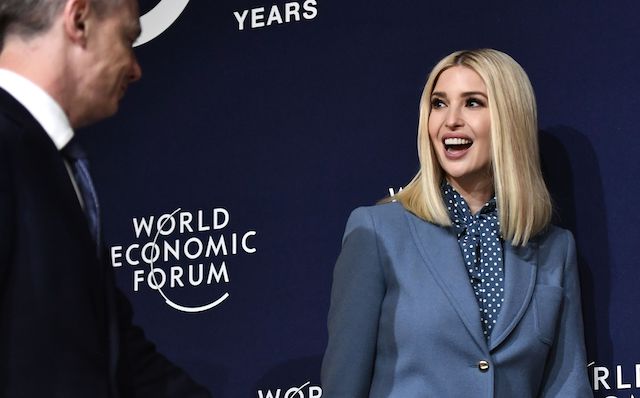