Des Moines, Iowa — A pro-Trump bus tour sailed into Iowa with the message “Socialism takes, Capitalism creates” following each of the Democratic candidates ahead of the state caucuses on Monday.

The tour began on Thursday at the president’s Iowa rally, where the Job Creators Network (JCN) touted “the benefits of capitalism” and “the great success the economy has been experiencing – across the board – under the Trump Administration’s economic policies,” according to an announcement from the organization.

“This really gives us the opportunity to talk with Iowan voters about Democratic candidates who have embraced these socialistic policies and really contrast them with the Trump administrations economic achievement,” Job Creators Network CCO Elaine Parker told The Daily Caller. (RELATED: Des Moines Register Cancels Release Of Iowa Poll After Buttigieg Voices Concerns About Possible Error) 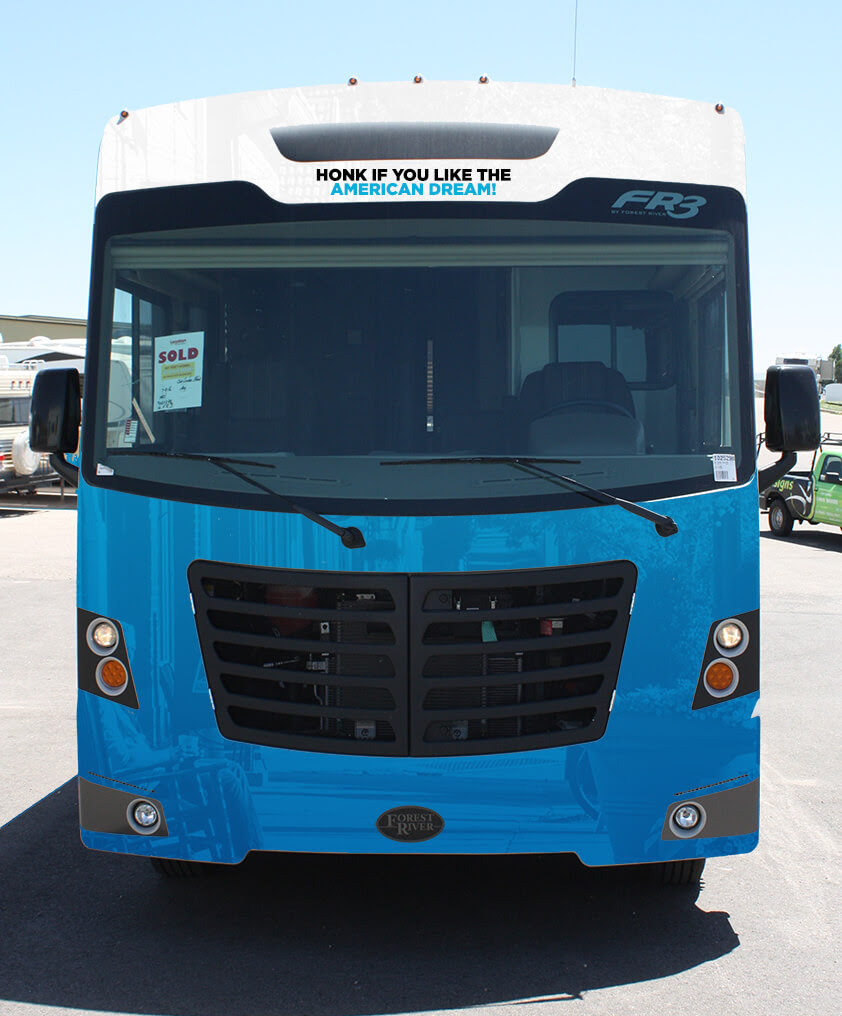 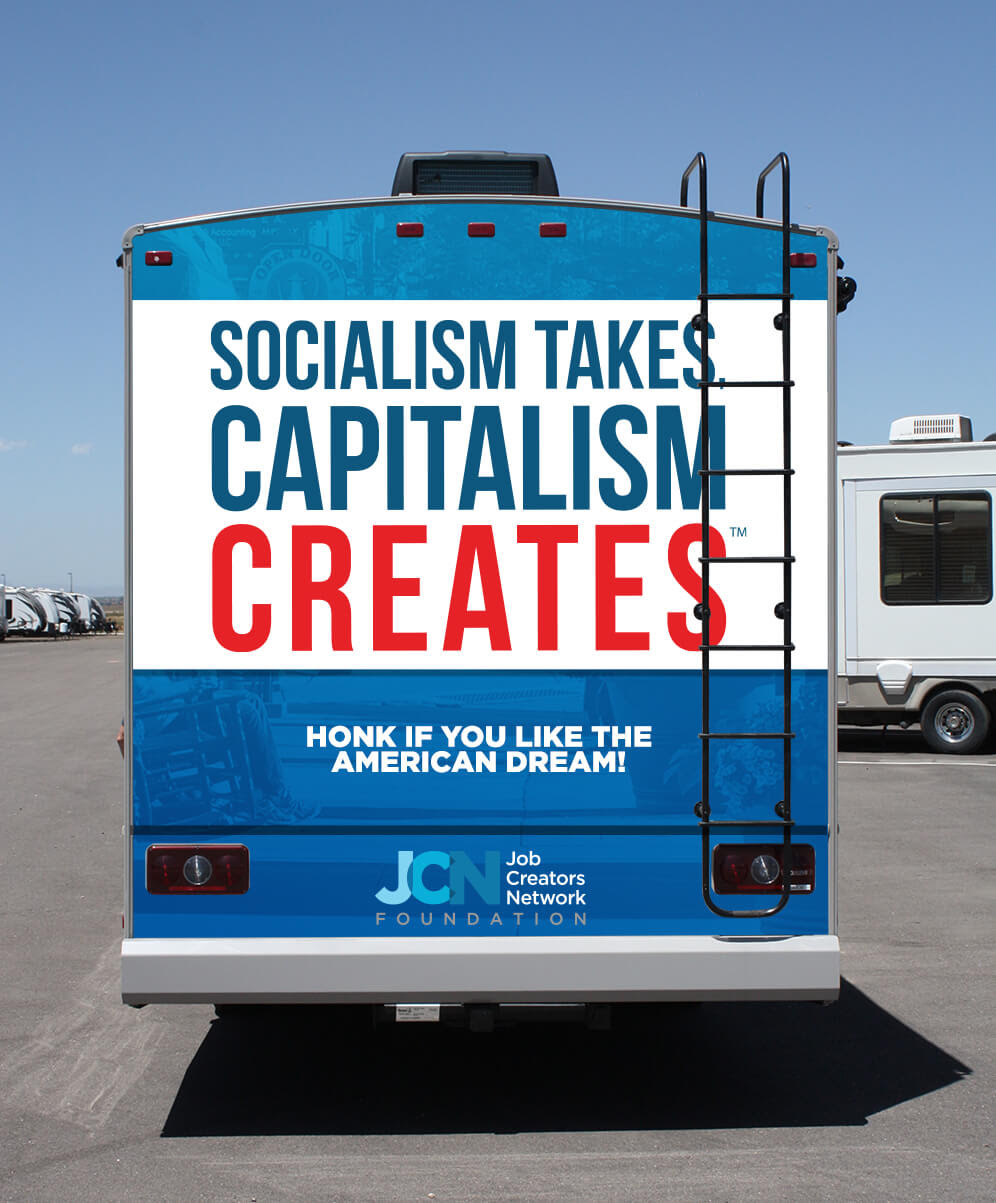 “If you work hard, if you have an idea, or an entrepreneurial spirit, you can get ahead,” Parker said. “Those kinds of opportunities do not exist in a lot of other countries.”

“No other country in this world can you come from nothing, and become anything you want.”

She added, “Across the board, small businesses owners and everyday Americans are benefiting tremendously from this economy. It’s kinda like bizarro world to listen to some of the Democratic candidates talk about an economy that’s not working, and then to see the economic numbers come out – just flies in the face of reality.”

Parker told the Caller that it’s frustrating to see candidates consistently divide voters based the “haves and the have nots” in order to create a culture of victimhood.

“What I believe I have always seen from the Trump administration has been the creation of opportunity instead of victims.”

The “Socialism Takes, Capitalism Creates” campaign was originally launched in early 2019 after Rep. Alexandria Ocasio-Cortez’s decision to oppose Amazon moving its facilities into New York. The group says it wants to highlight “the benefits of capitalism vs. what socialism has done to other countries” to give the American people a clear choice between the two in the upcoming elections.

Parker and JCN are set to continue their tour into New Hampshire for the February 11 Democratic primary.