Democratic Sens. Gary Peters of Michigan and Doug Jones of Alabama were quick to fundraise for their re-election campaigns Wednesday after voting to remove President Donald Trump from office.

Peters and Jones both represent states Trump won in 2016 and are widely considered the two most endangered Senate Democrats up for re-election in November. (RELATED: Here Are The Five 2020 Races That Could Determine Control Of The Senate)

“The evidence clearly proves that Donald Trump coerced a foreign government to interfere in our election for his personal political benefit, placing his personal interest above our national interests,” Jones wrote in an email blasted out by the Democratic Senatorial Campaign Committee (DSCC).

“I will continue working hard in the Senate for what’s right — defending our health care, civil rights, and equality — but I can’t do it alone,” the Alabama senator concluded, before asking voters to chip in $5 to help his re-election. 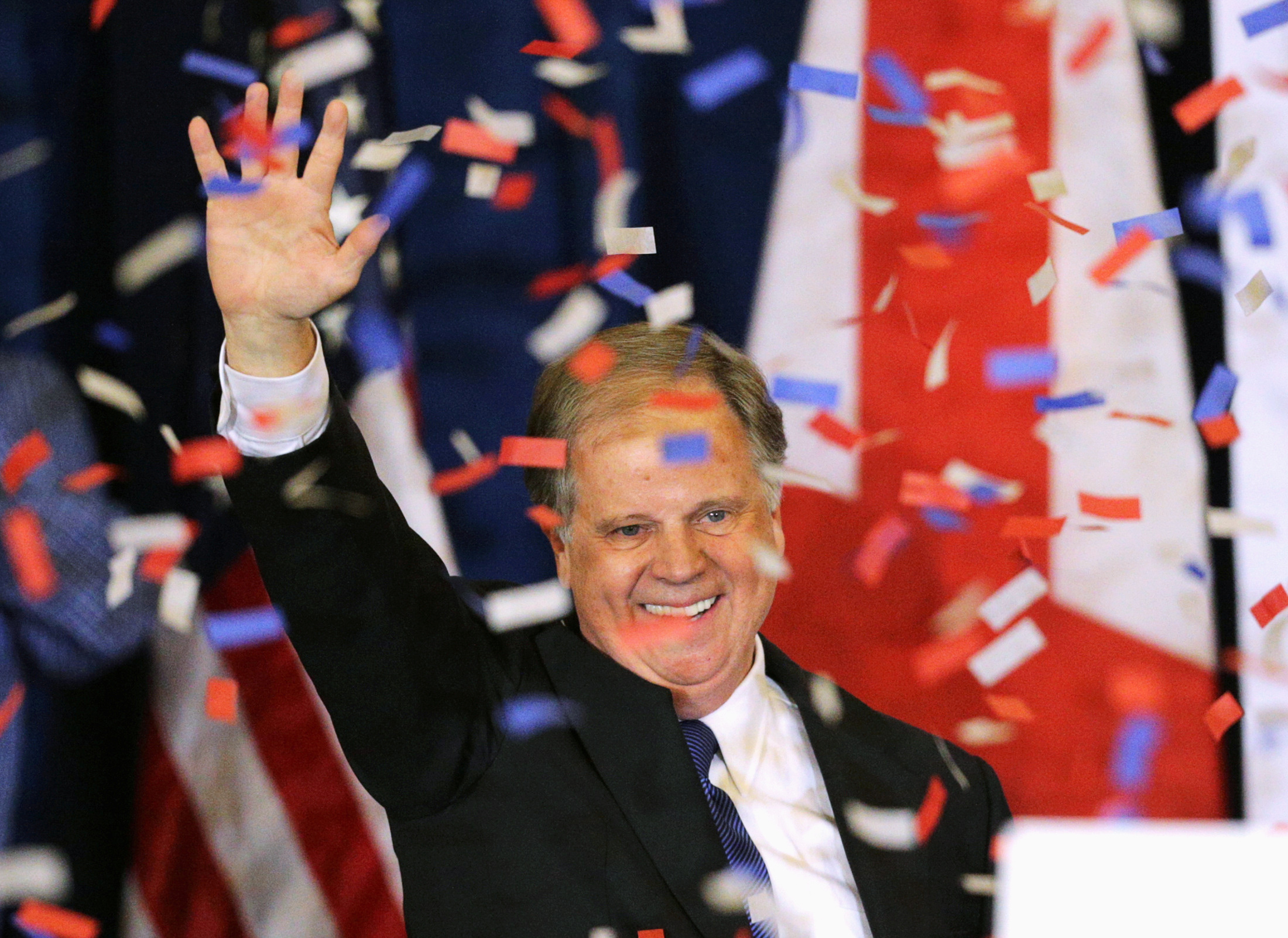 “So with the future of the Senate and our democracy on the line, every dollar could be the difference between winning and losing in a race this close,” Peters wrote in an email also sent out by the DSCC. “We’ve set a goal to raise another $10,000 before midnight tonight to win in Michigan and take back the Senate for Democrats. I’d appreciate it if you could give now, even just $3, to help us win.”

Before the trial, Peters called for a “fair and non-partisan process,” while Jones bemoaned that he felt he had to vote to remove the president from office following “many sleepless nights.”

The president was acquitted on both impeachment articles Wednesday, despite every Democrat voting to remove him from office.