Football legend Burgess Owens said that if there was one lesson in President Donald Trump’s impeachment, it was how far Democrats were willing to go for power.

Owens spoke with the Daily Caller about the House Democrats’ efforts to remove Trump from office, saying that they were driven to attack him because they knew that their chances of beating him at the ballot box were slim. (RELATED: Burgess Owens Takes Democrats To Task For Undoing What Black Americans Did For Themselves)

“The great thing about what President Trump has done over the past two and a half years is he has shown who the socialists and Marxists are, those who do not value the rule of law,” Owens began. “They have no shame and they will say anything and everything so they can win power, and the impeachment was a good example of that.”

“What they’ve done … they’re using everything they can put their hands on, whether it be the IRS or the DOJ or the FBI,” he continued, arguing that impeachment had become a political weapon rather than a last resort. “Now they’re using this as a political tool to destroy someone who is really turning our country in a way that many of us never thought could happen in such a short period of time.”

Owens went on to explain the basis of his own platform as republican running for U.S. Congress in his home state of Utah, saying it was built around four simple words that he argued made up the backbone of everything that America stood for. 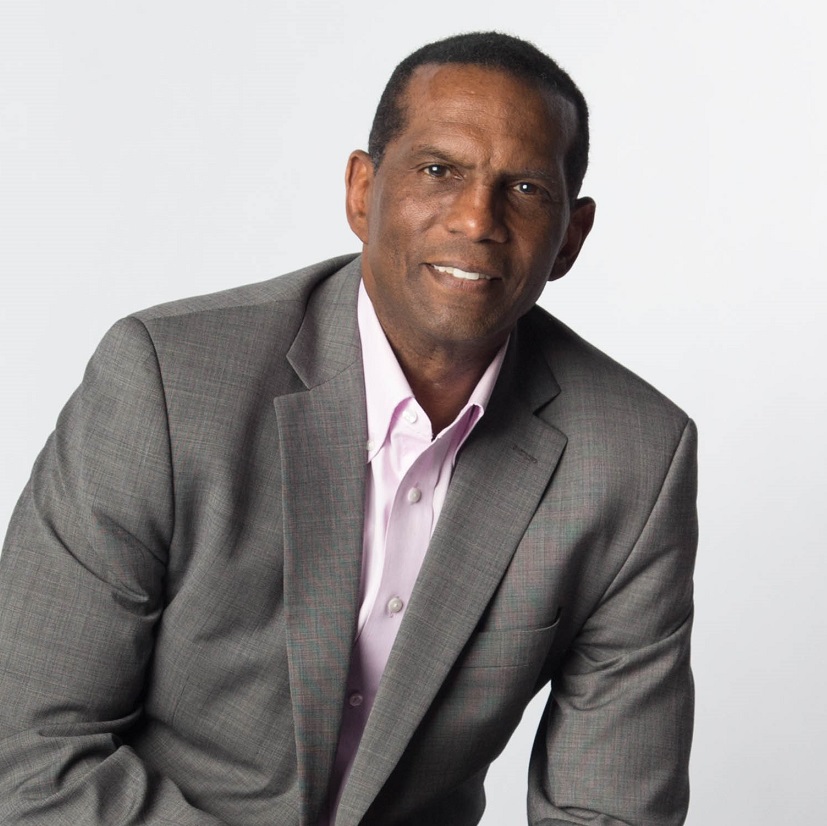 Once people understood those four tenets, Owens said, it was easy to see where those things were being stomped out because the people there were living without the hope of anything better. “Go to Chicago, go to Detroit, go to Ferguson, you see people who live in misery because they’ve taken away access to education, they’ve taken away God, they’ve taken away industry and the opportunity to work and feel good about yourself, and they’ve turned the family unit upside down,” he explained.

One gift Owens said President Trump had given the American people was the freedom to say what needed to be said without fear. “We don’t have to worry about being politically correct. We can actually go out there and fight for what we believe in and get our country back, so we’re doing that,” he said.

Owens also claimed that Trump had empowered Americans to fight back against those who wanted to bully anyone who disagreed politically into silence. “Americans across the board are waking up, and that’s a gift we’ve gotten from President Trump because he hates bullies, he’s not going to stand for it. The last president I believe that really stood against bullies was President Reagan. Other than that, they have tried to appease. And you can’t appease evil.”

“The same group that used to wear white hoods is now wearing black masks,” Owens continued. “They are cowards and they’re bullies, and that’s why it’s so refreshing to have a president who’s willing to fight cowards and bullies. They’ve gotten comfortable and now they’re seeing people fight back. They don’t know how to handle it, because no one has ever hit them back before.”

Owens, who played ten seasons in the NFL with both the New York Jets and the Oakland Raiders, concluded the interview with a nod to the late NBA superstar Kobe Bryant.

“With Kobe we saw truly what a legacy should look like,” Owens said, noting that Bryant’s success after he left the court was just as important as any achievements reached at the height of his career.

“Many athletes, you hear about them when they’re doing their thing but then they disappear because that second phase is much tougher,” Owens explained. “He loved his kids. He loved his wife. He was a provider. He was an example for people around him and he served the community. That actually is his greatest legacy, that he didn’t let people down when he took on the second chapter of his life. We’re going to miss him. He showed what it means to man up.”