While Max Stassi apologized for his role in the Houston Astros cheating scandal, Aaron Boone gave his thoughts on the issue.

The new catcher for the Los Angeles Angels Max Stassi says he wishes he had “done the right thing” when he learned about the Astros sign stealing sceam, according to the Associated Press. Stassi won a world series with the Astros in 2017, when the cheating took place. He only played in 14 games that season and didn’t participate in the postseason. (RELATED: Red Sox Send Mookie Betts And David Price To Dodgers In Massive 3-Team Deal) 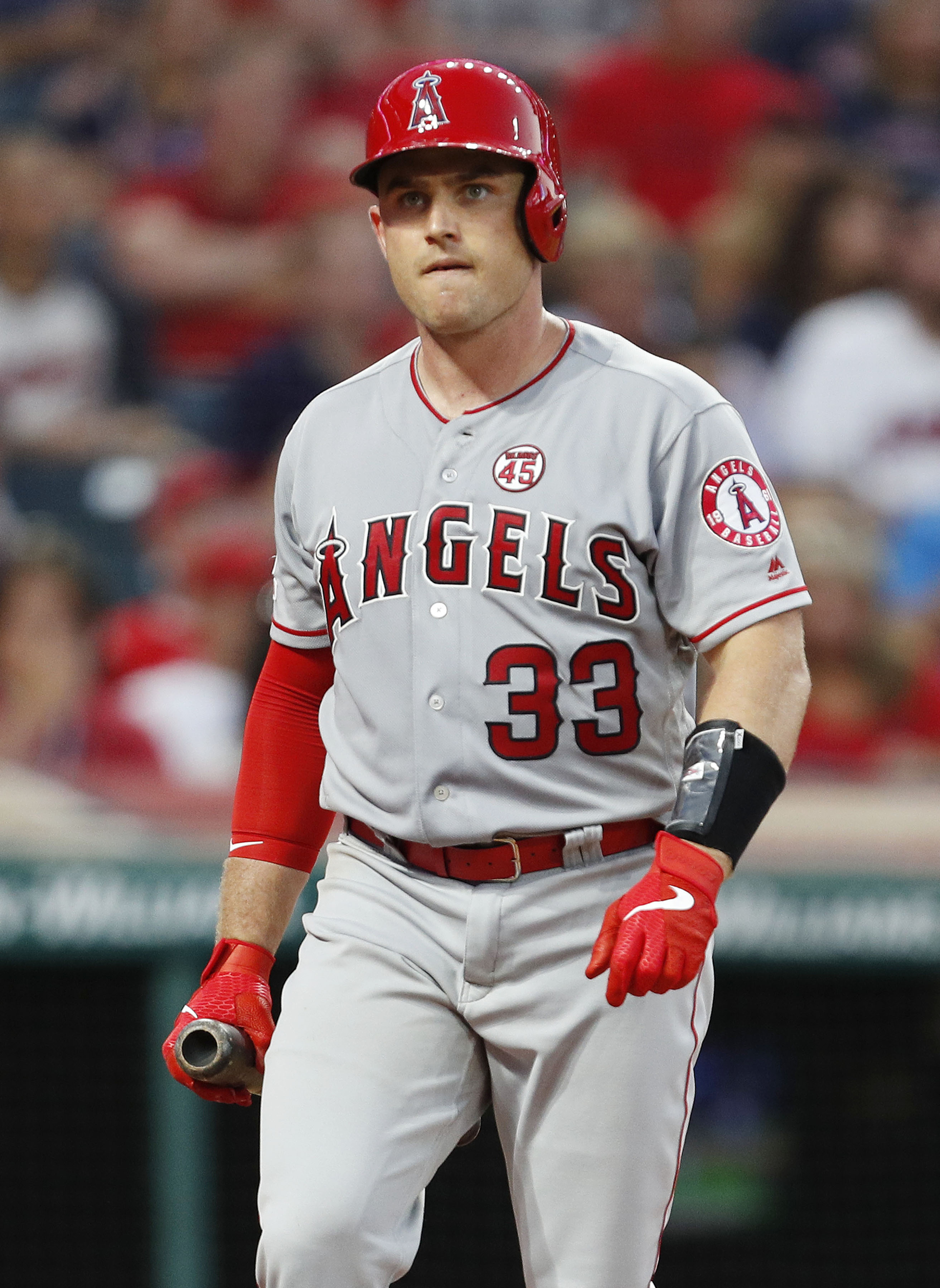 CLEVELAND, OH – AUGUST 02: Max Stassi #33 of the Los Angeles Angels of Anaheim reacts after striking out against the Cleveland Indians in the fifth inning at Progressive Field on August 2, 2019 in Cleveland, Ohio. (Photo by David Maxwell/Getty Images)

“You apologize to those around the game, the people that were affected by it,” said Stassi, “The fans, coaches, especially the kids who look up to us. You’re supposed to set an example and do the right thing, and we didn’t do that. I feel terrible. I think looking back, every single person that was a part of that team or in that clubhouse regrets what was going on, and if we could all go back, I’m sure we never even would have thought of the idea.” 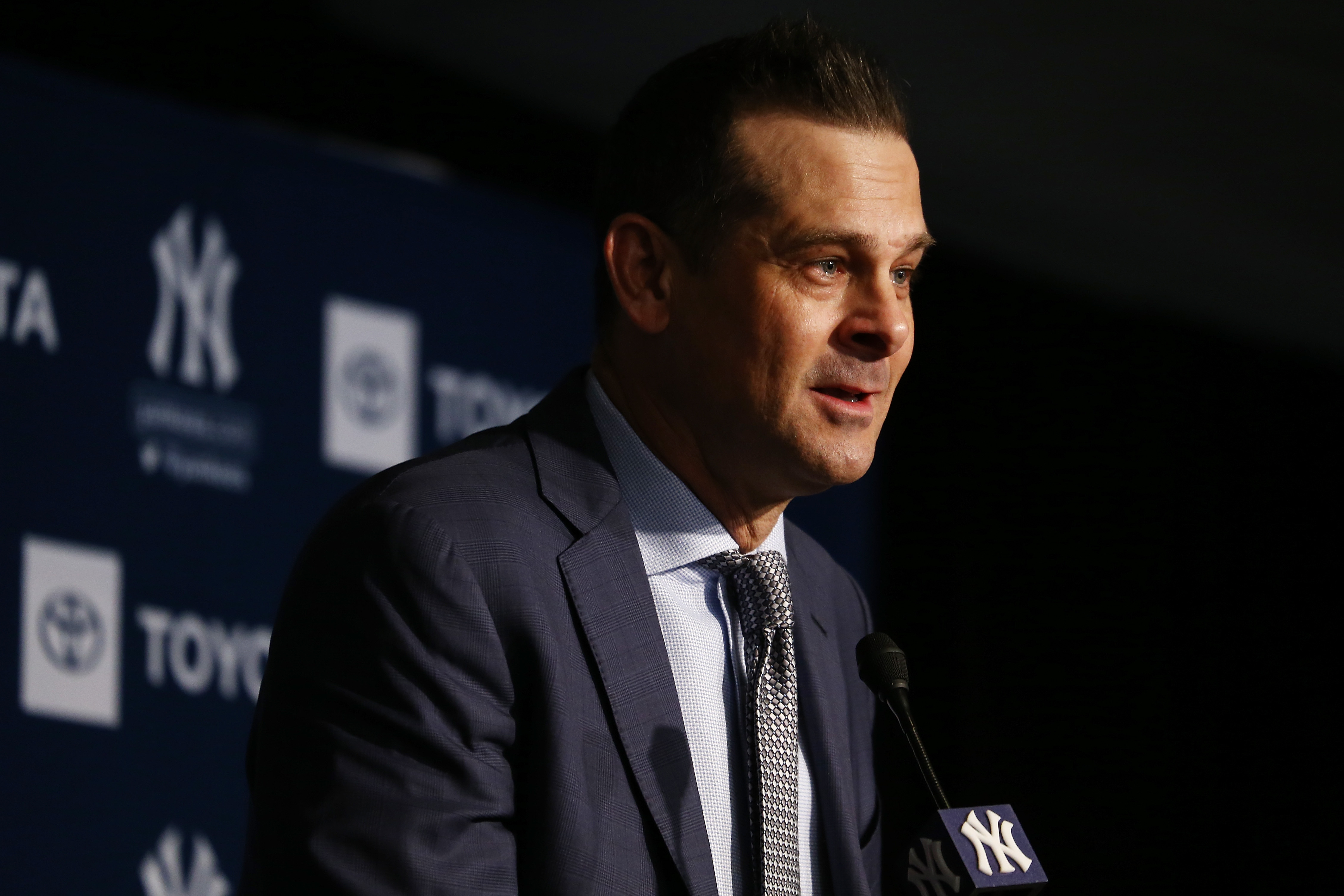 Meanwhile, Aaron Boone, manager of the New York Yankees, held a press conference to address the media on the Astros cheating scandal. He acknowledged that he wasn’t sure if the Astros were cheating in 2019, but that it was possible. “That certainly one of those great unknowns,” Boone said. “Certainly, I’ve spent time, as I’m sure a lot of people have, wondering all the things that could have potentially been going on.” 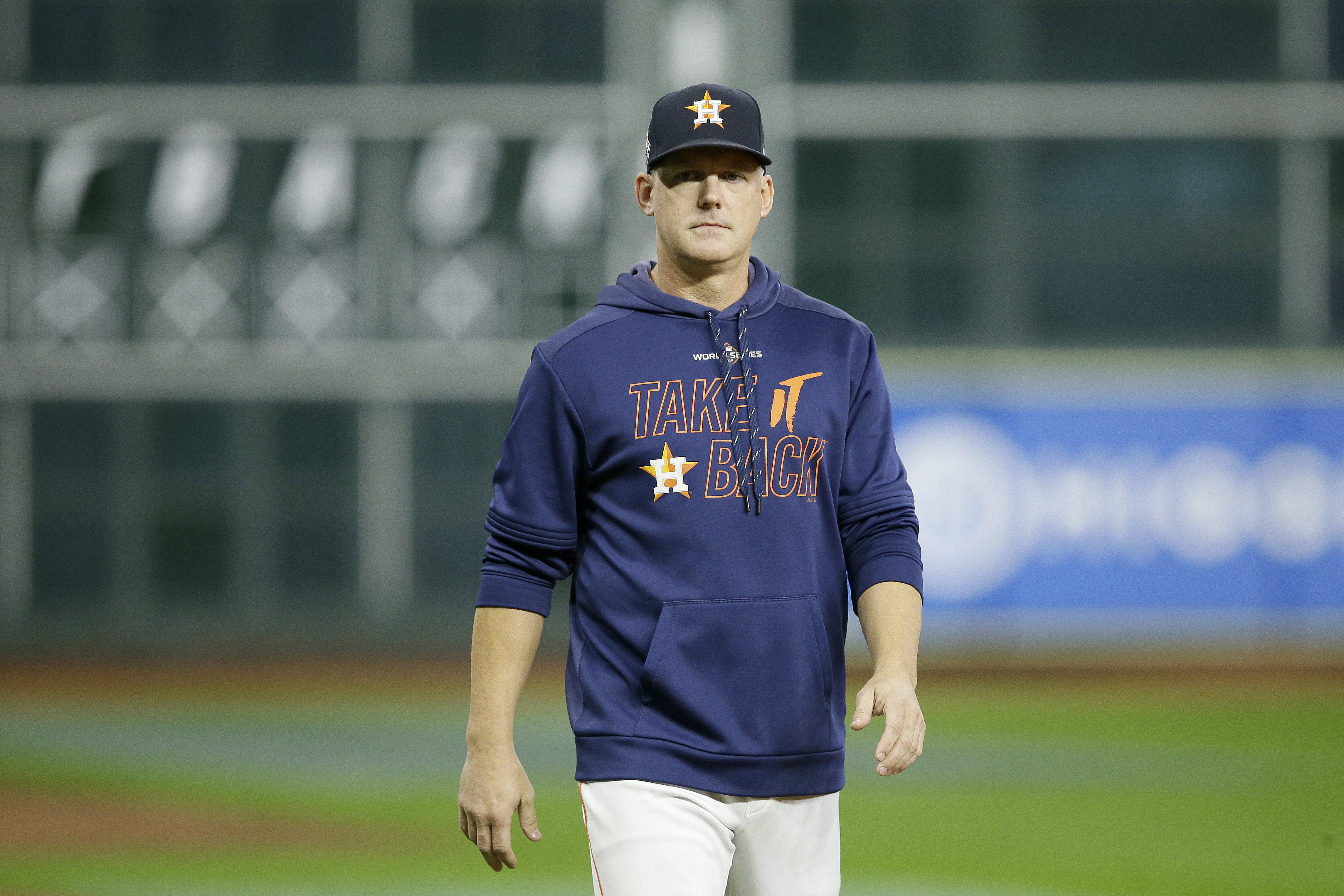 HOUSTON, TEXAS – OCTOBER 30: AJ Hinch #14 of the Houston Astros looks on during batting practice prior to Game Seven of the 2019 World Series against the Washington Nationals at Minute Maid Park on October 30, 2019 in Houston, Texas. (Photo by Bob Levey/Getty Images)

As for those accused of cheating, former Astros manager AJ Hinch and former Astros coach Alex Cora, Boone says his respect for them hasn’t faltered. “Look, those are still guys I consider friends,” Boone said. “I’ve struggled, like I’m sure a lot of people have, with making sense of it all and trying to wrestle with my emotions and in a way get some clarity. I don’t think you ever totally get there and that’s OK. I think as human beings, we all fall down, we all fall short. None of us are perfect. Hopefully I treat people with the grace that would reflect that but it’s been a little bit of a struggle for me in how I make sense of it.”