Democratic 2020 candidate Sen. Bernie Sanders in 2011 promoted an editorial arguing that “the American dream is more apt to be realized” in Venezuela than in the U.S.

Sanders’s Senate office posted the editorial, which local Vermont newspaper the Valley News published, on his Senate website under the “Must Reads” section.

“These days, the American dream is more apt to be realized in South America, in places such as Ecuador, Venezuela and Argentina, where incomes are actually more equal today than they are in the land of Horatio Alger,” the editorial stated. “Who’s the banana republic now?”

Sanders’s campaign didn’t return a Daily Caller News Foundation email seeking comment on whether he believes the American dream is more alive in Venezuela, where many citizens are starving, than in America. 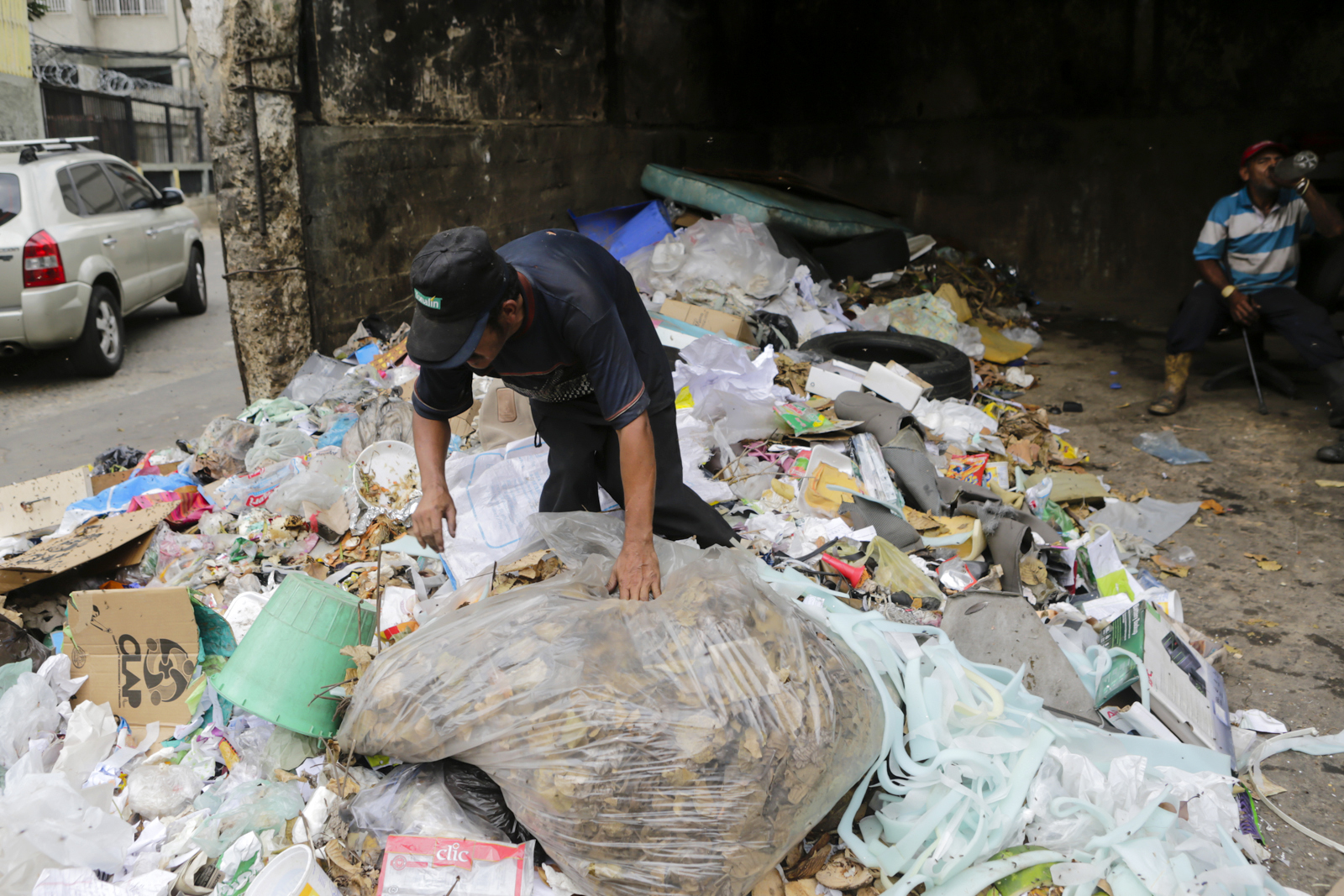 A Venezuelan man looks for something to eat in Petare on April 10, 2019 in Caracas, Venezuela. (Eva Marie Uzcategui/Getty Images) 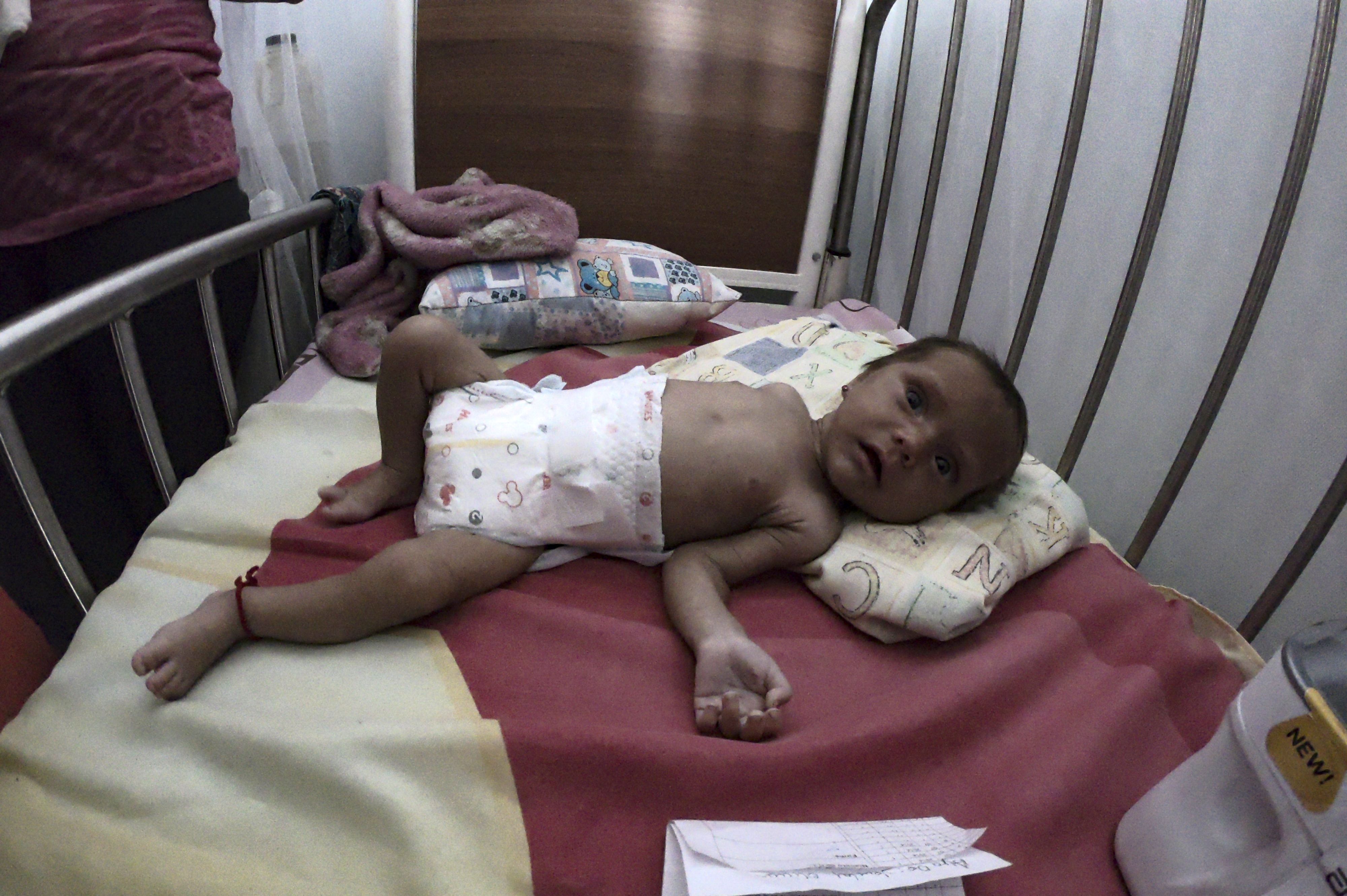 An undernourished baby remains in a hospital bed in Maracay, Aragua state, Venezuela, on Feb. 7, 2019. (YURI CORTEZ/AFP via Getty Images)

The socialist Vermont senator’s repeated defenses of deceased Cuban dictator Fidel Castro sparked a backlash from both Republicans and Democrats.

“I’m hoping that in the future, Senator Sanders will take time to speak to some of my constituents before he decides to sing the praises of a murderous tyrant like Fidel Castro,” Democratic Florida Rep. Donna Shalala tweeted Sunday.