Republican operatives constructing offices in California and New York, as well as moderate parts of New Jersey and Illinois, the report notes. Each of these states have competitive congressional races that helped Democrats flip the House in the 2018 midterms.

The Republican National Committee (RNC) is committing $4 million across those four states, as well as Nebraska, an operative told Politico. (RELATED: Moderate Democrats Make Their Last Stand During CNN Debate)

The RNC can afford to spend the extra money in blue states because the party enjoys a big financial advantage over the Democratic Party, an aide told Politico on the condition of anonymity. 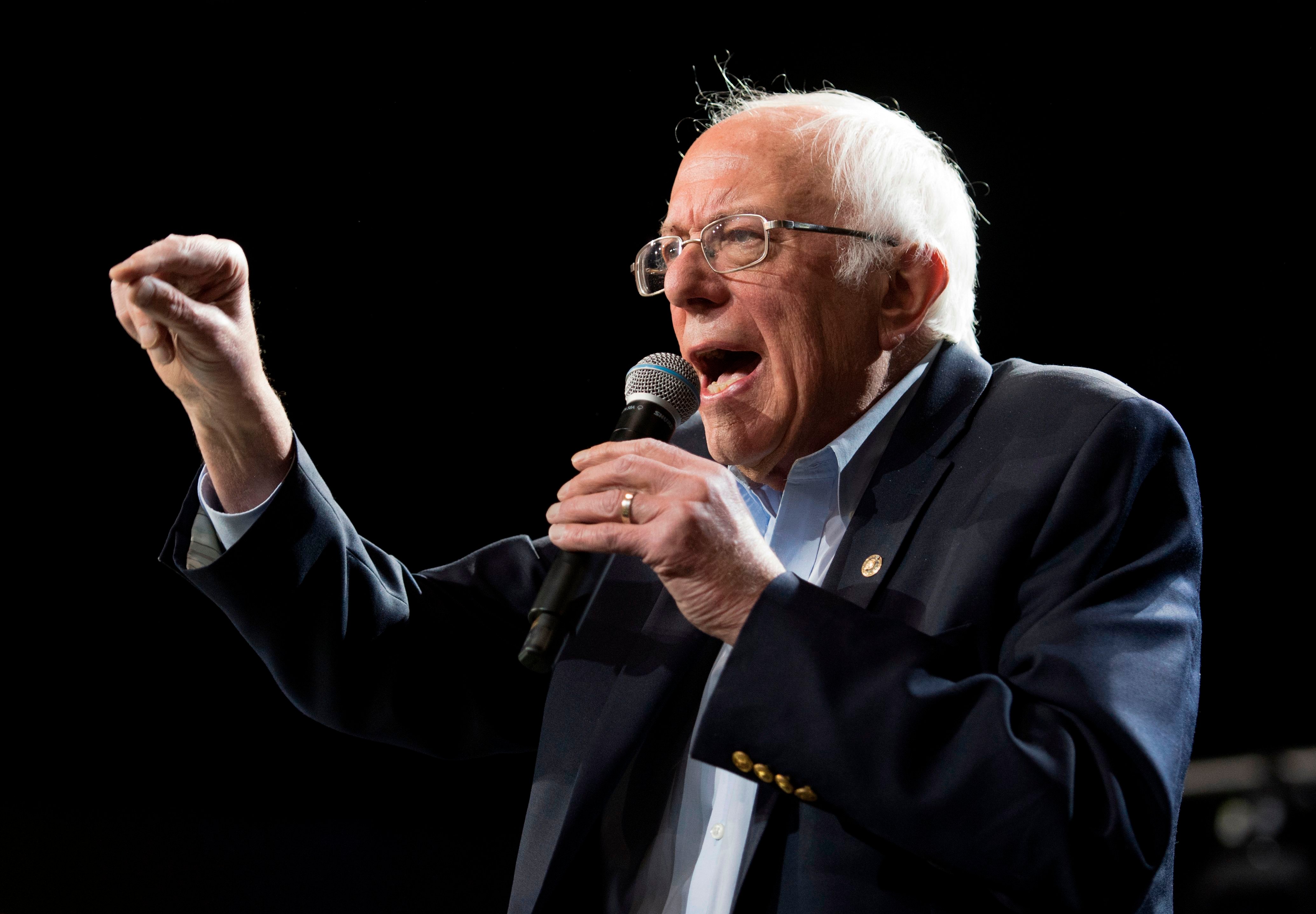 Republicans say the idea predates Sanders’ rise in the polls ahead of the election, Politico noted. Democrats, meanwhile, say they are not concerned about the renewed push, claiming they have been laying necessary infrastructure in these states for months.

“While Republicans are just showing up now, DCCC organizers have been on the ground since March of last year laying the groundwork to not only protect, but expand this House majority,” Robyn Patterson, a Democratic Congressional Campaign Committee spokeswoman, told Politico.

The RNC says the mission remains the same for the party: reclaim the House after the majority seats two years ago. “In the aftermath of House Democrats’ impeachment sham,” RNC chief of staff Richard Walters told Politico, he added: “Our mission to take back the House is more critical than ever.”

Biden won the South Carolina primary on Saturday, raising his fortunes ahead of Super Tuesday, when 14 states vote on the Democratic presidential nominee. Still, Bloomberg and Sen. Amy Klobuchar are staying in the race and could prevent Biden from etching countering Sanders’ gains.