Update: The Guatemalan government announced on Tuesday that it is temporarily suspending deportation flights to its country, citing concerns posed by the coronavirus. This suspension includes the deportations of Guatemalan nationals, and also deportations carried out under the asylum cooperative agreement it reached with the U.S.

Guatemalan President Alejandro Giammattei on Friday announced a blanket ban on U.S. arrivals, making his country the first in the world to ban Americans in light of the global coronavirus pandemic. The order drew questions as to whether deportation flights to the country would be postponed.

A Monday press release by the Guatemalan government confirmed that Immigration and Customs Enforcement (ICE) deportation flights are still permitted to land in the country.

Pena, who monitors Spanish-language media for CIS, translated the Guatemalan press release for the DCNF.

Repatriated Guatemalans who have tested positive for COVID-19, or who are displaying its symptoms, will be quarantined upon arrival, the government made clear. Guatemala has established further details on how to process individuals who enter the country. 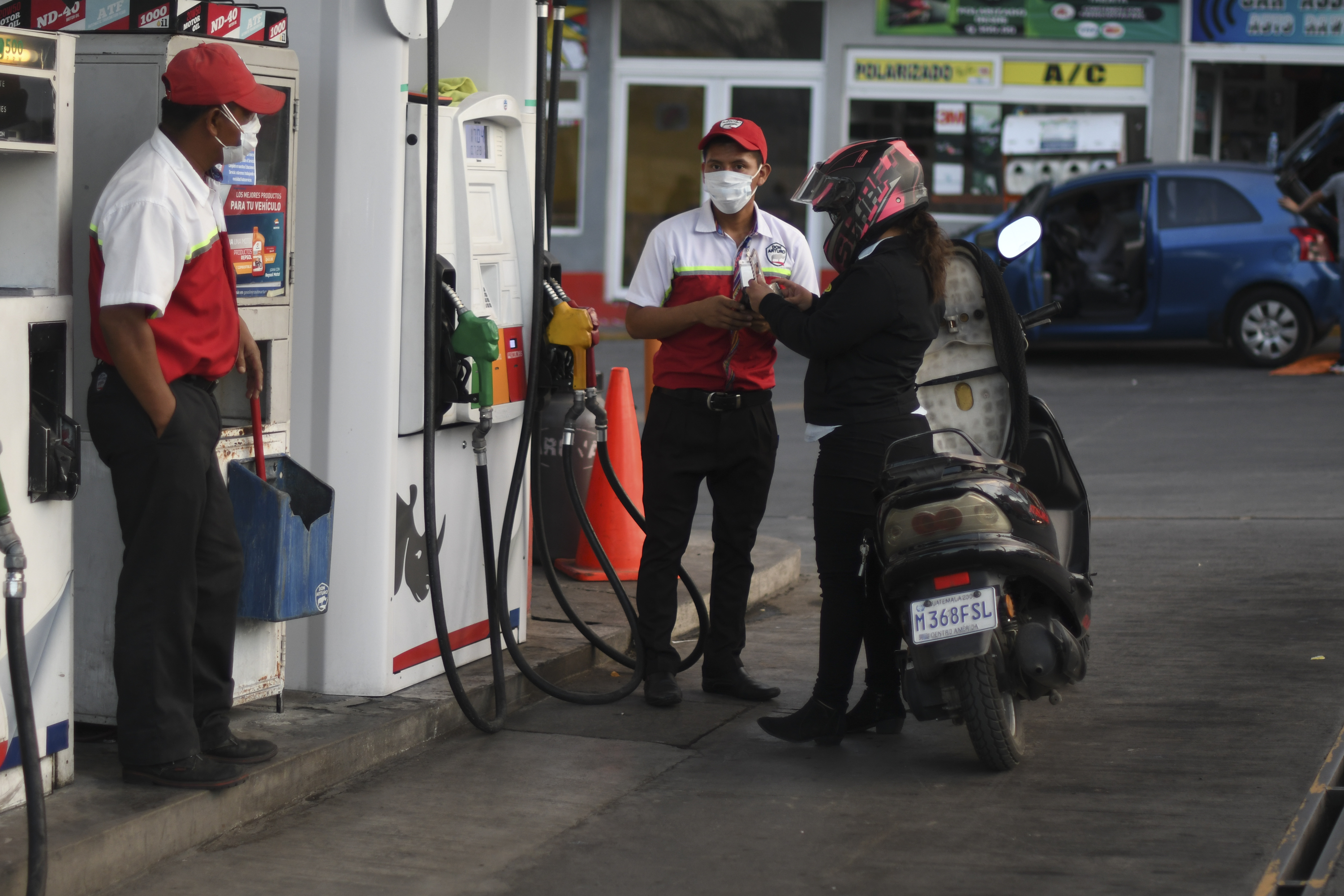 A worker of a gas pump station wears a face mask, as a precautionary measure against the spread of the new coronavirus, COVID-19, in Guatemala City, on March 16, 2020. (Photo by Johan ORDONEZ / AFP) (Photo by JOHAN ORDONEZ/AFP via Getty Images)

Guatemalan nationals make up an enormous share of illegal aliens who are arriving at the U.S. southern border. More than 265,000 Guatemalans were apprehended by Customs and Border Protection in fiscal year 2019, surpassing apprehensions of both Mexicans and Hondurans that year.

Following their immigration court proceedings, many of them are deemed ineligible for asylum and ordered to be deported.

Guatemala was the first Central American to reach an asylum cooperative agreement with the Trump administration, inking a deal in July 2019. Under the terms of the deal, the administration is permitted to send back asylum seekers who passed through Guatemala en route to the U.S. southern border.

This asylum cooperative agreement went into effect in November 2019, and since then, many Central American migrants have been sent to Guatemala to apply for asylum there.

Central America, much like the rest of the world, is ratcheting up measures to fight against the spread of the coronavirus. Guatemala, Honduras, and El Salvador — the three Northern Triangle nations in Central America that make up a bulk of illegal aliens reaching the United States — announced a closure of their borders. (RELATED: ‘We’re Taking An Overabundance Of Caution’: Border Patrol Braces For Spread Of Coronavirus)

Giammattei on Monday declared that his country’s borders would be sealed off for 15 days.