China’s ambassador to South Africa on Friday cheered former Secretary of State Hillary Clinton for advancing the Chinese Communist Party’s official line about the coronavirus not being a “Chinese virus.”

The state-owned propaganda outlet China News noted how Clinton had been quick to criticize Trump calling COVID-19 the “Chinese virus” and saying his rhetoric was “racist.” It suggested he was desperate to “eclipse his poor response in curbing the virus outbreak.”

Former U.S. Secretary of State Hillary Clinton on Wednesday critiqued President Donald Trump’s recent usage of “Chinese Virus” to refer to the #COVID19 as “racist rhetoric,” which is an attempt to eclipse his poor response in curbing the virus outbreak. https://t.co/Yu07UjCzbi pic.twitter.com/V4ZV9zb2ho 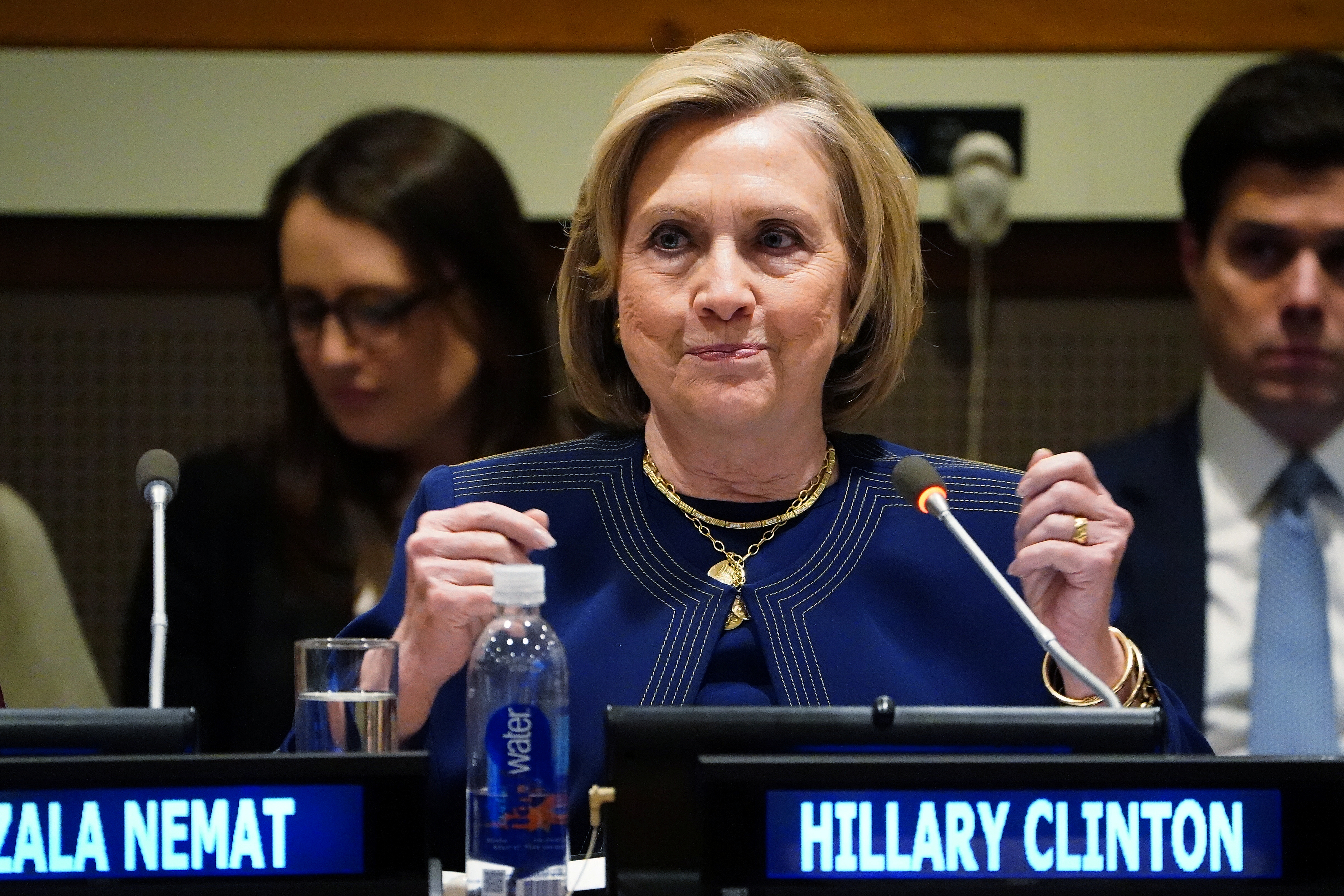 The ambassador also retweeted a comment from Chinese spokeswoman Hua Chunying that Secretary of State Mike Pompeo was not being truthful about the coronavirus outbreak in Italy being caused by infected Chinese workers going to the European country. “Stop lying through your teeth!” Hua said, claiming “China’s efforts averted hundreds of thousands of infection cases.” (RELATED: ‘Buy American’ — White House Confirms Executive Order That Will End Medical Supply Chain Reliance On China)

Pompeo this week blamed China for its slow reaction to the COVID-19 outbreak, covering up the true extent of its danger and causing needless “suffering” around the world.

President Donald Trump called the pandemic the “Chinese virus” for the first time Monday. (RELATED: Colbert: ‘Very Racist’ For Trump To Blame China For Virus (It Scrambled To Cover Up) 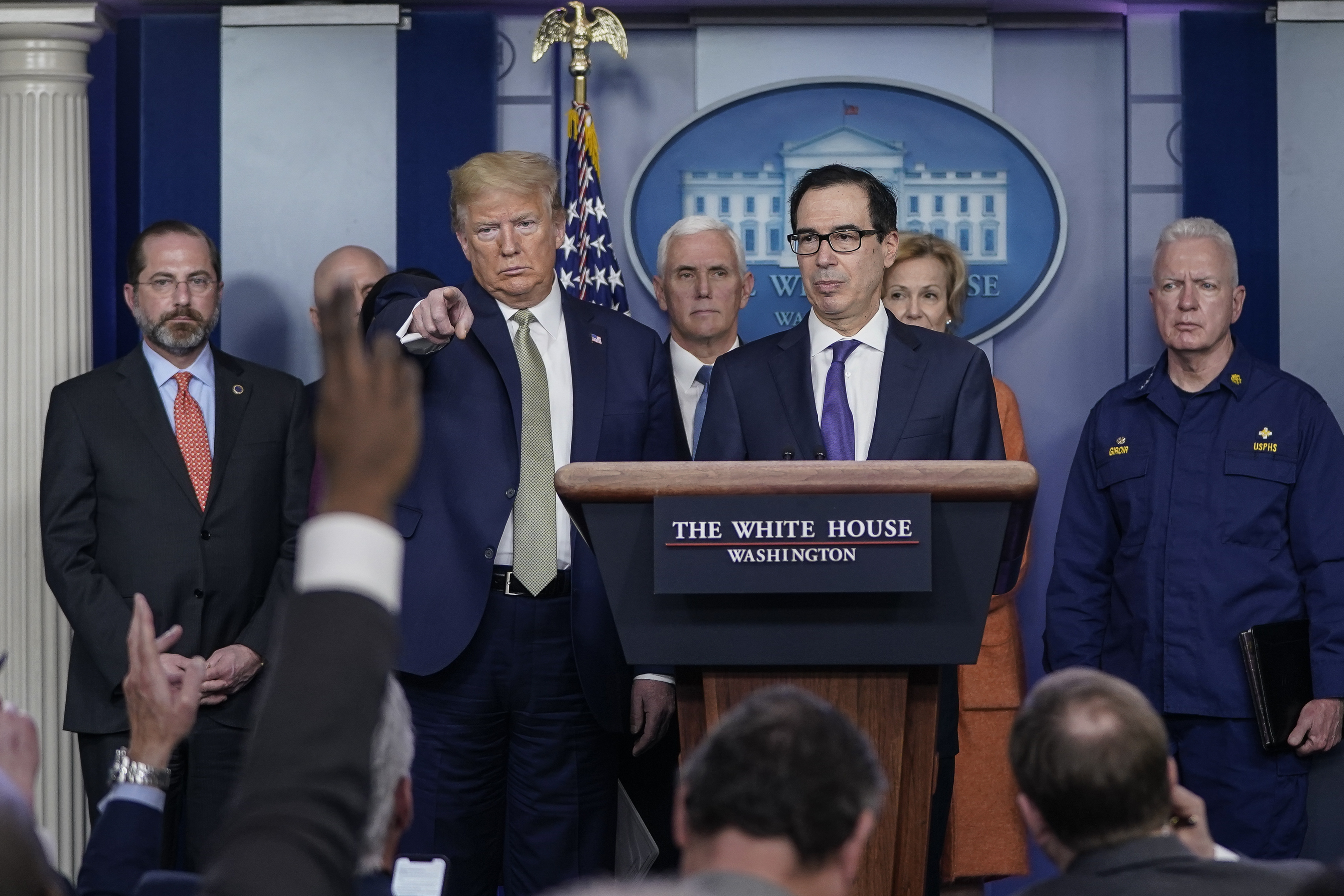 President Donald Trump and Treasury Secretary Steven Mnuchin, joined by members of the Coronavirus Task Force, field questions about the coronavirus outbreak in the press briefing room at the White House on March 17, 2020 in Washington, DC. (Photo by Drew Angerer/Getty Images)

During his first speech to the nation on the coronavirus, he referred to the sickness as being “foreign,” prompting criticism from CNN and Democratic presidential candidate Joe Biden that he was being “xenophobic.”

China has pushed a conspiracy theory that the coronavirus was exported to that country by the U.S. Army.