A sailor aboard the coronavirus-stricken USS Theodore Roosevelt is dead after contracting the virus, the Navy announced Monday.

The sailor’s name is being withheld for 24 hours while next of kin is notified, according to The Hill. The aircraft carrier has 585 sailors that have tested positive for the novel coronavirus so far with around 92% having been tested, The Hill added. 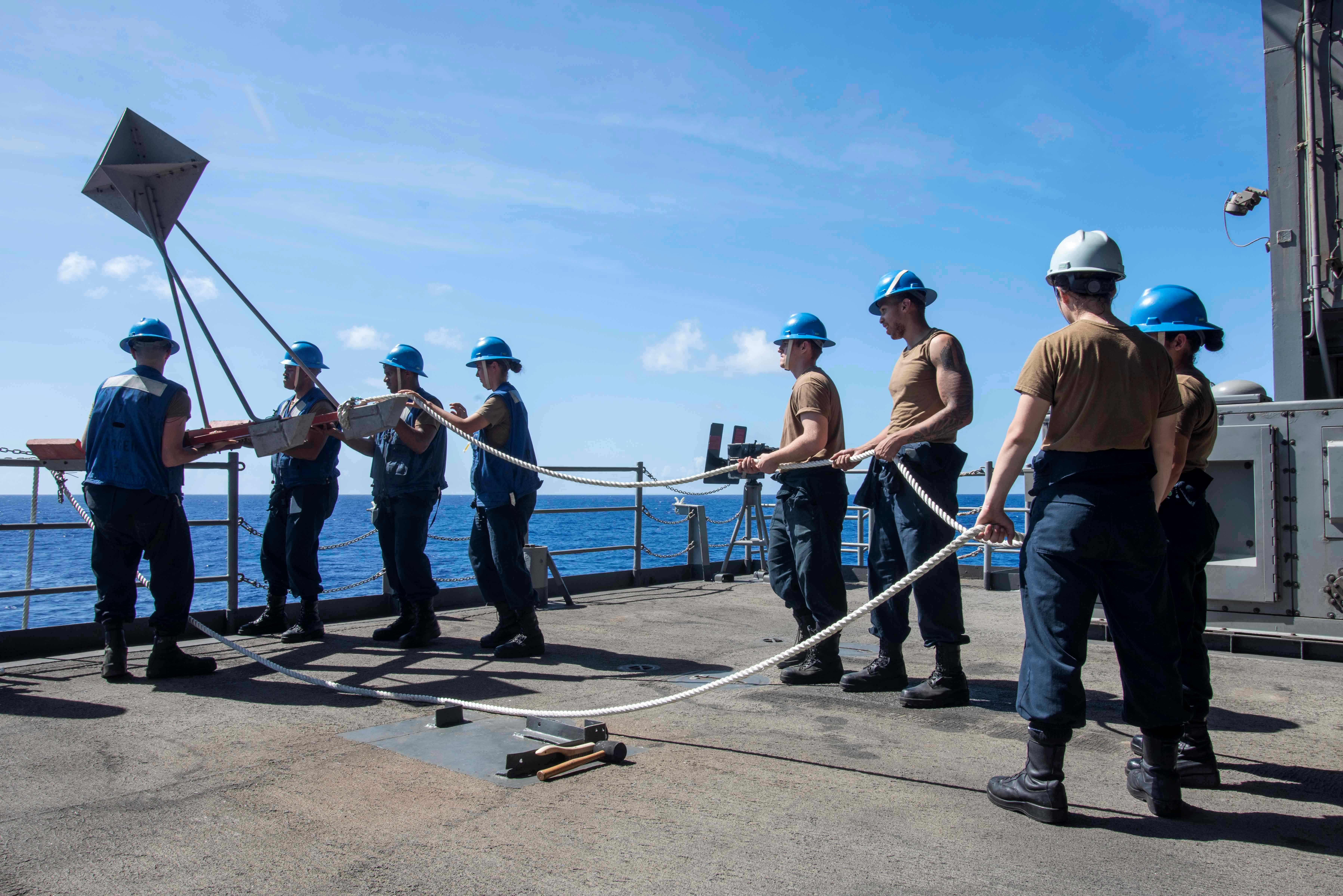 USS Theodore Roosevelt is currently docked in Guam after sailors tested positive for the virus. It has become the center of a political and media storm after former Capt. Brett Crozier sent a letter begging the Navy for supplies and help.

The letter noted that it was not possible for the sailors, who were quarantined on the ship, to adequately practice social distancing.

Crozier’s letter made its way to the media and he was relieved of his duties April 2.

Former Acting Navy Secretary Thomas Modly then resigned after flying to Guam and ripping Crozier as “stupid” to the sailors in a surprise speech. Modly’s speech was first reported April 6 by the Daily Caller. (RELATED: USS Roosevelt Sailors Cheer In Support Of Fired Commander As He Exits The Coronavirus-Infected Ship)

The Navy moved 3,967 sailors onboard the aircraft carrier onto shore in Guam, according to The Hill.