Illegal aliens can apply for direct cash assistance from the California state government as of Monday, marking the implementation of the first relief program of its kind.

California Gov. Gavin Newsom, a Democrat, announced in April the launch of The Disaster Relief Fund, a $125 million coronavirus relief program for illegal aliens living in the state who don’t otherwise qualify for assistance from the federal government. The program, which is being funded in large part by private donations, will also require millions more from the state.

“Every Californian, including our undocumented neighbors and friends, should know that California is here to support them during this crisis,” the governor said during the announcement. “We are all in this together.” 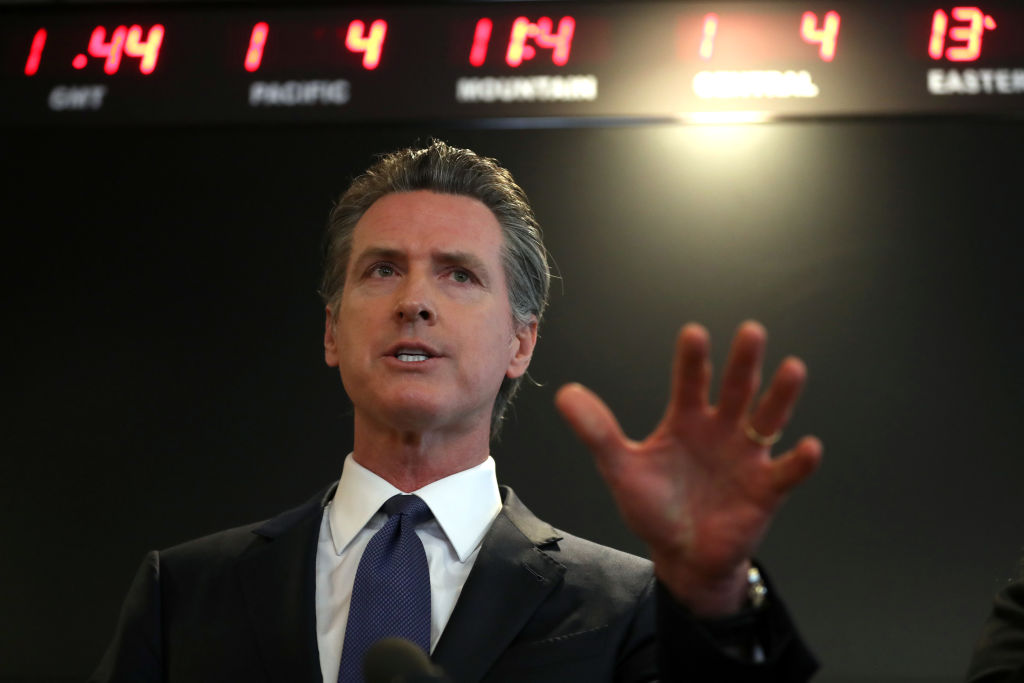 The Disaster Relief Fund will proceed despite pushback from California GOP lawmakers, a minority in the state legislature, and a lawsuit challenging the legality of the program.

Judicial Watch, a conservative legal firm, filed a temporary restraining order against Newsom May 5 to keep him from spending state taxpayer funds on the program. The group argued that the relief fund violates federal law because Newsom did not receive explicit authority from the state government to distribute money to illegal aliens.

Federal immigration law typically bars undocumented aliens from being eligible for state or local public benefits. Only through laws enacted by a state legislature can a state government distribute financial assistance to undocumented aliens. (RELATED: Los Angeles Will Hand Out Pre-Paid Debit Cards To Illegal Aliens)

“California is showing the rest of the nation what true leadership looks like,” Rep. Tony Cardenas, a Democrat who represents the state’s 29th District, tweeted on Monday.

The California program is being implemented after Democrats in Washington, D.C., passed another relief bill, the HEROES Act, that would make illegal aliens eligible for billions in federal relief.

California expects to distribute cash to about 150,000 illegal aliens in the state. The governor added at the time of the announcement that as much of 10% of California’s workforce is undocumented — and deserving of financial assistance during the coronavirus pandemic.

The relief program is a public-private partnership, with $75 million in funds being covered by California taxpayers and another $50 million by philanthropic organizations. The fund will dole out one-time cash payments of $500 to each eligible adult, and a cap of $1,000 per family household.

Newsom’s administration is distributing the funds to a dozen nonprofit groups that have served immigrant communities in the past, according to CNN, and applicants can reach out to these organizations directly. Illegal aliens interested in the program can apply until June 30 or until money runs out.