It’s unlikely that COVID-19 crossed species lines at a Wuhan, China, wet market that China originally pinpointed as the source of the global pandemic, a study of the disease found.

The study’s authors, Canadian evolutionary biologist Shing Zhan and MIT molecular biologist Yujia Alina Chan, found that “phylogenetic tracking suggests” that the virus “had been imported into the market by humans.”

“Our observations suggest that by the time SARS-CoV-2” — the underlying virus that causes the coronavirus — “was first detected in late 2019, it was already pre-adapted to human transmission,” the authors wrote in the study.

“The sudden appearance of a highly infectious SARS-CoV-2 presents a major cause for concern that should motivate stronger international efforts to identify the source and prevent near future reemergence.” (RELATED: Chinese Official Confirms That China Ordered Labs To Destroy Coronavirus Samples)

“The publicly available genetic data does not point to cross-species transmission of the virus at the market,” Chan and Zhan told the Daily Mail on Saturday.

The “possibility that a non-genetically engineered precursor could have adapted to humans while being studied in a laboratory should be considered, regardless of how likely or unlikely,” the study also stated.

The majority view among the U.S. intelligence community is that coronavirus is the result of a naturally occurring virus that accidentally leaked out of a lab in Wuhan, a senior intelligence official previously told the Daily Caller News Foundation. 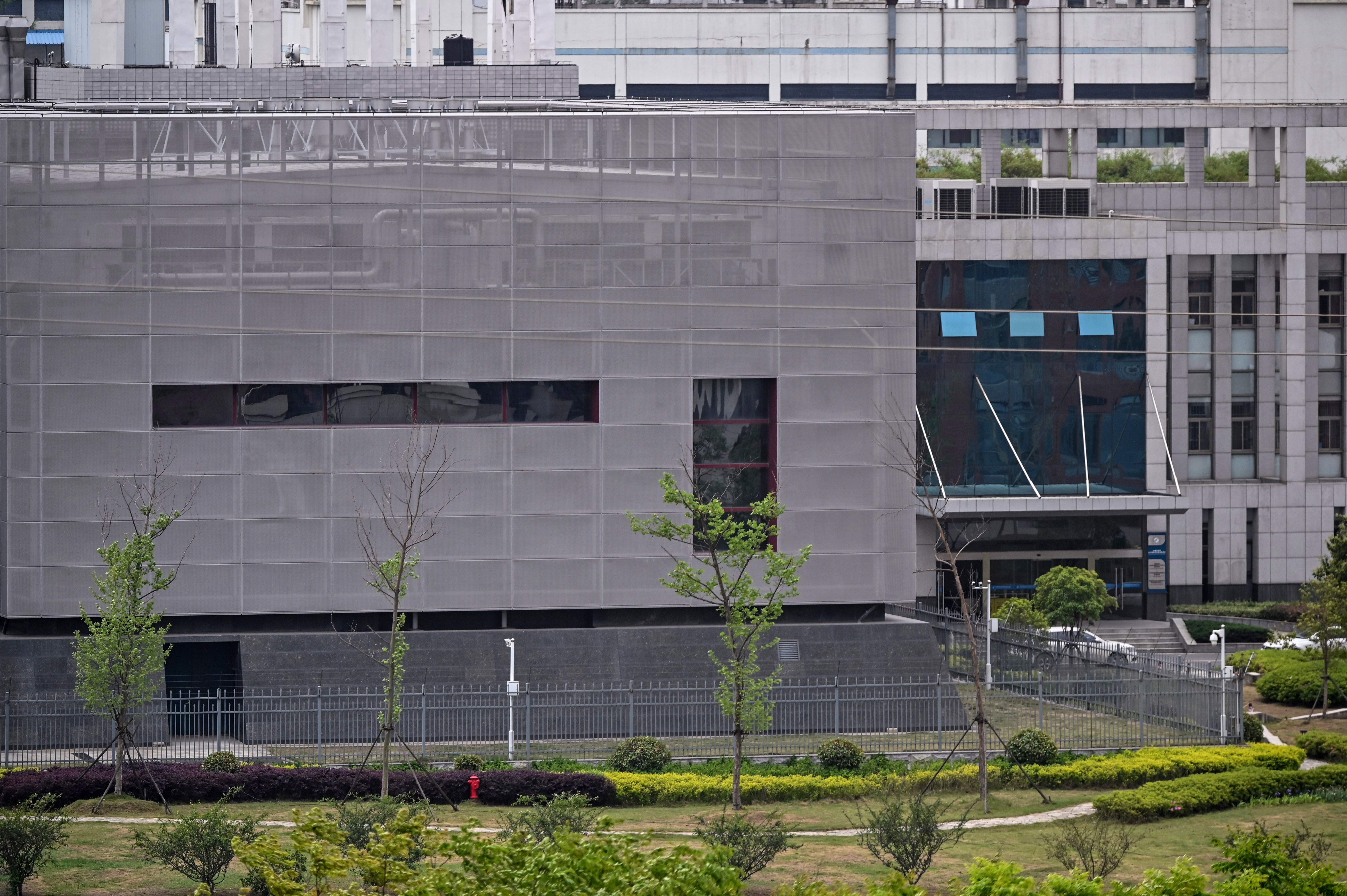 The P4 laboratory at the Wuhan Institute of Virology in Wuhan. The facility is among a handful of labs around the world cleared to handle Class 4 pathogens (P4) – dangerous viruses that pose a high risk of person-to-person transmission. (HECTOR RETAMAL/AFP via Getty Images)

China has stonewalled other countries and the China-friendly World Health Organization from conducting an independent investigation into the virus’s origins.

China originally blamed the Wuhan wet market as the source of the virus, though that assertion has since come under fire.

A study published in medical journal “The Lancet,” for example, found that by Jan. 2, only 27 of 41 laboratory-confirmed coronavirus patients had connections to the market.

China has also faced criticism for covering up the severity of the virus in the early stages of the outbreak.

Chinese authorities silenced doctors, whistleblowers and journalists who sought to warn the public about the COVID-19 outbreak.