A man was taken into custody after a video surfaced on social media of him assaulting an elderly man inside a nursing home.

The Detroit police department said in a statement that they arrested a 20-year-old male in connection to the assault and battery of an elderly male inside Westwood Nursing Center on the northwest side of the city, according to The Detroit News. 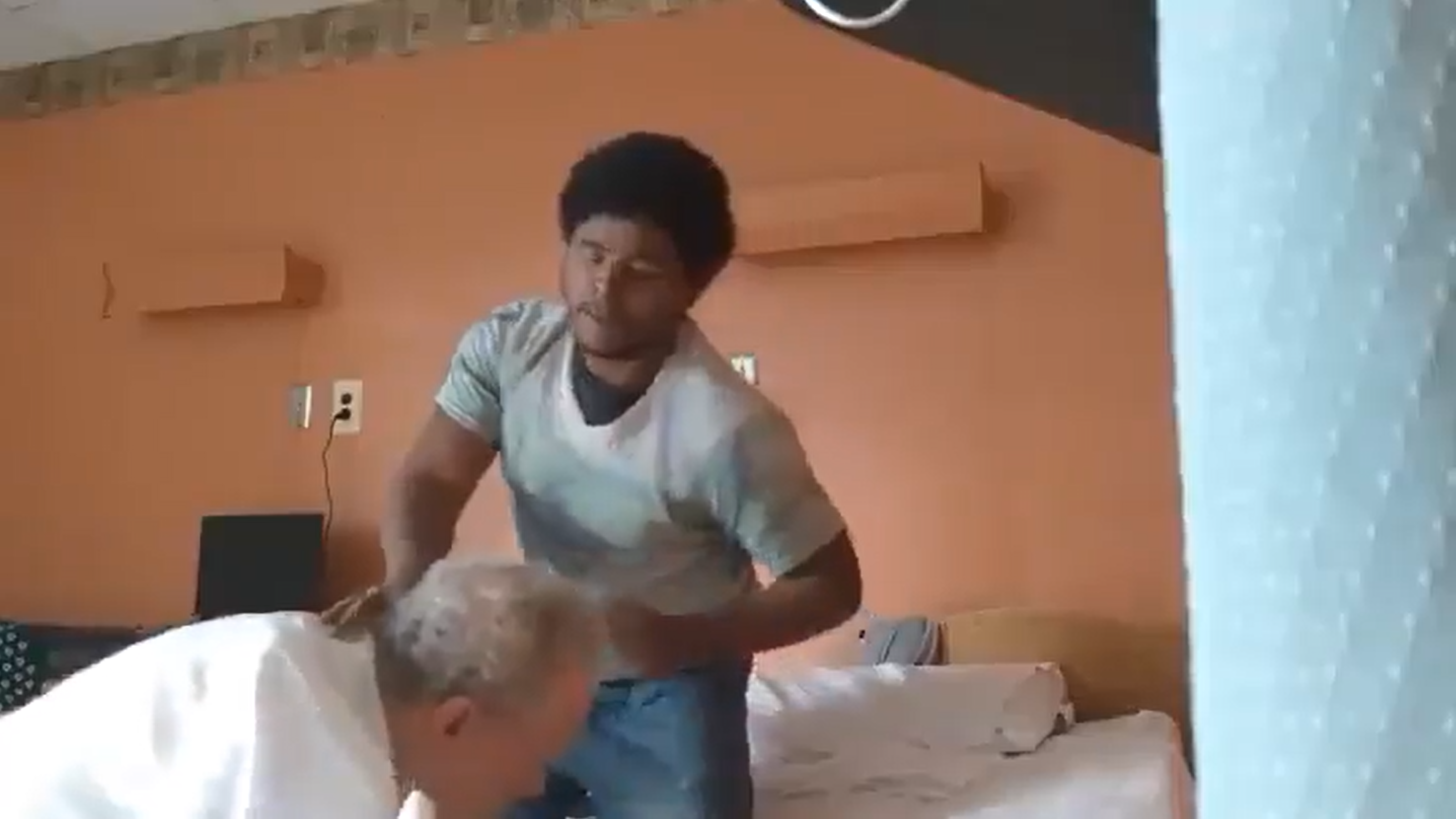 “The nursing home was unaware of the assault until they saw the video,” said Detroit Police Chief James Craig during a press conference Thursday, according to The Detroit News. “We are still investigating that aspect of the case, but we do have a suspect in custody.” (RELATED: Massachusetts Man Arrested After Allegedly Attempting To Blow Up Jewish Nursing Home)

The victim was taken to the hospital with non-life threatening injuries, and the suspect was taken into custody and transported to the Detroit Detention Center without incident, according to The Detroit News.

Additional unconfirmed videos of the suspect assaulting other elderly individuals have surfaced across social media. It appears the assault was racially motivated.