White House Press Secretary Kayleigh McEnany spent the majority of Monday’s briefing clarifying statements President Donald Trump made during his conference call with the state governors earlier in the day.

Trump criticized governors on the call for letting violence overtake the nation-wide George Floyd protests, and he told governors they will look “weak” or like “jerks” if they don’t “dominate.” (RELATED: Trump Presses Governors To Arrest Rioters And ‘Put Them In Jail For 10 Years’) 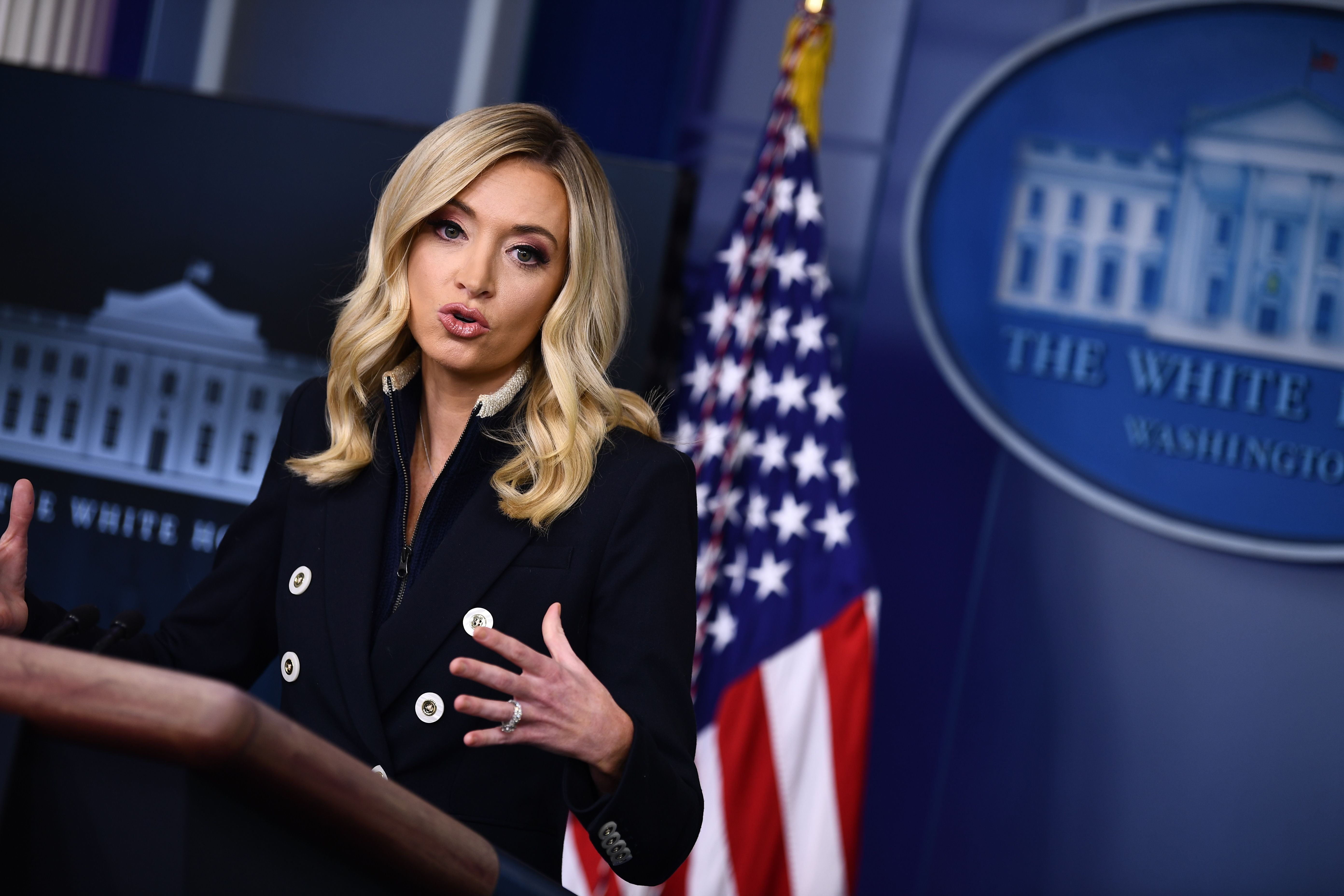 McEnany told reporters that Trump’s remarks were taken out of context.

“I have seen some networks that talked about dominating protesters,” she explained. “I’ve been around the president, and any time he has used the word ‘dominate,’ it was to dominate the streets and make sure there is peace in the street.”

McEnany, answering an additional question on Michigan Democratic Gov. Gretchen Whitmer’s reaction to the call, further added that though 17,000 National Guard troops had been deployed to cities across the country, only two states had deployed more than 1,000 members.

“The focus of the call was the National Guard, encouraging the deployment — far more than the 17,000 out there — utilizing them,” she explained.

When asked if the president envisions 100,000 in the streets, McEnany answered “there’s not a specific number that he has in mind.”

“It is incumbent on governors to look at the situation,” she stated. “The case in Texas might not to merit the same thing as New York City. He is encouraging the governors to up those levels.”