Abortions are expected to be prohibited in Tennessee after an unborn baby’s heartbeat can be detected under legislation passed early on Thursday.

The bill, which passed the Senate 23-5 on a party line shortly after 12:30 a.m. Friday, according to the Tennessean, bans abortions after an unborn baby’s heartbeat can be detected and prohibits abortions if the doctors know that the mother is seeking an abortion based on sex, race or a diagnosis of Down Syndrome.

Exceptions may be made if the mother’s life is in danger. Unlike other previously proposed or passed heartbeat bills, exceptions will not be made for rape or incest. (RELATED: 2019 Was A Banner Year For The Pro-Life Movement) 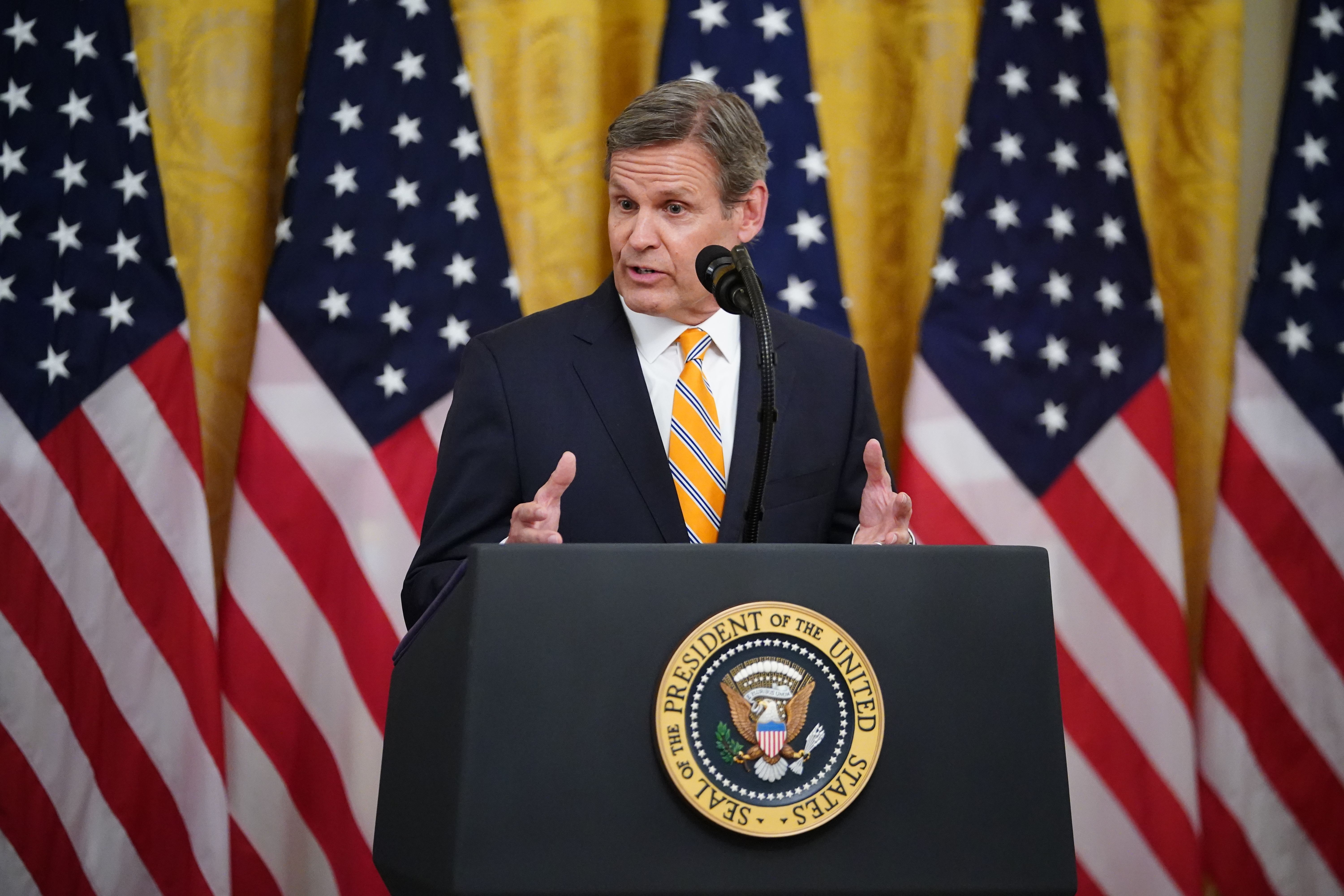 Tennessee Governor Bill Lee speaks on protecting Americas seniors from the COVID-19 pandemic in the East Room of the White House in Washington, DC on April 30, 2020. (Photo by MANDEL NGAN/AFP via Getty Images)

The bill had formerly been part of Republican Tennessee Gov. Bill Lee’s legislative agenda, but had been put on hold due to the coronavirus pandemic.

“One of the most important things we can do to be pro-family is to protect the rights of the most vulnerable in our state, and there is none more vulnerable than the unborn,” Lee said in a statement provided to the Daily Caller News Foundation. “We have passed the strongest pro-life law in our state’s history and I am grateful to Lt. Gov McNally, Speaker Sexton, Leader Johnson, Leader Lamberth and members of our General Assembly for making the heartbeat bill law.”

The American Civil Liberties Union has promised to take the law to court. (RELATED: This Is What A HuffPost Reporter Called An Unborn Baby’s Heartbeat)

“As promised, we will see them in court,” said executive director of the American Civil Liberties Union of Tennessee Hedy Weinberg in a Friday morning statement.

Weinberg added: “The Tennessee General Assembly’s passage of this dangerous, flatly unconstitutional bill is unacceptable. Lawmakers used this measure in a game of political maneuvering to pass the state budget — pushing it through without regard for the actual Tennesseans who will be denied access to the care they need, including abortion.”

The pro-life Susan B. Anthony List also celebrated the news, saying in a statement to the DCNF that the law “includes some of the strongest protections in the nation for unborn children and their mothers.”

“This law recognizes the humanity of the unborn child by stopping abortion as soon as a heartbeat can be detected, protecting them from lethal discrimination in the womb, and ending late-term abortions after five months, when unborn babies can feel excruciating pain,” said SBA List President Marjorie Dannenfelser.

“We thank Governor Bill Lee for his leadership in making pro-life protections a key part of his agenda and all our pro-life allies in the Tennessee General Assembly for the bold step they have taken today.”