Vice President Mike Pence is launching a “Faith in America” tour this week, appealing to Americans of faith ahead of the 2020 presidential election.

“Faith in America” seeks to highlight the important role that Americans of faith play throughout the country, particularly as the nation reopens following the coronavirus pandemic. The tour will emphasize how the vital roles churches play in their communities and in the lives of many Americans, according to the campaign. 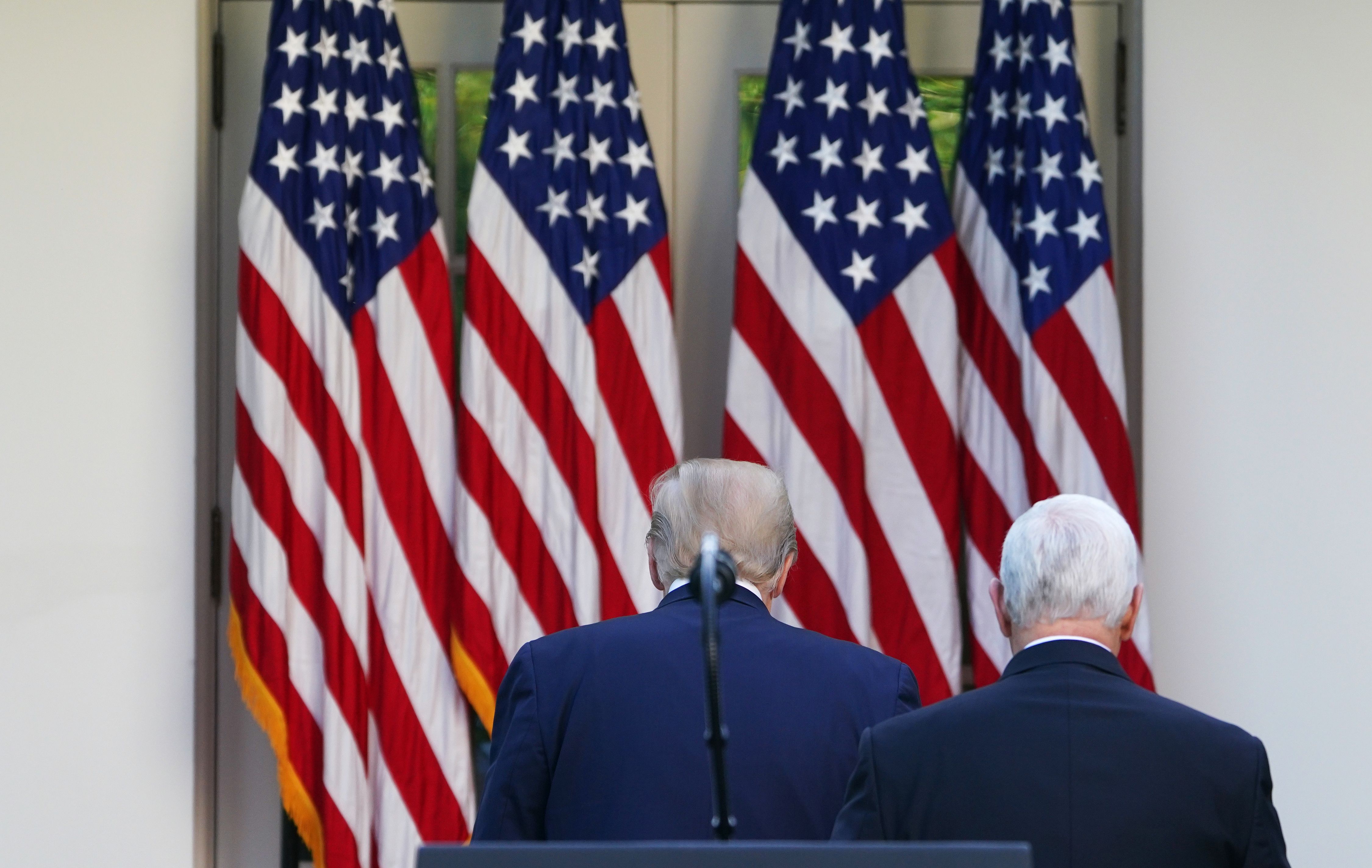 Trump support for the pro-life movement and targeting the nation’s largest abortion provider, Planned Parenthood, also aids the president’s outreach to his Christian base, many of whom are against abortion for religious reasons.

Pence has drawn criticism from the Left for his strong religious convictions, particularly on gay marriage and on abortion. During the Tulsa Oklahoma rally over the weekend, the vice president emphasized the importance of faith and religious freedom for every American.

Honored to hear from faith & community leaders today in Tulsa about how we can support the African American community. With over 1.6 million meals delivered & over 65 trucks a week traveling across America, the work being done at the @TulsaDreamCtr is nothing short of incredible. pic.twitter.com/JTGd5Kl7kM

“Every day between now and November 3rd, go out and defend the freedom that’s always made this nation great,” Pence said.

“And while you’re doing it, have faith,” the vice president added. “Faith that in these challenging times that if his people who are called by his name will humble themselves and pray, he’ll do like he’s always done through the long and storied history of this land. He’ll hear from Heaven, he’ll heal this land – this one nation, under God, indivisible with liberty and justice for all. So pray for America, for all the American people.”