A member of former Vice President Joe Biden’s virus task force predicted Friday that 250,000 people could die from coronavirus in the United States before the end of 2020.

Bioethicist Dr. Zeke Emanuel called President Donald Trump’s handing of the COVID-19 pandemic “incompetent” in a CBS interview Friday. Trump’s inability to enact an appropriate response could lead to hundreds of thousands of deaths, according to Emanuel, a member of Biden’s task force to address the virus.

“Before the year is out, we’ll probably have, I would think, between 220,000 and 250,000 Americans who died directly from COVID, not to mention those people who are dying indirectly,” Emanuel said on CBS’s Major Garret’s podcast, “The Takeout.”

People with heart conditions or in need of cancer treatment are especially susceptible, he added, because they won’t visit the doctor to avoid catching the virus. COVID-19 originated in Wuhan, China, before spreading to the United States, where it has reportedly killed 133,000 people as of Friday afternoon, according to Johns Hopkins University’s pandemic tracker.

“You’ll have a huge increase in mortality because of COVID, and that is, it seems to me, to be a failure,” said Emanuel, a senior fellow at left-wing think tank Center for American Progress. Emanuel also served as an adviser to Peter Orszag, former director of the Office of Management and Budget during the Obama administration. 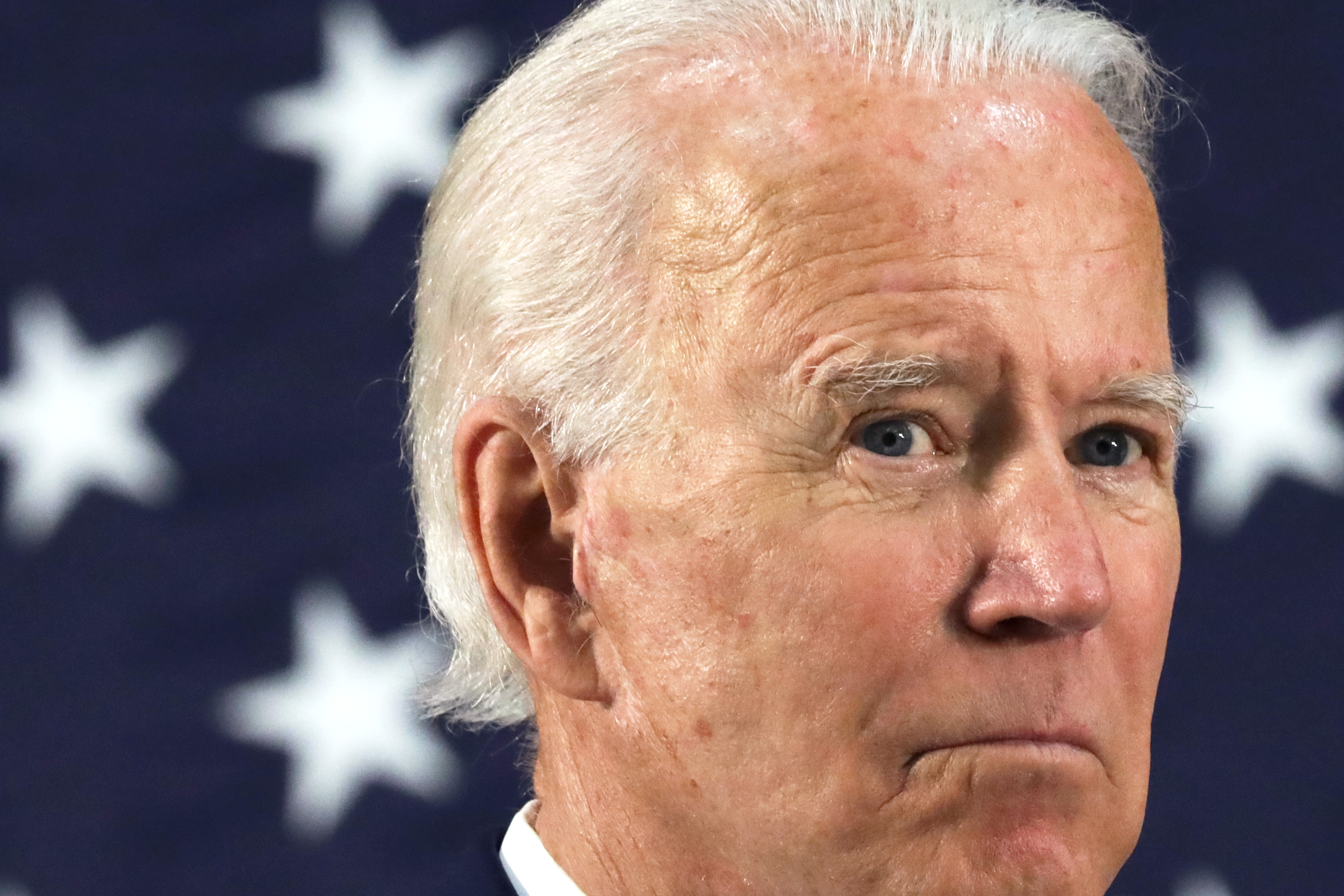 Polls indicate a majority of Americans disapprove of Trump’s response to the virus. More than 65% of respondents in an ABC poll released Friday gave the president a failing grade on his oversight of the pandemic.

Respondents to the ABC poll also disapprove of how Trump’s responded to civil unrest after the death of George Floyd, a black man who died after a police officer in Minneapolis kneeled down on his neck for nearly 9-minutes, video of the incident shows.

Trump’s coronavirus response has contributed to Biden’s gain in the polls. The president has lost ground against the presumptive Democratic presidential nominee among voters in battleground states that broke for Trump in 2016, according to a CNBC poll published July 1. The poll shows Trump trailing eight points against Biden, who has 49% support overall.