While the majority of U.S. adults claim to support recent racial justice protests and feel connected to the movement, the number of individuals who have attended a protest is much lower, according to a Gallup poll published Tuesday.

65% of U.S. adults support recent protests for racial justice, and 50% said they felt very or somewhat connected to the cause of those protesting, according to a Gallup poll released Tuesday. However, only 11% of people polled said they took part in protests in the last 30 days. (Related: White House Says 40 U.S. Code 1315 Gives Trump, DHS Jurisdiction To Act In Portland)

Across racial differences, 92% of black adults polled said they support the protests, according to the poll. Asian adults polled at 89%, while 70% of Hispanic adults and 59% of white adults also support protests for racial justice.

Only 1% of Republicans in the group said they’ve attended a protest in the last 30 days, while 20% of Democrats and 9% of independents said they have participated.

Demonstrations and protests have persistently urged for police reform and racial justice since the death of George Floyd, who died after former Minneapolis police officer Derek Chauvin knelt on his neck for nearly nine minutes, video footage shows. 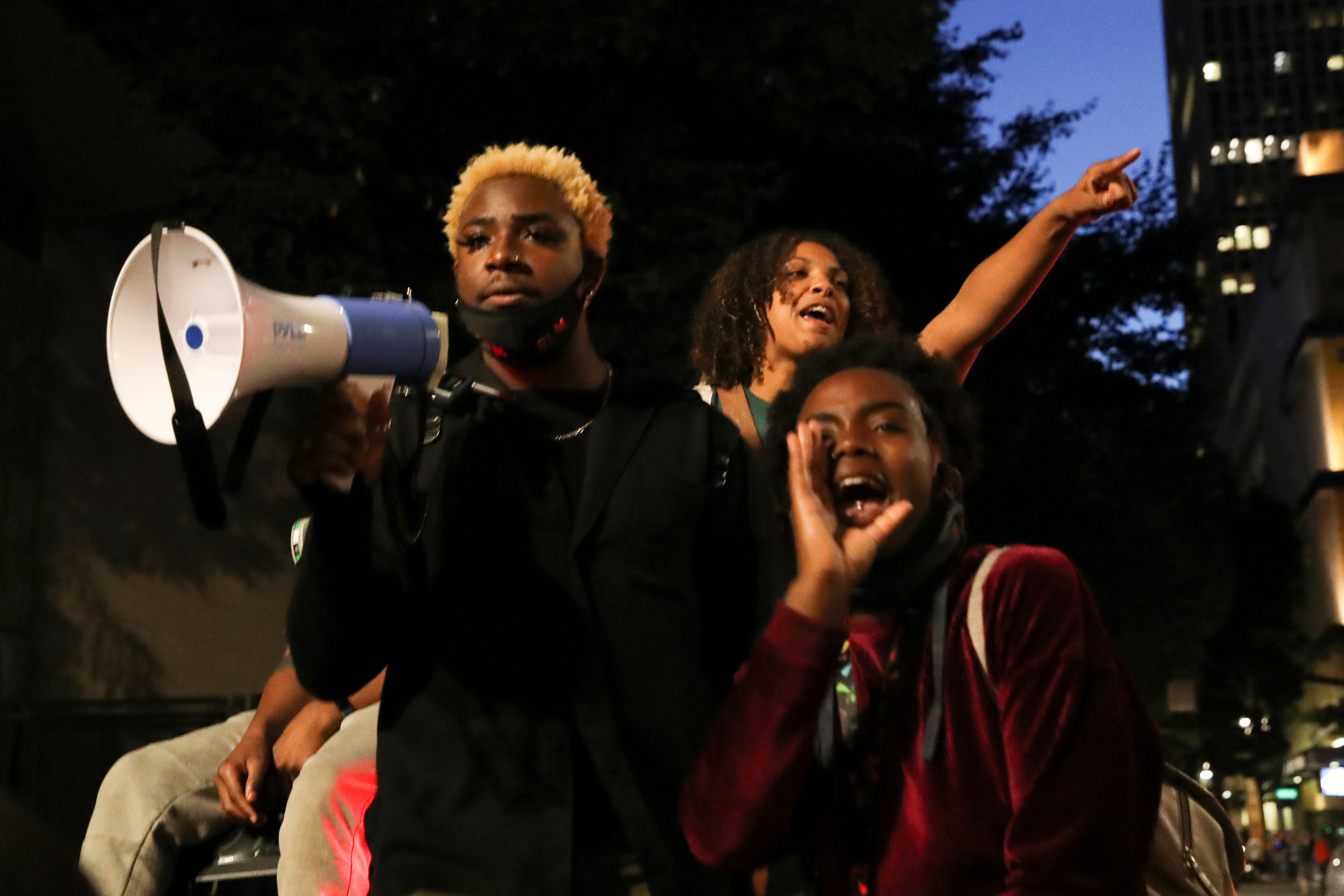 Portland has been experiencing protests for more than two months.

Democratic Mayor Ted Wheeler of Portland and five Democratic mayors wrote to Congress Monday, asking them to restrict the federal government’s power in deploying federal officers, according to the Monday letter Wheeler posted on Twitter.