Seattle Police Chief Carmen Best announced she will be retiring from the department, a decision that followed the Seattle City Council’s approval of proposals that would slash police funding and cause layoffs, numerous sources reported.

Best emailed her retirement notice late Monday, the same day Seattle City Council approved the proposals that would reduce the police department budget by nearly $4 million, which could affect as many as 100 officers, according to KOMO News. She was the first black woman to lead the department. Best was appointed to her current position in July 2018 and has spent 28 years with the department.

“This was a difficult decision for me, but when it’s time, it’s time,” Best wrote in the email according to KOMO News. “I want to thank Mayor Durkan for her continuous support through good times and tough times. (RELATED: Seattle Police Chief Sends Simple Message To Businesses During Riots: You’re On Your Own)

“I am confident the department will make it through these difficult times. You truly are the best police department in the country and please trust me when I say the vast majority of people in Seattle support you and appreciate you.”

Seattle Police Chief Carmen Best is resigning. Here’s the message she just sent to officers, hours after the Seattle City Council voted on cuts to the police department budget. pic.twitter.com/FxUj3UiL9P

Best and Durkan had urged the council, which began considering police reform following the May 25 death of George floyd, to slow down its discussions about police budgets and wait until 2021 to approach the subject in earnest, when the city budget is considered.

“I regret deeply that she concluded that the best way to serve the city and help the department was a change in leadership, in the hope that would change the dynamics to move forward with the City Council,” Durkan wrote, saying she accepted Best’s decision with a “very heavy heart,” according to ABC. 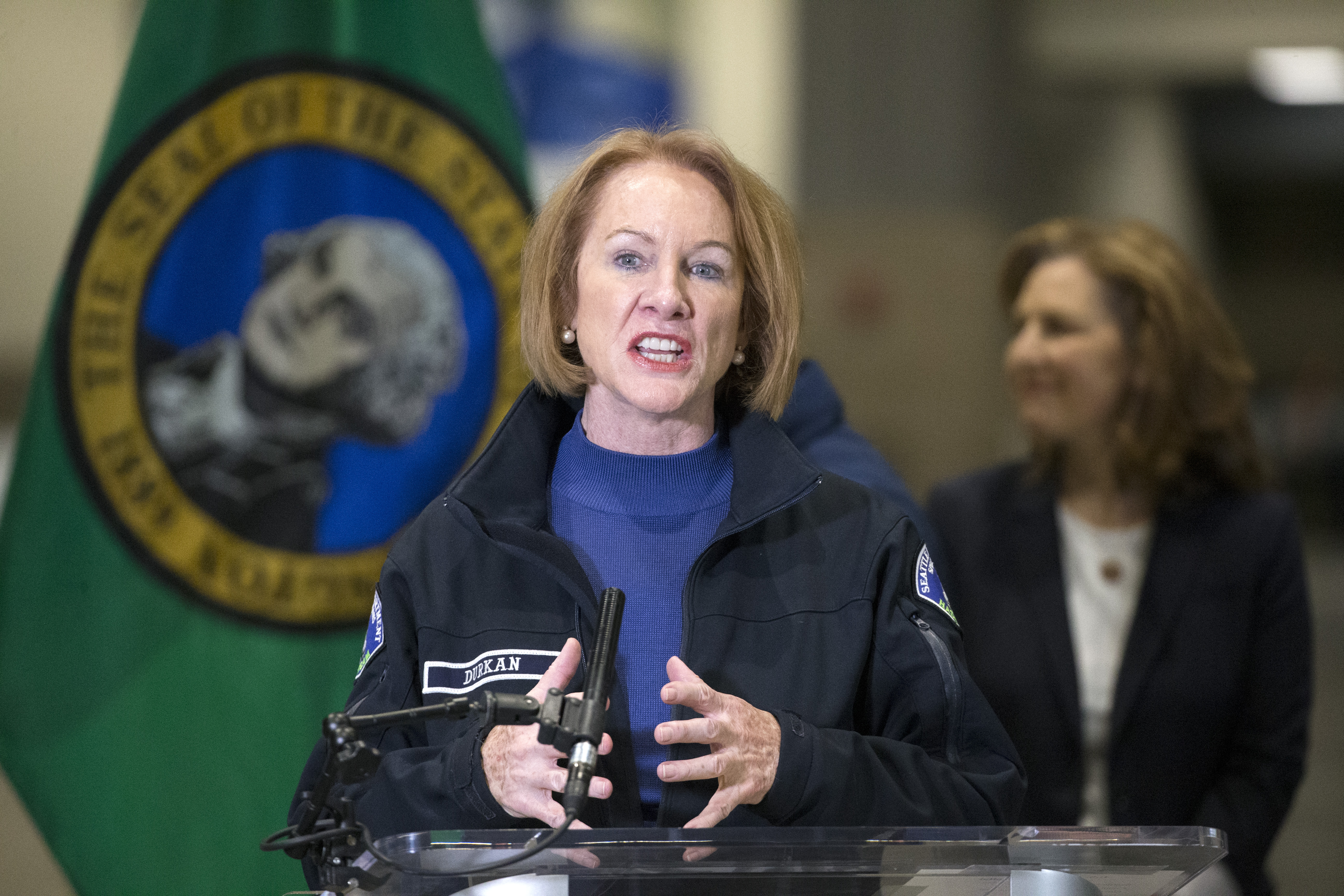 The council approved its plan Monday to reduce funding to the police by 14%, which could affect as many as 100 officers through layoffs and attrition.Durkan and Best said the move would disproportionately target newer officers, often hired from minority communities, and would likely lead to lawsuits, according to Fox.

“It is unfortunate Council has refused to engage in a collaborative process to work with the mayor, Chief Best, and community members to develop a budget and policies that respond to community needs while accounting for — not just acknowledging — the significant labor and legal implications involved in transforming the Seattle Police Department,” Durkan said in a statement after the vote, according to ABC.

The council was also ready to cute Best’s $285,000 salary as well as the pay of other police leaders, and later settled with a 6% cut to her salary while allowing larger cuts for other leaders.

Many Black Lives Matter protesters sought a 50% cut to the department, which has roughly 1,400 officers, according to KOMO.