Police departments in multiple cities that have witnessed constant protests and riots failed to respond to whether they were prepared to ensure that their residents can safely vote in person.

Police departments in New York, Chicago and Kenosha, Wisconsin did not respond to multiple inquiries from the Daily Caller News Foundation. Departments in Minneapolis and Washington, D.C. declined to discuss efforts that it had taken to ensure that protests or riots did not disrupt voting on Nov. 3.

In D.C., the Metropolitan Police Department (MPD) refused to say how it was preparing to ensure that all in-person voters would be able to vote safely. A spokesperson said that though the department “does not discuss operational tactics,” its “Special Operations division is equipped to handle First Amendment assemblies of any stature.”

Though the district’s protests have been mostly peaceful, they have continued since George Floyd’s death on May 25. As of now, no permits have been issued to protesters for Nov. 3, according to MPD.

In Minneapolis, where protests have been ongoing and occasional riots have rattled the city, a spokesman for the MPD said that while it cannot discuss operational tactics, it is “keenly aware of the high tensions” throughout the city and is “willing and able to respond to a situation when requested.” 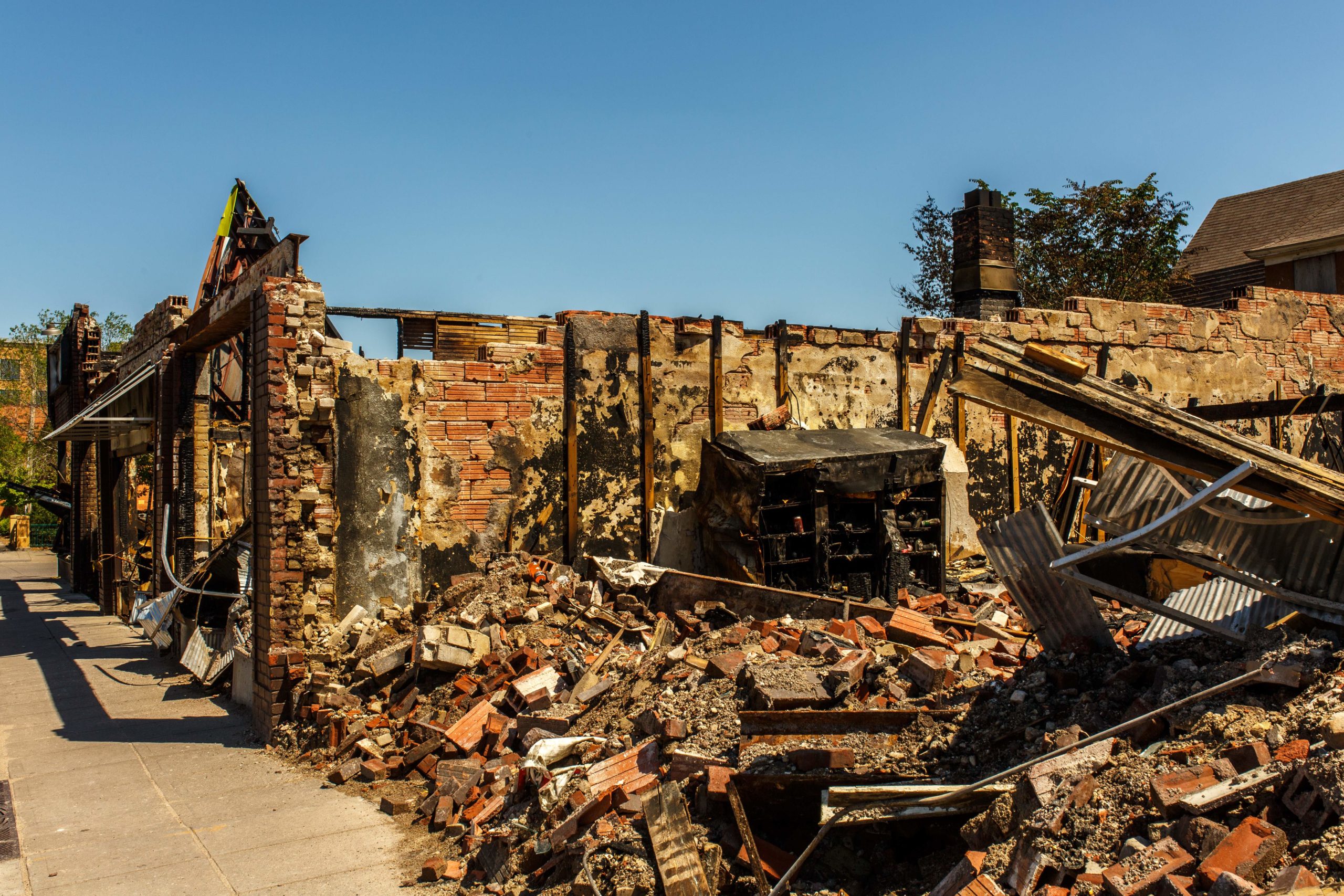 The charred wreckage of a building destroyed during rioting sparked in Minneapolis, Minnesota. (KEREM YUCEL/AFP via Getty Images)

New York and Chicago have also had numerous protests against police brutality and racial inequality throughout the summer, some of which have turned violent and have led to rioters and looters causing millions of dollars of damage. In addition to the ongoing protests in each city, both New York and Chicago have seen their respective homicide rates spike this year as well. (RELATED: Homicides Rise In Dozens Of Cities, Statistics Show)

Kenosha saw ongoing riots in the days following the shooting of Jacob Blake by police, leading to millions of dollars of damage and the deaths of two protesters.

Though the riots have ceased since the National Guard was deployed throughout the city, the police department did not respond when asked if it had taken any steps to ensure that voters would not be hindered from casting their ballots in person.