The head of the Environmental Protection Agency (EPA) threatened to move the agency’s New York City office if elected officials will not control ongoing riots, according to the New York Post.

“If you cannot demonstrate that EPA employees will be safe accessing our City offices, then I will begin the process of looking for a new location for our headquarters outside of the City that can maintain order,” Wheeler said in the letter.

“I have an obligation to our employees and if the City is unwilling or incapable of doing its job, I will do mine and move them to a location that can competently fulfill the basic mission of a local government.” 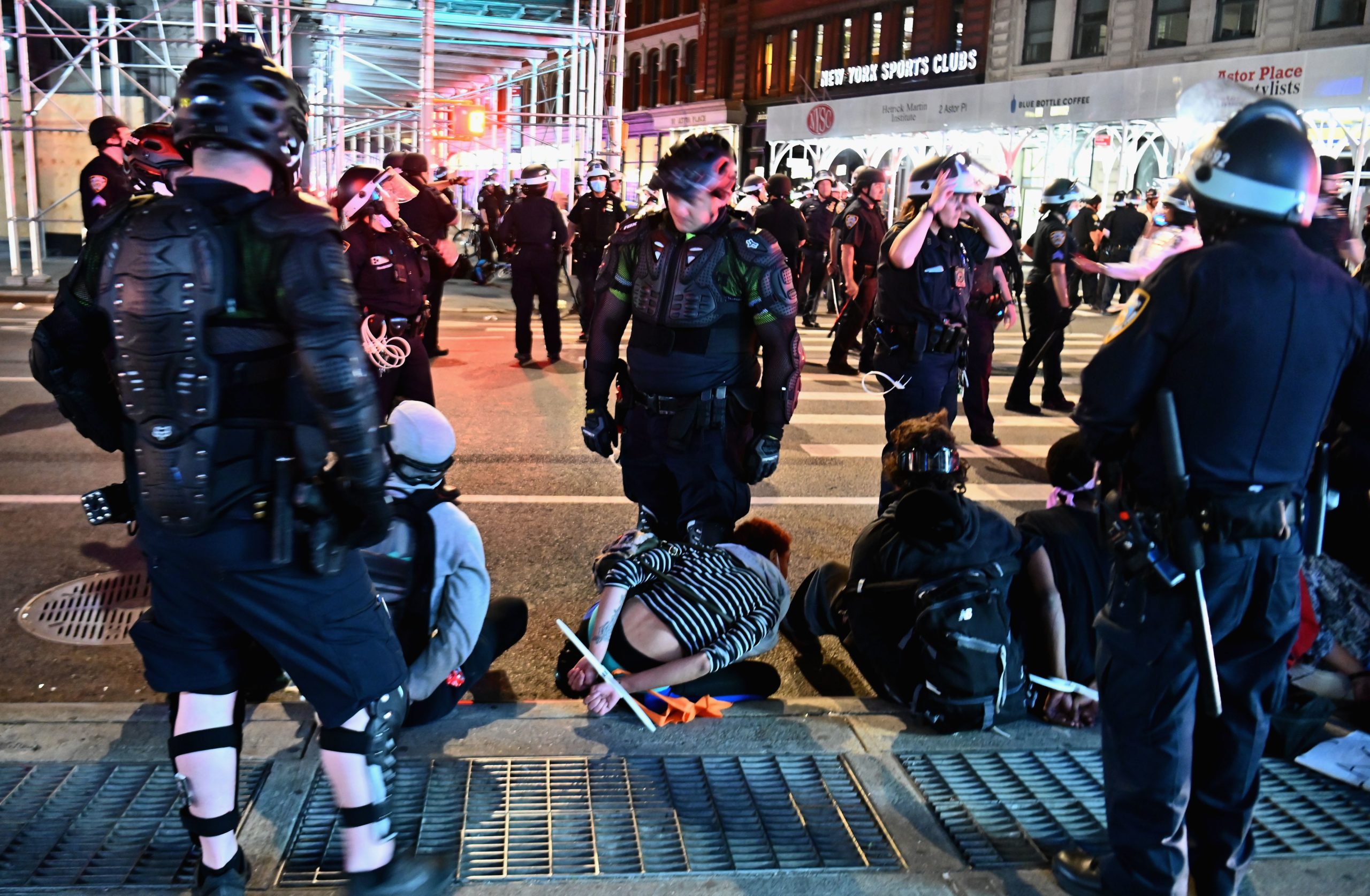 People are arrested after looting on June 2, 2020 in New York City (ANGELA WEISS/AFP via Getty Images).

“In the extreme, protestors smashed a turnstile door and forcefully entered the lobby of 26 Federal Plaza,” he said, regarding a building next to EPA offices that houses agents of the FBI and Homeland Security, according to the outlet.

“Public safety is a core mission of state and local governments and your failure to fulfill that mission is putting EPA employees at risk.”