Author Ian Halperin claimed an “ex-lover” of Prince Andrew’s made the admission in his new book “Sex, Lies and Dirty Money by the World’s Most Powerful Elite,” according to a report published Monday by Page Six. 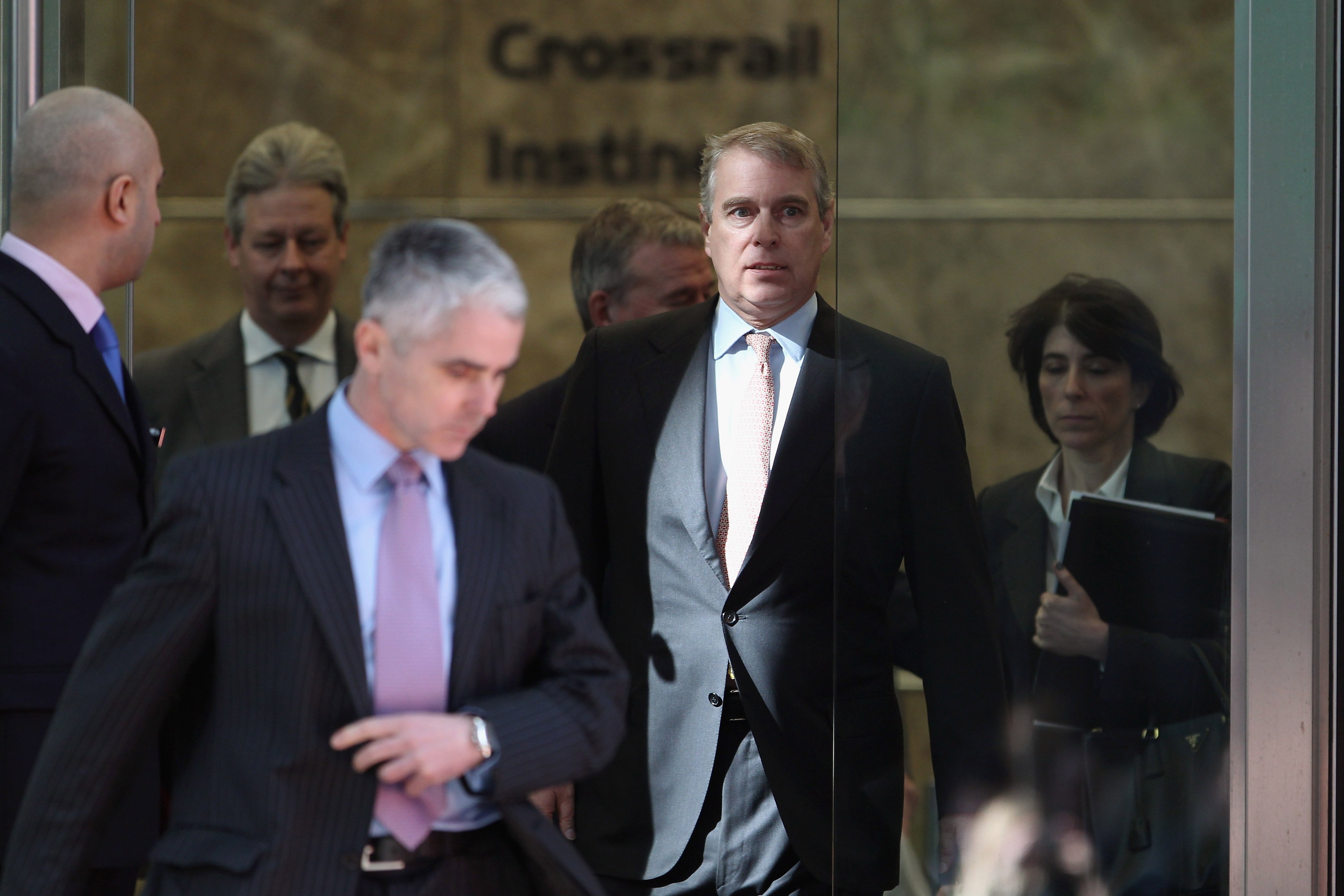 Prince Andrew, Duke of York (2nd R) leaves the headquarters of Crossrail at Canary Wharf on March 7, 2011 in London, England. Prince Andrew is under increasing pressure after a series of damaging revelations about him surfaced, including criticism over his friendship with convicted sex offender Jeffrey Epstein, an American financier. (Photo by Dan Kitwood/Getty Images)

“One of Andrew’s ex-lovers said he had a sex addiction because he was always second to Prince Charles … He compared his relationship with his brother … to William and Harry,” Halperin claimed, according to the outlet. “William is looked at as royal material, just like Charles, whereas he and Harry were the bad boys … This led to his playboy lifestyle. He wasn’t getting attention; it made him feel special to get these beautiful women in his bed.” (RELATED: Netflix’s Jeffrey Epstein Documentary Details Sexual Abuse Allegations Against Prince Andrew)

Halperin claimed he talked to at least a dozen of Prince Andrew’s former lovers, the outlet reported. Most women said the sexual encounters were consensual.

“Most women painted Andrew as a perfect gent and said it was consensual,” Halperin said, according to Page Six. “One woman said he was a very daring lover: there were no limits to where he would go in bed … She told me, ‘Andrew rocked my world in the bedroom,’ but she felt disappointed because after that … she didn’t hear from him again.”