The Justice Department attorney who signed the four surveillance warrant applications against Carter Page said they would not have had they known of the information withheld by the FBI, according to a letter sent to the Senate this month.

Sen. Lindsey Graham read portions of the letter at the beginning of a Senate Judiciary Committee hearing with former FBI Director James Comey on Wednesday.

The attorney, who works in the Justice Department’s Office of Intelligence (OI), is not identified in the letter. The attorney signed all four of the Foreign Intelligence Surveillance Act (FISA) warrants granted against Page.

“The OI attorney advises that had he/she been aware of the significant errors and omissions identified by the OIG and the errors in the Woods process, he/she would not have signed the filed Page FISA applications,” reads the letter, obtained by The Daily Caller News Foundation. 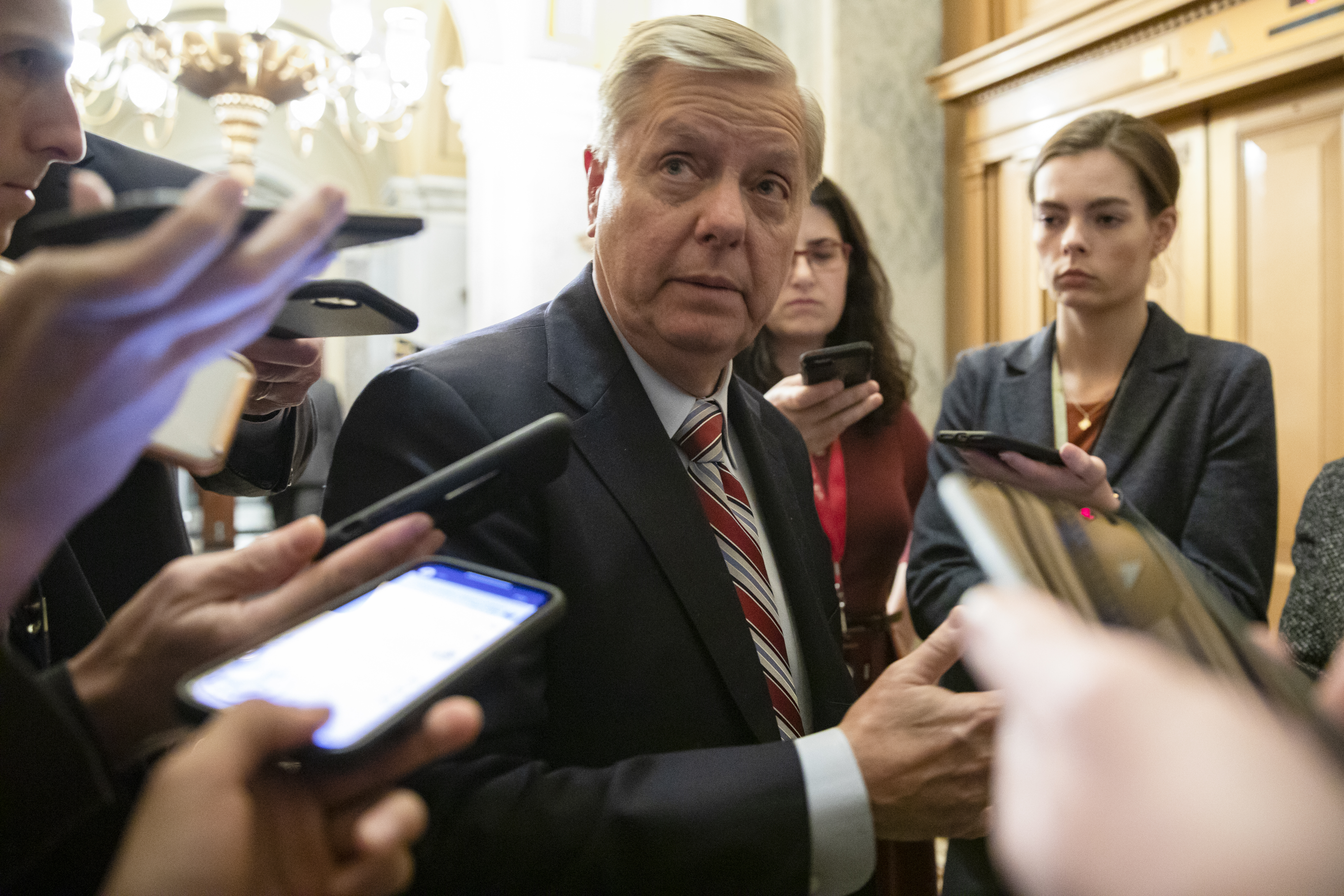 The IG report said that FBI investigators withheld evidence that undermined the credibility of the Steele dossier, which the bureau cited extensively in its FISA applications.

Two other signees — former Deputy Attorney Generals Rod Rosenstein and Sally Yates — previously testified that they would not have signed the FISA warrants if they had known about the FBI’s omissions at the time.