Just one day after announcing the second 2020 debate between President Donald Trump and former Vice President Joe Biden would be moved to a virtual format, the Commission on Presidential Debates has formally canceled the event entirely.

“The campaigns of the two candidates who qualified for participation in the debate made a series of statements concerning their respective positions regarding their willingness to participate in a virtual debate on October 15, and each now has announced alternate plans for that date,” the Commission said in a statement released Friday evening. “It is now apparent there will be no debate on October 15, and the CPD will turn its attention to preparations for the final presidential debate scheduled for October 22.” (RELATED: ‘Not Going To Waste My Time’ — Trump Announces He’ll Skip Second Debate After Commission Decides To Make It Virtual) 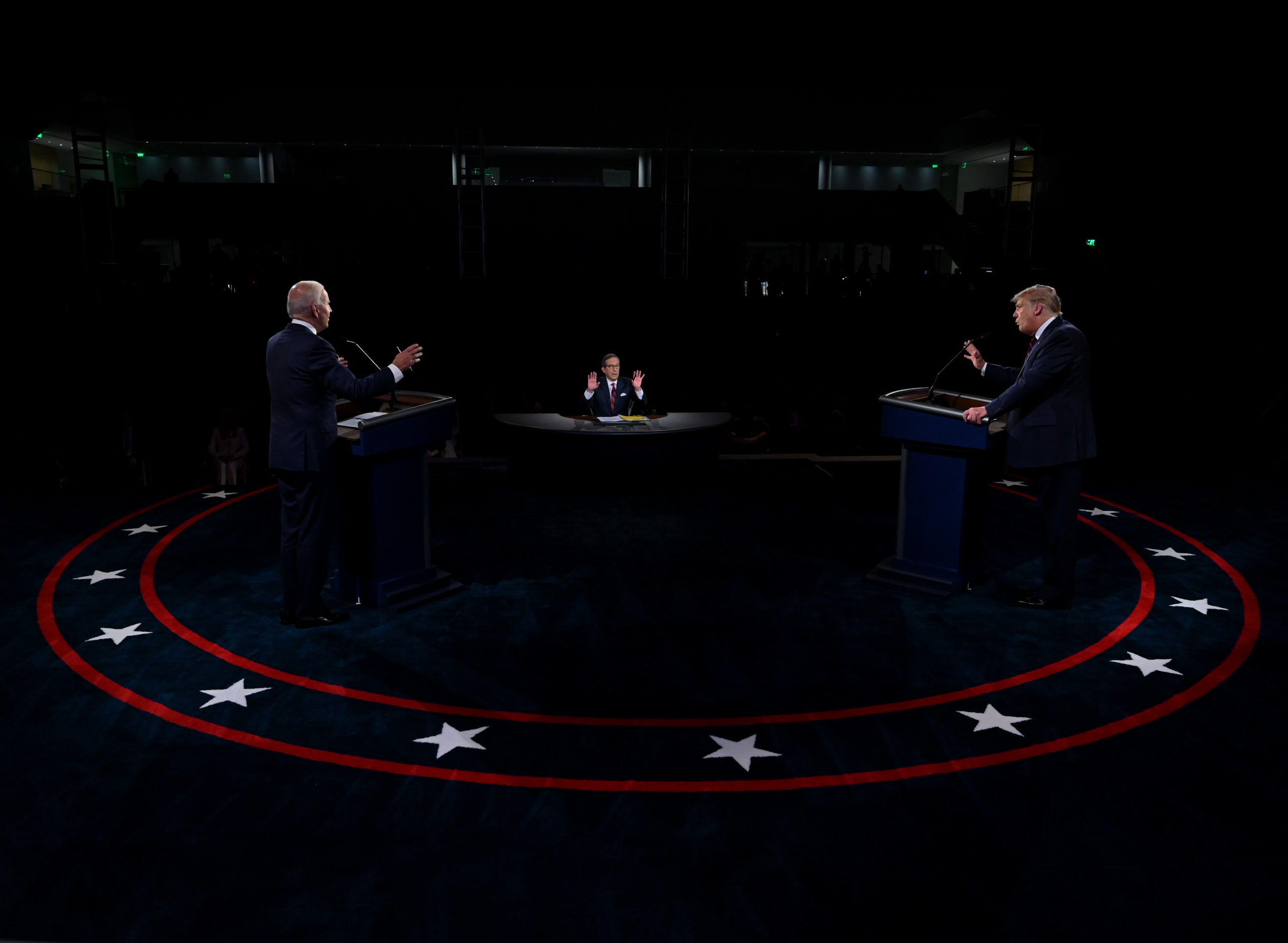 UPDATE 6:36pm ET: @debates issues a statement saying: “It is now apparent there will be no debate on October 15, and the CPD will turn its attention to preparations for the final presidential debate scheduled for October 22.” pic.twitter.com/7PNJCoKE2W

The Commission added that barring unexpected concerns relating to coronavirus, the third debate will still take place at Belmont University and the six different segments — each chosen by moderator Kristen Welker of NBC News — will all focus on foreign policy. Welker is expected to announce the topics at least one week prior to the debate.

“I am not going to waste my time on a virtual debate,” the president told Fox Business’ Maria Bartiromo. “That’s not what debating is all about, you sit behind a computer and do a debate, that’s ridiculous, they cut you off when ever they want.”

“The second presidential debate will take the form of a town meeting, in which the candidates would participate from separate remote locations,” CPD said in a statement released Thursday morning. “The town meeting participants and the moderator, Steve Scully, Senior Executive Producer & Political Editor, C-SPAN Networks, will be located at the Adrienne Arsht Center for the Performing Arts of Miami-Dade County in Miami, Florida.”