The 19 endorsements span across 14 different states and include swing states such as Arizona, Florida and Pennsylvania, Mediaite reported on Tuesday. Endorsements also came from newspapers out of Iowa, Massachusetts, Nebraska, New York, Texas, Wisconsin and more.

The Omaha-World Herald wrote that America “is in dire need of leadership,” adding that Biden “provides the sounder choice for moving the country forward — together.” The paper also wrote that America needs “steady, capable leadership that provides a sound moral compass and brings Americans together to meet our many national challenges.” 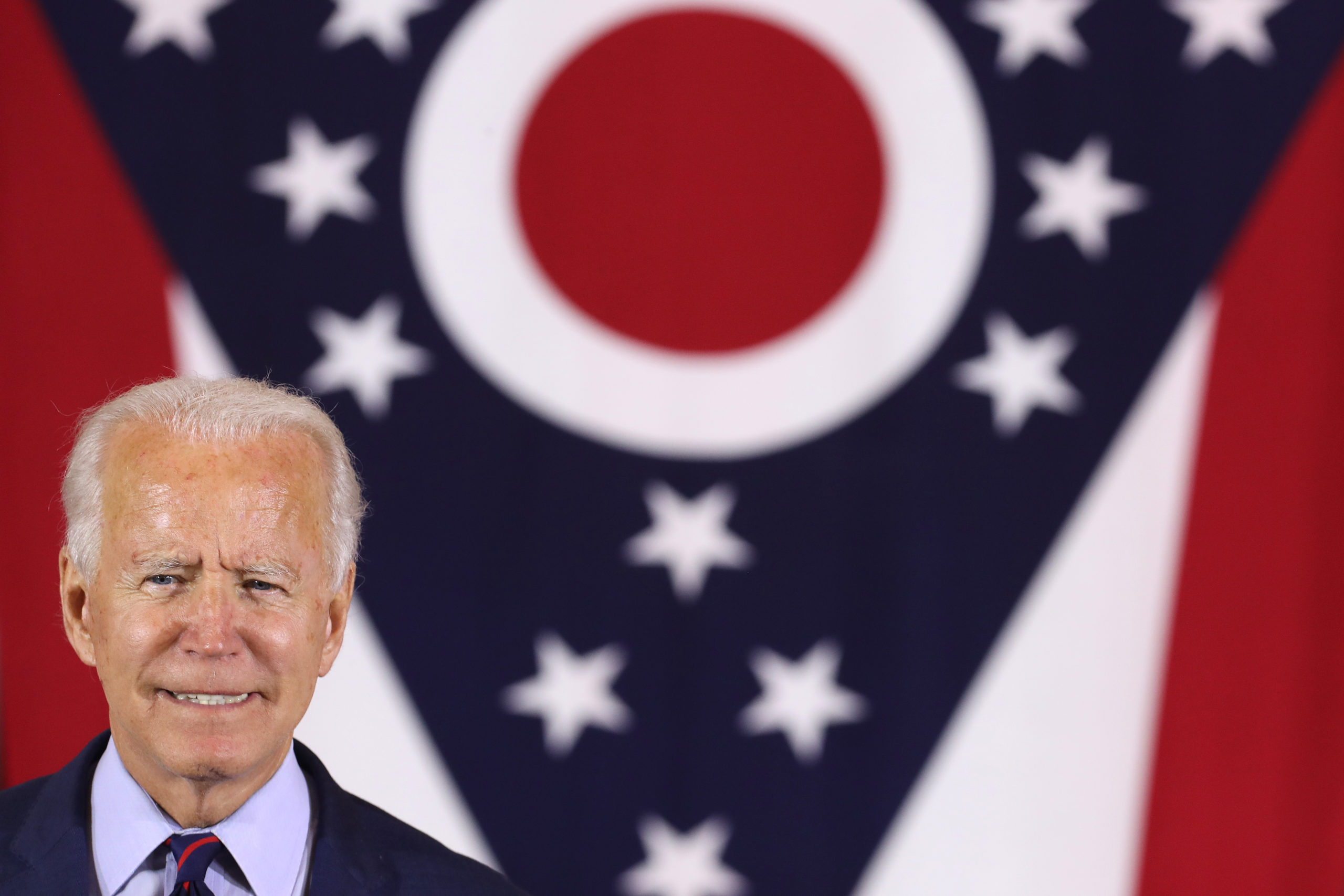 “Vote for Joe Biden for president of the United States to restore our soul, our standing and our good sense,” the Houston Chronicle wrote after touting “Biden’s accomplishments.” (RELATED: ‘The Leader Our Nation Needs Now’: NYT Editorial Board Endorses Joe Biden For President)

Most newspapers that have announced an endorsement for the 2020 election have backed Biden, although a few have chosen President Donald Trump. The Las Vegas Review Journal and the Santa Barbara News Press, for example, endorsed Trump over Biden. Both endorsed the current president leading up to the 2016 election as well.