A chairman of a board of elections in South Carolina resigned after he and his wife were accused of removing and defacing multiple Donald Trump campaign signs from someone’s yard, numerous sources reported.

A resident of Pawleys Island reported to the Georgetown County Sheriff’s Office Tuesday that Trump campaign signs were disappearing from his yard. A deer camera the resident placed in his yard caught the offender on Oct. 4 taking his signs and defacing another by writing “dump” over the Trump name on the sign, Coastal Observer reported. 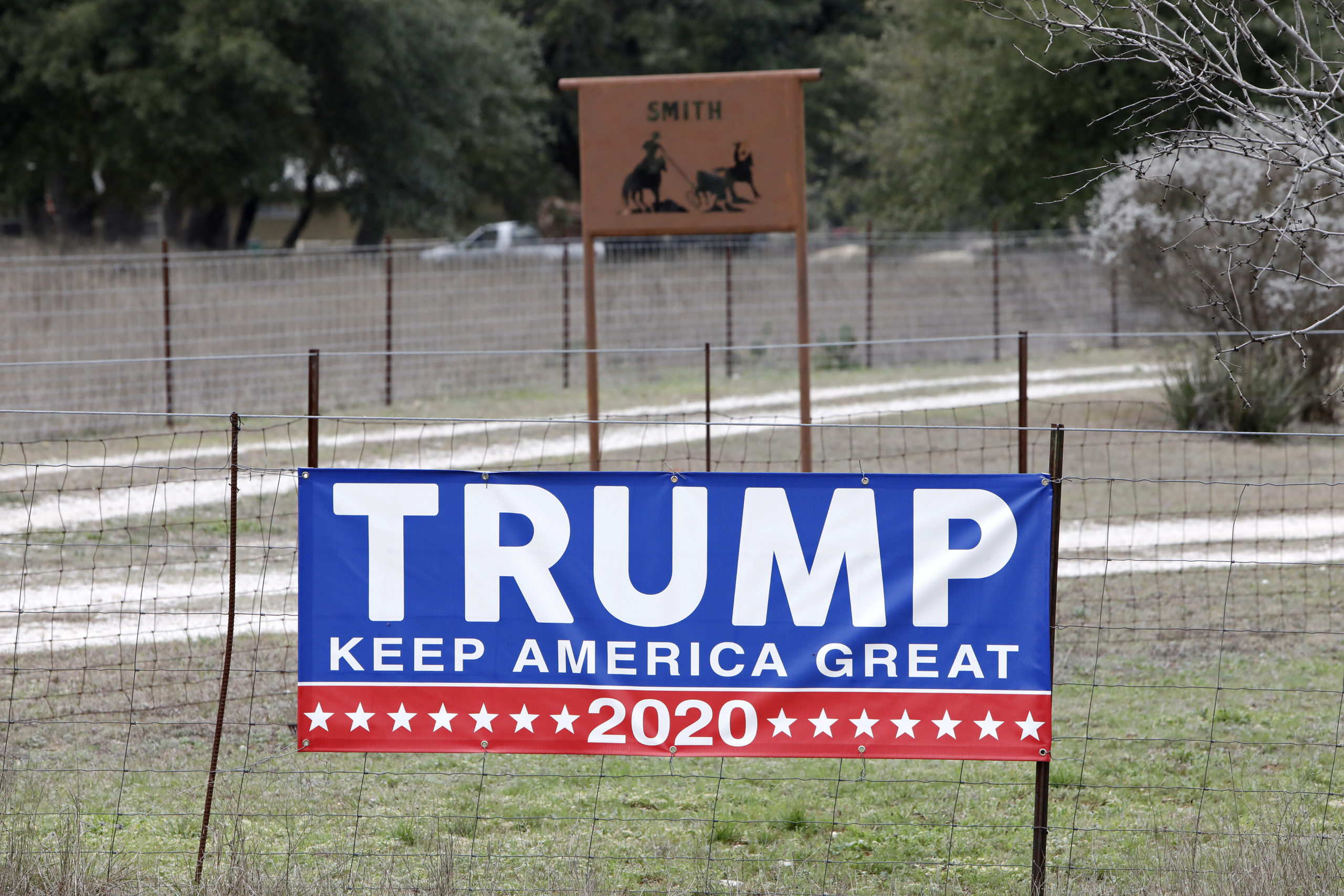 JOHNSON CITY, TX – MARCH 03: A Trump Keep America Great sign along the highway on March 3, 2020 in Johnson City, Texas. 1,357 Democratic delegates are at stake as voters cast their ballots in 14 states and American Samoa on what is known as Super Tuesday. (Photo by Edward A. Ornelas/Getty Images)

An incident report identifies the offender as Dean Smith, who was seen on camera driving away with his wife, the report says according to WPDE. Smith resigned after serving on the elections board for 15 years Wednesday, two days after Republican Party officials filed a complaint with the sheriff’s office accusing him of helping his wife deface the campaign sign. (RELATED: Large Trump Sign Taken Down After Appearing Along Major Freeway In LA)

Rita Smith, Smith’s wife and a HOA president, said she did deface the sign, but said the circumstances were different from those described to the sheriff’s office, according to Coastal Observer. She alleges she received a complaint from a property owner in September about a resident with a Trump flag on his garage, in violation of HOA rules.

The home owner refused to take down the Trump flag from his garage and yelled at Rita and another board member “in a political tirade,” she said according to Coastal Observer.

Dean released a statement in response to complaints, according to WPDE.

“Our emotions got the better of us,” Rita said, adding that the issue wasn’t the content of the sign but the sign itself, the Coastal Observer reported.

“It was because we were angry with the other resident,” Dean said.

People questioned whether Dean could lead the commission in conducting an impartial election after the incident, according to the Coastal Observer. He had been considering stepping down, remarking that he “didn’t want it to end like this.”

“I’ve always prided myself that when I walk in that door I’m not a Republican or Democrat. I’m just an American and a Georgetown County citizen.”