Republican Missouri Sen. Josh Hawley said Thursday that big tech companies want to control the news and America through censorship and they must be stopped.

The senator said big tech needs to be held accountable for its censorship and that “Americans need to be able to sue these companies.  If you’ve been locked out of Twitter …. you ought be able to sue them. You could do it with another company but you can’t do it with Facebook and Twitter [or] Google because of the special, sweetheart deal they get from the federal government,” Hawley explained. (RELATED: Biden Campaign Cites Twitter’s Censorship As Evidence NY Post Story Is False)

Hawley is referring to Section 230, which protects internet companies from liability over material posted on their sites.

Twitter reacted to a New York Post report Wednesday, based on an alleged discovery of Hunter Biden emails, that former Vice President Joe Biden and son Hunter met with a top executive from Burisma Holdings, the Ukrainian natural gas company where Hunter Biden eventually sat on the board of directors.

The tech giant banned all references to the story on its website and reportedly locked White House press secretary Kayleigh McEnany’s personal account for sharing the allegations.

Facebook spokesman Andy Stone also reduced access to the article Wednesday prior to its review by third-party fact checkers.

Hawley said the internet companies also have a double standard about  what material they consider questionable and worthy of censure. “I didn’t hear any such howling when The New York Times published Trump’s tax returns, which they almost certainly got illegally.”

The senator suggested big tech was demonstrating blatant bias towards the Biden campaign and that the Democratic presidential nominee “can snap his fingers” and “these monopolies, the biggest monopolies in America, just do his bidding … ” (RELATED: Twitter Is Using Its ‘Hacked Info’ Policy To Suppress The NYPost Story, But There’s One Big Problem) 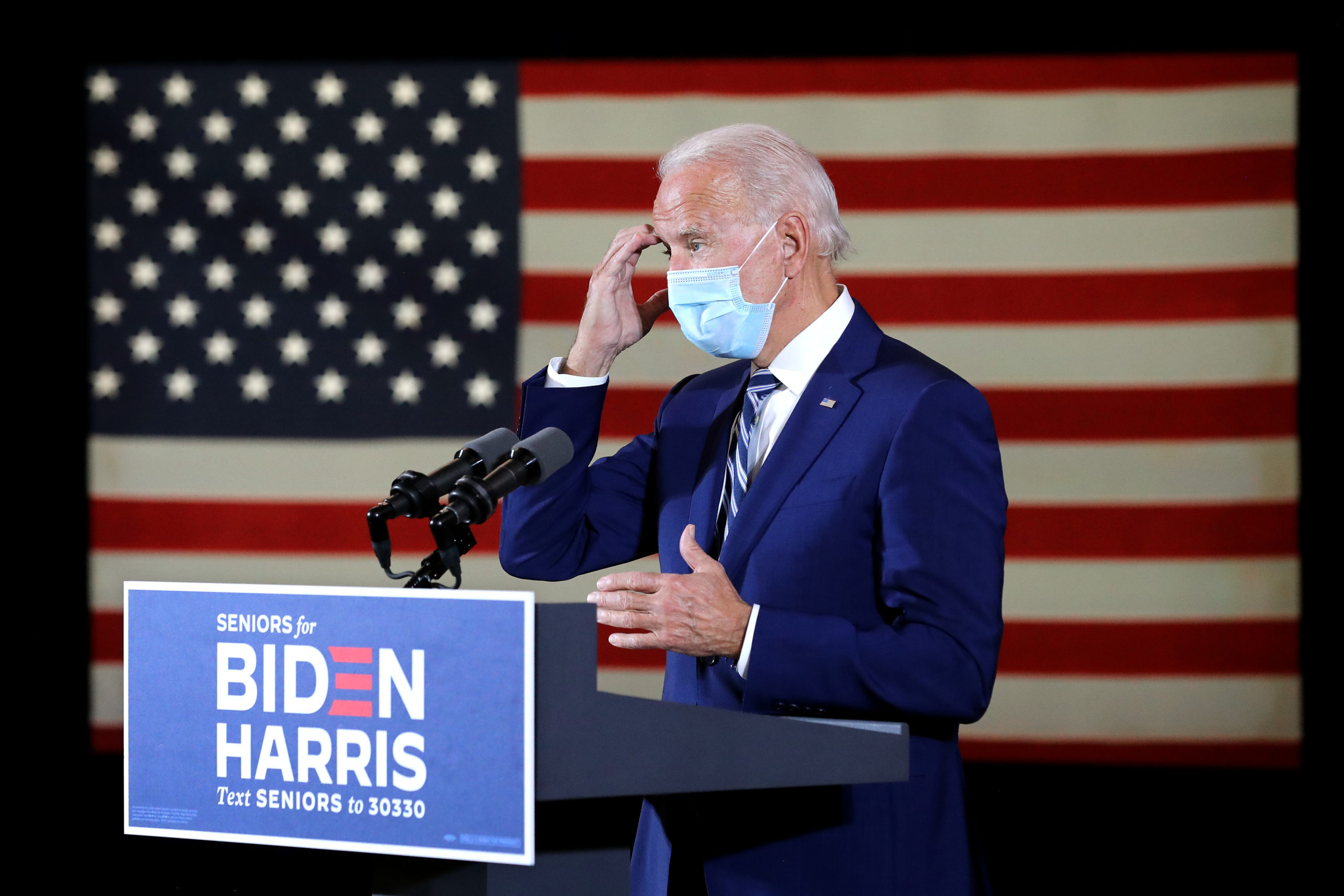 Twitter CEO Jack Dorsey has criticized his own company’s response as “unacceptable” since it was seemingly based on “zero” evidence.

The Biden campaign reacted within hours of the NY Post report being published, claiming the alleged meeting between the then-vice president and the Burisma executive never happened, though not confirming or denying the veracity of the Hunter Biden emails.