Republican National Committee Chairwoman Ronna McDaniel will announce that the RNC raised $71.8 million in September, marking the best September fundraising haul in RNC history. The RNC tells the Daily Caller they have raised 11 times the amount of money online than they did in 2016.

“President Trump and Republicans up and down the ballot have inspired a grassroots juggernaut of volunteers that Democrats can’t even dream of,” McDaniel said to the Daily Caller. “Thanks to early investments in field, digital and data, the RNC has built the largest political operation in history, built to turn out voters with surgical precision. As we reach the final sprint of this campaign, the RNC is well equipped with the resources needed to win.” 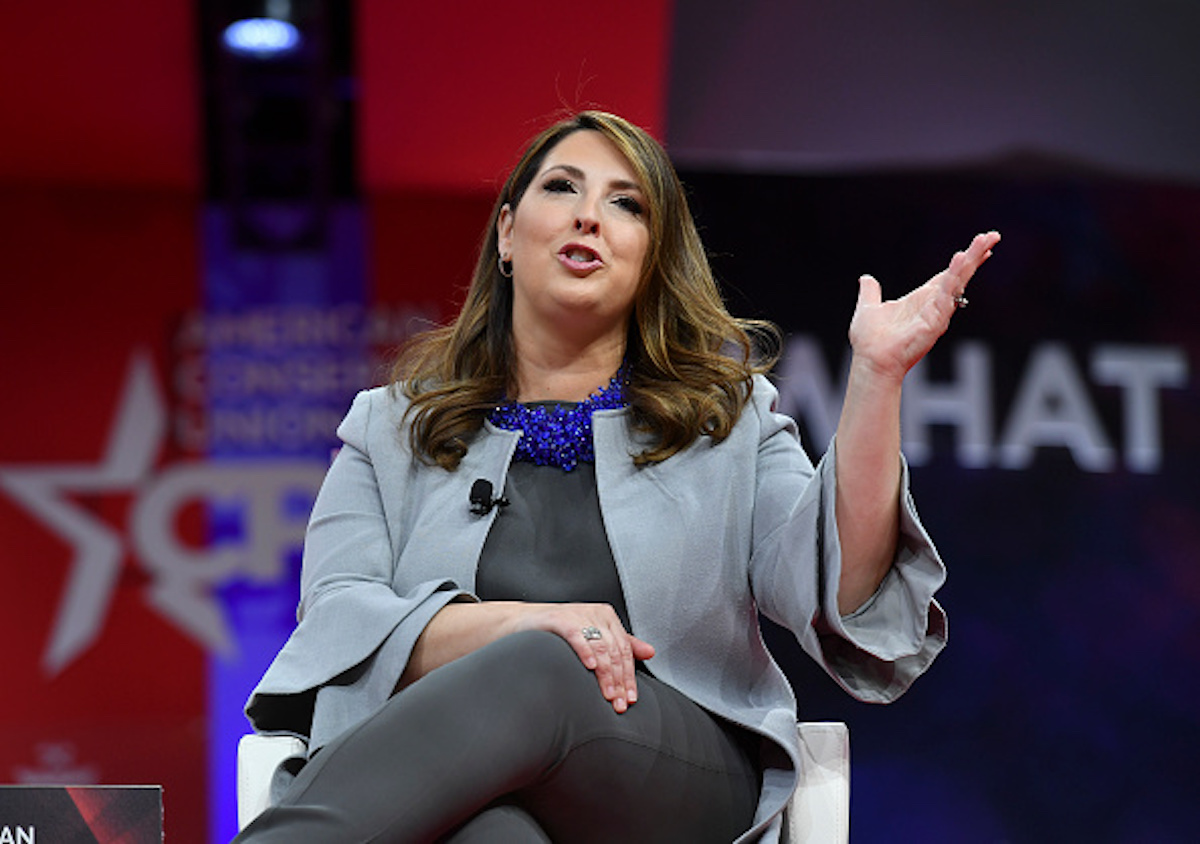 Ronna McDaniel, Chair of the Republican National Committee speaks during a session at CPAC 2019 on February 28, 2019 in National Harbor, Md. (Photo by Ricky Carioti/The Washington Post via Getty Images)

As of today, the RNC has $78.1 million of cash on hand. The fundraising total between the RNC, the Trump campaign, and its committees combined is $247 million. (RELATED: EXCLUSIVE: RNC Chairwoman Ronna McDaniel Hosts Annual Trailblazer Event Honoring Black Conservatives)