Dr. Mohsen Fakhrizadeh-Mahabadi, the scientist alleged to be in charge of Iran’s nuclear weapons program, was reportedly assassinated Friday morning outside of Iran.

In addition to serving as a professor of physics at Imam Hussein University in Tehran, Fakhrizadeh-Mahabadi was also a former brigadier general in the Iranian Revolutionary Guard and held a senior Defense Ministry position at the time of his death.

The assassination claim was originally made by Iranian state-run media and was shortly confirmed by Western news outlets, including the Associated Press. No country or group has yet taken credit for Fakhrizadeh-Mahabadi’s death, although Iranian media blamed Israel. (RELATED: US Hits Iran With More Sanctions As Pompeo Makes Case For ‘Maximum Pressure’) 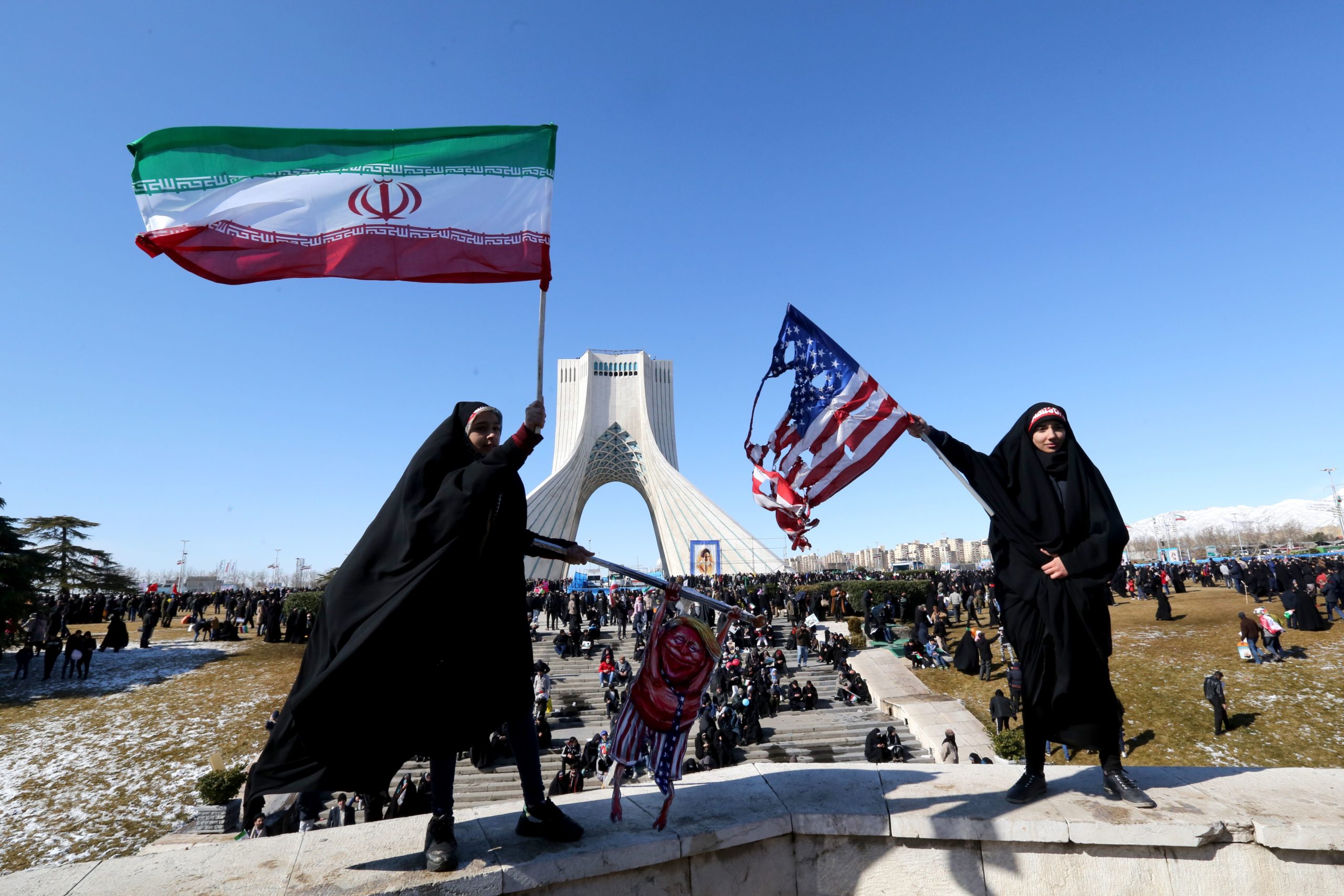 Fakhrizadeh-Mahabadi was subject to both American and United Nations sanctions as a result of his role in Iran’s nuclear program. He had repeatedly refused to sit for interviews with U.N. investigators.

A mid-November report from the New York Times claimed that President Donald Trump inquired about potential strikes the U.S. could take against Iran’s nuclear program prior to leaving office in January 2021.

Site of the attack, according to #Iran semi-official news agency: https://t.co/AM4LlQLsXZ

Trump has maintained a “maximum pressure” campaign against Iran following his decision to withdraw from the Joint Comprehensive Plan of Action in 2018. That campaign included escalating sanctions against Iranian nationals and groups and the 2019 killing of former Quds force commander, Gen. Qasem Soleimani.

“A limited, tactical conflict can turn into a full-fledged war,” he stated. “Definitely, the United States, the region and the world cannot stand such a comprehensive crisis.”

The State Department, National Security Council, and White House officials all had not responded to Daily Caller’s inquiries by press time.

This is a developing story and will be updated as new information comes available.