The Trump administration entered its “lame duck” period following November’s presidential election but has continued accelerating efforts to enact a variety of lasting policy changes during the final weeks of the Trump presidency.

Outgoing presidents traditionally use this period to tie up loose ends and prepare for the transition. But President Donald Trump is quietly locking in policy land mines that would almost certainly clash with President-elect Joe Biden’s agenda, according to U.S. News & World Report. 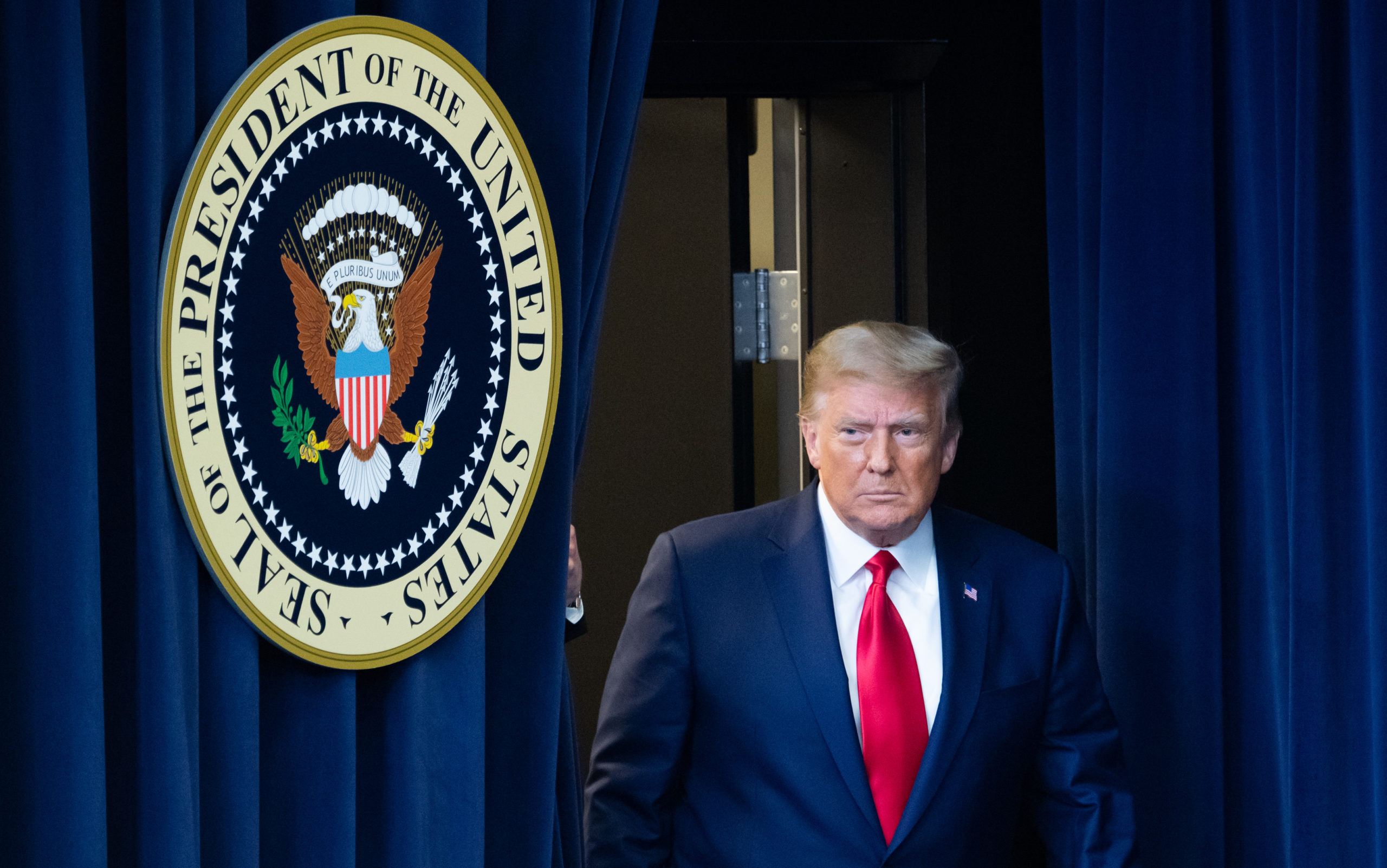 White House aides said the administration expects to continue reshaping federal policies despite the expected handoff to the incoming Biden administration, according to The Washington Post. A number of these moves could be difficult for Biden to overturn or challenge.

The nonpartisan Migration Policy Institute calculated that the Trump administration has implemented more than 400 changes to the immigration system. The administration is continuing to push through changes in its final weeks, including efforts to limit asylum protections.

Biden pledged to reverse his predecessor’s immigration policies but bureaucratic realities reflect the major roadblocks he would face in fulfilling such a pledge, according to Politico. Immigration experts have argued it could take years for a Biden administration to rollback Trump-era immigration reforms, USA Today reported. 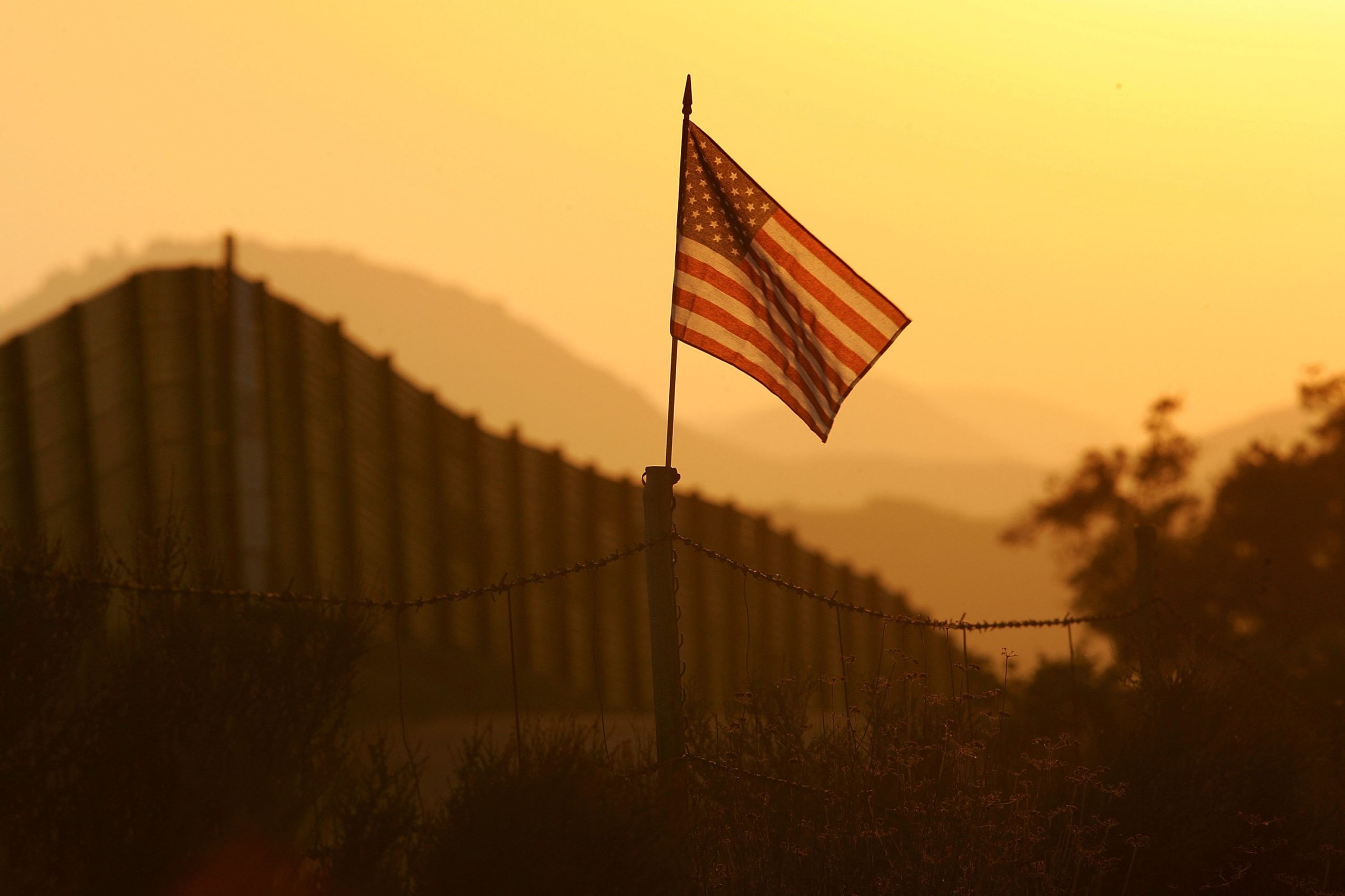 Trump has also moved quickly to cement his legacy in foreign and defense policy. After firing Defense Secretary Mark Esper shortly after the election, the president announced a reduction of U.S. troop levels in Afghanistan from 5,000 to 2,500. (RELATED: Ending ‘Endless Wars’ Could Cement Trump’s Foreign Policy Legacy)

Under the direction of acting Defense Secretary Christopher Miller, the administration is moving to cut U.S. troops in Iraq from 3,000 to 2,500. Trump also ordered the withdrawal of most of the 700 U.S. troops currently stationed in Somalia earlier this month.

State Department and Treasury Department sanctions against nations like Iran and China have grown since the election and are likely to be expanded upon until the end of Trump’s term in office, according to The Washington Post.

“I still have an obligation every hour, every minute, to defend the American people and to keep them foremost in our efforts,” Secretary of State Mike Pompeo said during a Nov. 22 interview with Saudi news outlet Al-Arabiya. “We’ll do that to the very last minute.”

The Trump administration has been placing land mines in one crucial policy area where Trump and Biden diverge significantly: energy and the climate.

Interior Department officials announced in a Dec. 7 statement that the Bureau of Land Management will auction off drilling rights in the Arctic National Wildlife Refuge by early January. The move could set up a legal showdown between the Trump administration and environmental groups shortly before Biden takes office, according to NPR. 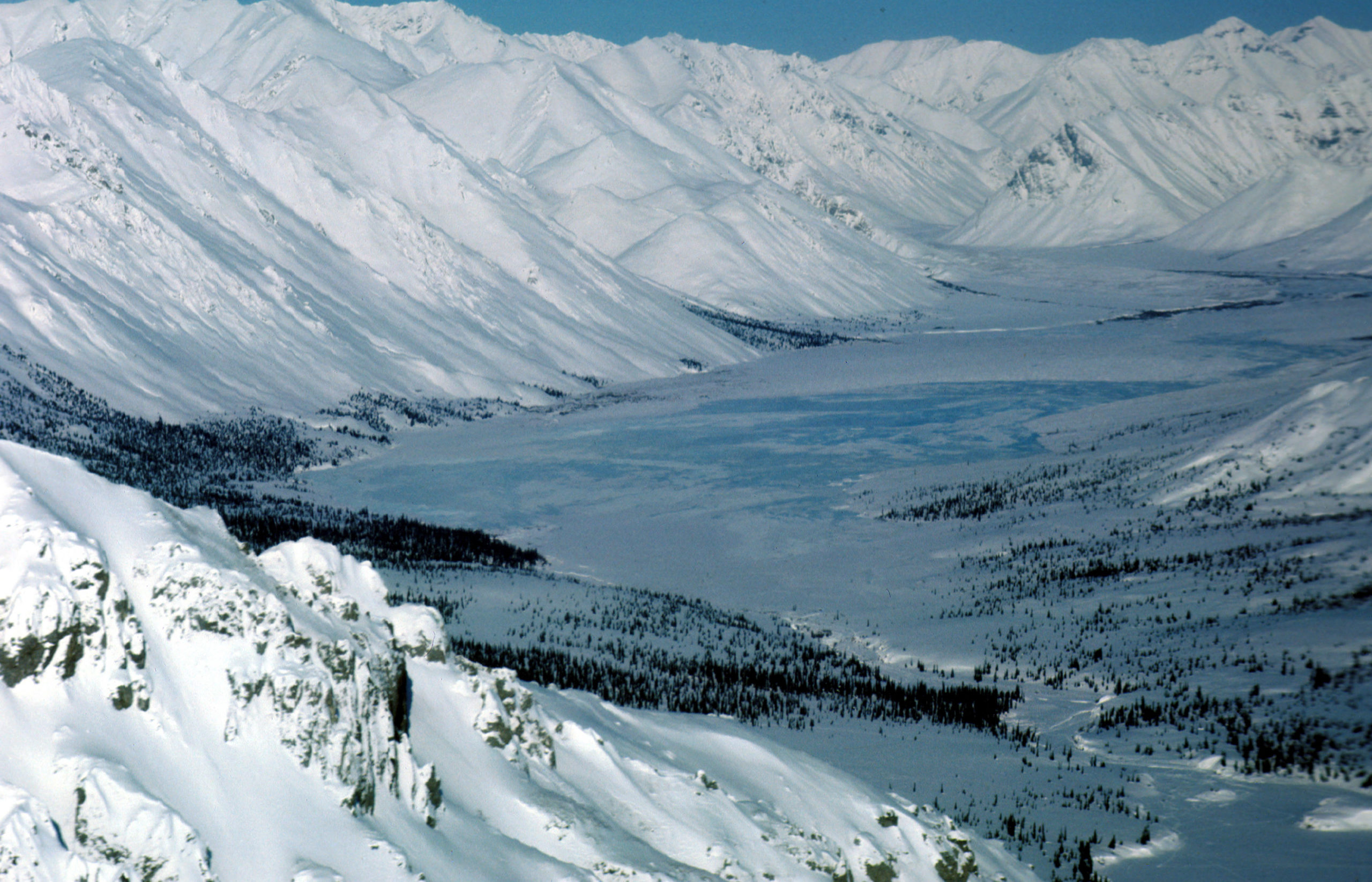 Officials at the Environmental Protection Agency are also moving to finalize major rules in the weeks leading up to Biden’s inauguration. Two of the proposed changes would raise the standard of enacting new public health protections, according to The Washington Post.

Biden has vowed to reverse Trump-era actions on energy and climate policy. But a Columbia University climate report found that Trump has authorized more than 100 climate deregulation actions. Rolling back those changes, along with last-minute reforms, would almost certainly create headaches for a Biden administration.

Trump has been notably silent on his administration’s recent actions. The president’s public appearances have been moot on policy matters and are largely overshadowed by his campaign’s legal challenges contesting the election results. (RELATED: Trump Legal Challenge ‘Is Winding Down’)

“You’re not seeing the rhetoric coming from the president since the end of the election,” American Immigration Council policy counsel Aaron Reichlin-Melnick told The Washington Post. “But the administration itself is moving forward and accelerating its efforts to get these midnight regulations out the door.”