The number of Americans filing new unemployment claims increased to 853,000 last week as the economy continued to suffer the effects of the ongoing coronavirus pandemic, according to the Department of Labor. 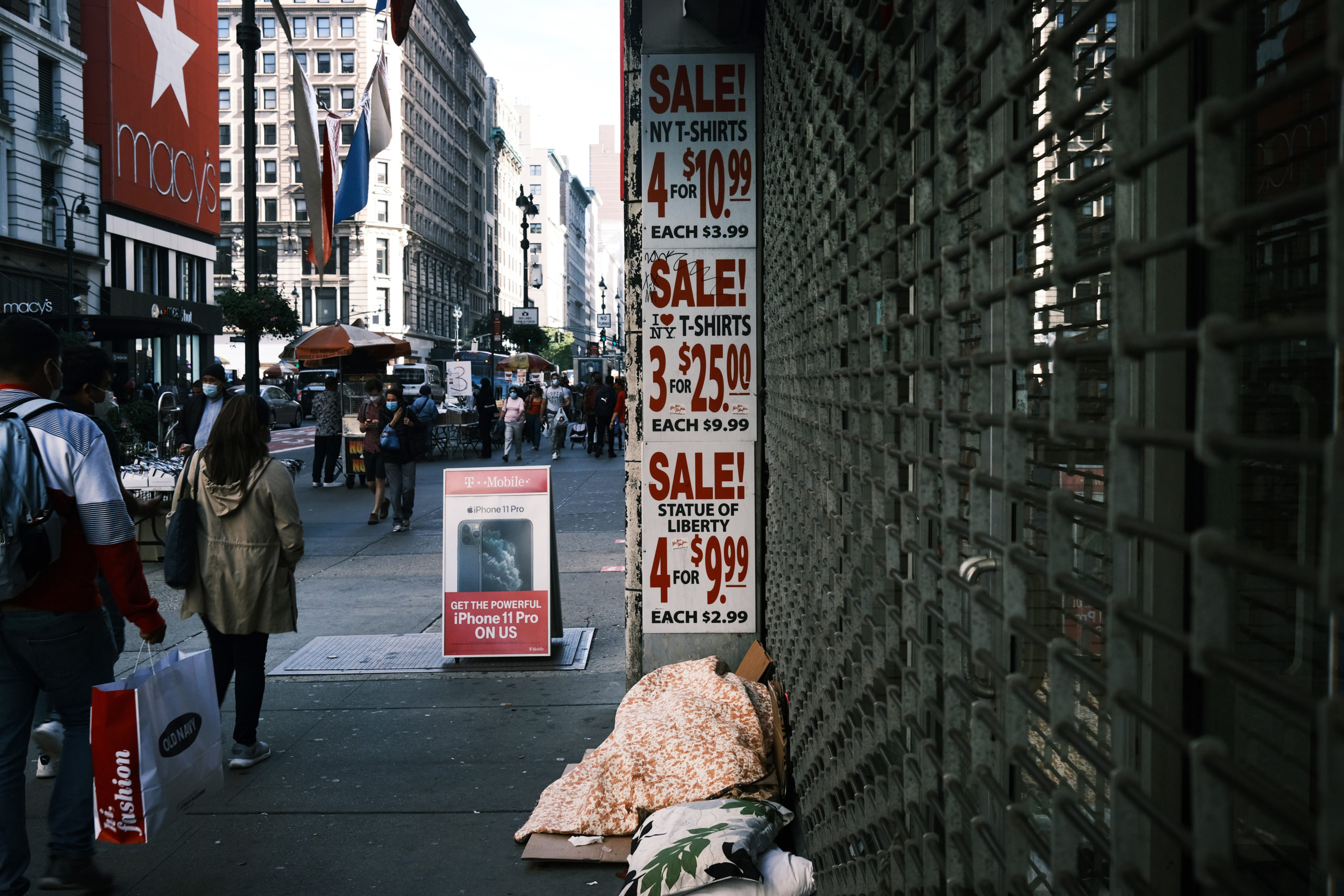 Investors have focused on Capitol Hill negotiations on a potential coronavirus relief bill, according to The Wall Street Journal. The Trump administration offered a new $916 billion stimulus proposal to congressional leaders Tuesday.

“Should it be passed, the vaccine-driven optimism about getting through to the other side would brighten,” Fahad Kamal, chief investment officer at Kleinwort Hambros, told The WSJ.

However, in a sign of the economic recovery slowing, the U.S. added just 245,000 jobs in November, while unemployment fell to 6.7%, according to the Department of Labor data released Dec. 4.

Average coronavirus cases and deaths per million have been increasing steadily in the U.S. since mid-October, according to The COVID Tracking Project. On Wednesday, the U.S. reported 3,054 new coronavirus-related deaths and 211,027 new cases while 106,688 Americans remained hospitalized from the virus.