The first doses of Pfizer’s COVID-19 vaccine became available Monday to select Americans, kickstarting what will be a months-long process to vaccinate enough people to achieve herd immunity.

Distribution of the vaccine began after Pfizer received emergency FDA approval Dec. 11. The medicine will be rolled out to hundreds of sites over the course of the week as authorities carry out the final stages of Operation Warp Speed.

Front line medical workers were among the first Americans to get the shot Monday. The Trump administration expects roughly 20 million Americans to be vaccinated before the end of 2020, and state governments will get the final say on who is first in line, according to New York Magazine.

A CDC advisory panel recommended that the first doses from Pfizer go to medical workers and nursing home residents, according to the Washington Post. These groups reportedly comprise about 24 million Americans. (RELATED: Local And State Public Health Officials Are Leaving The Field In Historic Numbers, Associated Press Investigation Finds)

The groups expected to be next in line are essential workers, people with medical conditions putting them at higher risk of COVID-19 complications, and the elderly. The roughly 87 million essential workers in America are defined as those who are “crucial to the overall function of society” and need to stay healthy to “minimize disruption to society and the economy,” according to USA Today.

The list of high-risk Americans, making up about 100 million people, includes those with cancer, kidney disease, COPD, heart conditions, obesity, diabetes and smokers, USA Today reported. People 65 years of age and older, who have a higher fatality rate when catching the disease than younger people, make up roughly 53 million Americans. 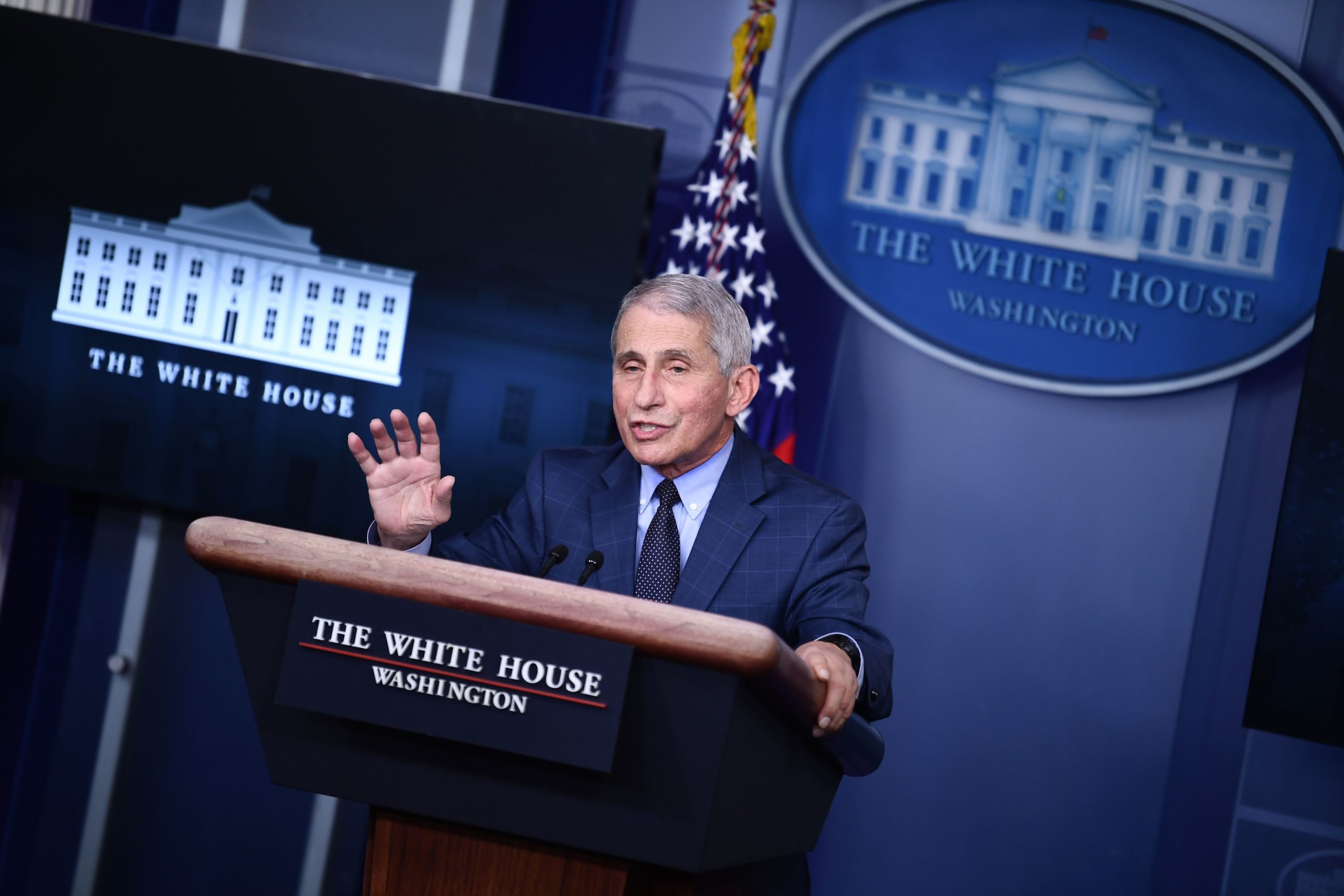 After that comes everyone else. Secretary Azar said Monday he hopes the general population could begin receiving the vaccine as soon as late February or early March. Dr. Anthony Fauci said he expects the vaccine to start rolling out to all healthy American adults by late March or early April.

Fauci added that he thinks the United States can achieve “herd immunity” by the second quarter of 2021. Officials say that would require somewhere around 70 to 80% of Americans to be vaccinated, the Post reports.

Logistically, Pfizer said they plan to ship most of their vaccines direct to Point-Of-Use (POU) from their facilities in Michigan and Wisconsin. Their plan said they will distribute their vaccine based on the government’s preferred destinations and timeline, with a “flexible” delivery system that can get their product to any POU within a day or two. (RELATED: We Asked Teachers Unions Nationwide Why They Oppose Reopening Schools. Here’s What They Said)

A second vaccine produced by Moderna is now set to be approved as well. Dr. Slaoui told Fox News that the Trump administration’s long-term plan is to have a “portfolio” of different vaccines available to ensure they can adequately supply the hundreds of millions of doses needed to achieve herd immunity.