Playboy’s November Playmate Khrystyana Kazakova opened up about how she used to struggle with “body issues” and tried to “lose weight everyday.”

“I was trying to lose weight every day,” the 35-year-old playmate for the gentlemen’s magazine shared with Fox News in a piece published Thursday.

The Russian model said as a teenager she was a size 6 and was called names like “horse” and “cow” and was considered “chubby” because growing up in the Ukraine “beauty standards” were different than in America. (RELATED: Kendall Jenner Admits She Was ‘Really Excited’ About Her Nudity In Modeling Debut) 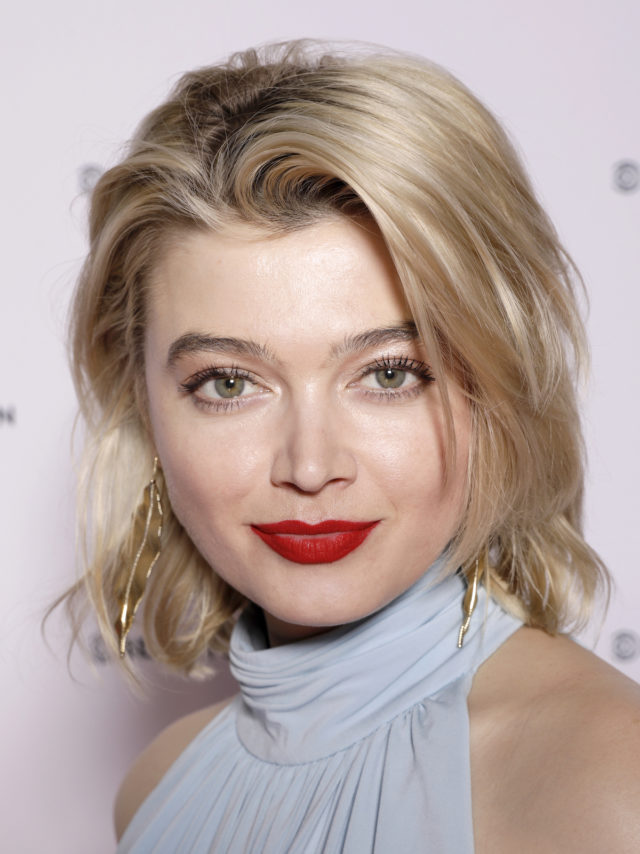 “I grew up in a country where girls wear makeup easily to go to the grocery store or heels just to throw out the garbage,” she added. “Pampering yourself is part of the culture. And I was never like that. So that was another beauty standard I couldn’t fit into.”

“The negative comments weren’t just coming from people,” the Playboy playmate continued. “They were also coming from me. I felt unattractive. I couldn’t be beautiful if I was curvy. So I tried for a long time to lose any weight that I could. I tried all kinds of diets. But nothing seemed to work.” (RELATED: Sharon Stone Says She Posed Nude In Playboy ‘To Get’ In The Film ‘Basic Instinct’)

The model went on to explain how she would exercise non-stop, just trying anything to “lose a single pound.” and was “putting” her body “into so much stress. And then my mother got in trouble health-wise because she was drinking a lot of diet teas.”

And she explained that was a huge “wake-up call for” her me and the first time she realized that “maybe” what she was doing was “not necessarily good” for her internally.

“My body and mental health were struggling,” Kazakova shared, while she revealed that her mom had to be hospitalized because her “stomach had been completely stripped from the diet teas.”

It was that experience that lit a fire under the Russian beauty and she realized that she “didn’t want to fit into those beauty standards anymore.”

Khrystyana admitted it didn’t happen over night, but eventually she moved to the “United States” which became a “huge eye-opener” for her and she learned to embrace her body.

“I saw a different life for myself,” she continued. “And I realized that the beauty standards are different here. I didn’t have to live by the rules of beauty that I grew up with.”