Rosen noted that the nation watched Wednesday’s events unfold in a state of “disbelief.” 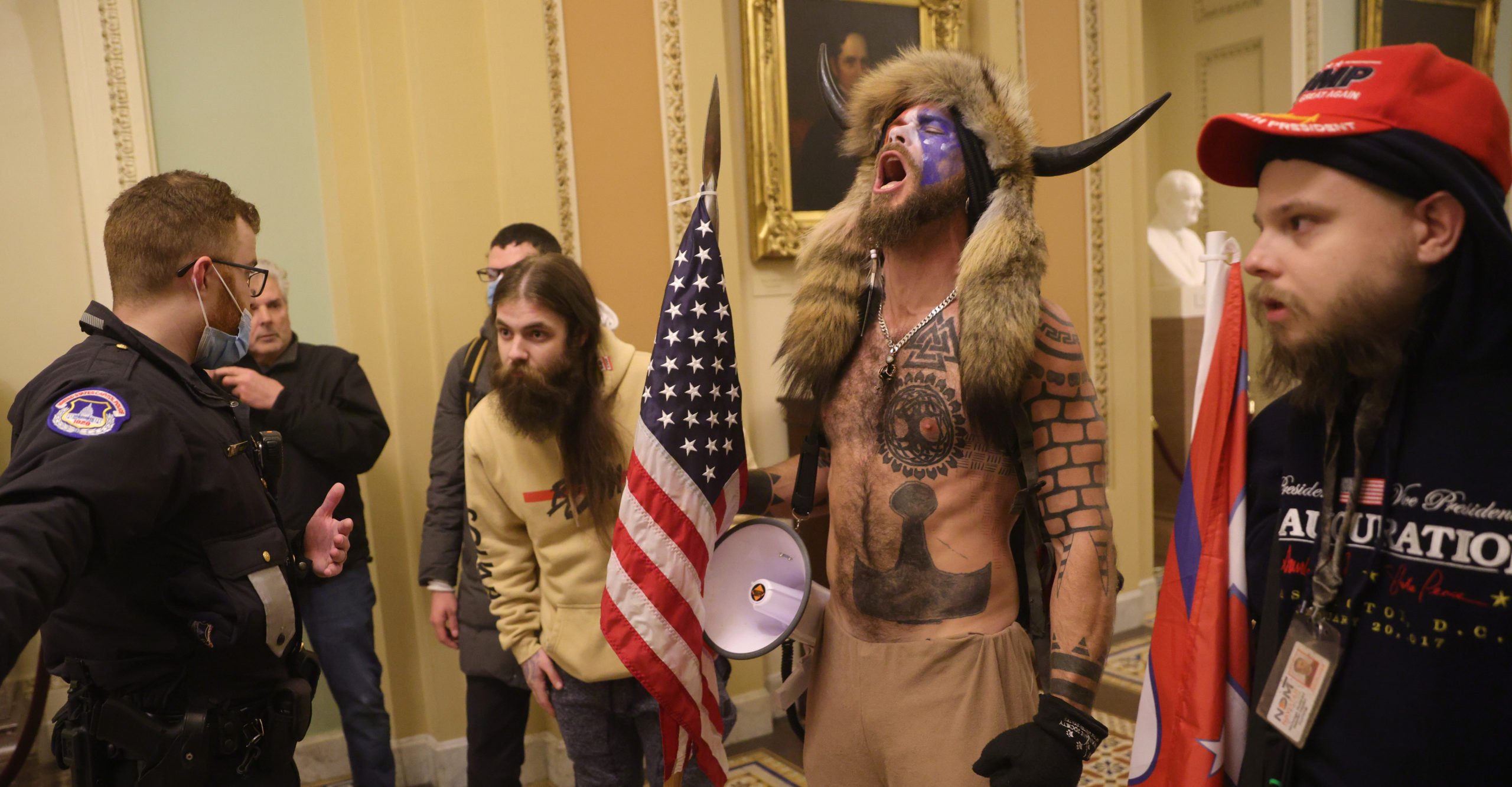 “The Department of Justice is committed to ensuring that those responsible for this attack on our Government and the rule of law face the full consequences of their actions under the law,” he said in an official Justice Department press release. “Some participants in yesterday’s violence will be charged today, and we will continue to methodically assess evidence, charge crimes and make arrests in the coming days and weeks to ensure that those responsible are held accountable under the law.” (RELATED: Police Say 4 Dead, 68 Arrested After Trump Supporters Stormed The Capitol)

Rosen added that “prosecutors have been working throughout the night with special agents and investigators from the U.S. Capitol Police, FBI, ATF, Metropolitan Police Department and the public to gather the evidence, identify perpetrators, and charge federal crimes.”

“We do not tolerate violent agitators and extremists who use the guise of First Amendment-protected activity to incite violence and wreak havoc. Such behavior betrays the very values of our democracy,” Wray added in his own statement. “We will hold accountable those who participated in yesterday’s siege of the Capitol.”

Authorities arrested more than 60 individuals Wednesday night in connection to the rioting, which left four dead.

The FBI is also actively soliciting tips from the general public to help identify people who were a part of the mob.