Nebraska Republican Sen. Ben Sasse said Wednesday morning that he would be open to considering articles of impeachment from the House.

“If they come together and have a process, I will definitely consider what articles they might move, because as I told you I believe the president has disregarded his oath of office,” Sasse said on “CBS This Morning.”

“He swore an oath to the American people to preserve, protect and defend the Constitution,” Sasse added. “He acted against that. What he did was wicked.”

Sasse did, however, question whether impeachment was the best thing for the United States, given that President-elect Joe Biden takes office in 12 days.

“The question is more of a prudential question. What’s the best thing for America in 2022 or 2032. The question isn’t what’s best for Donald Trump,” Sasse said. (RELATED: Ben Sasse Rips Republican-Led Effort To Overturn Biden Victory) 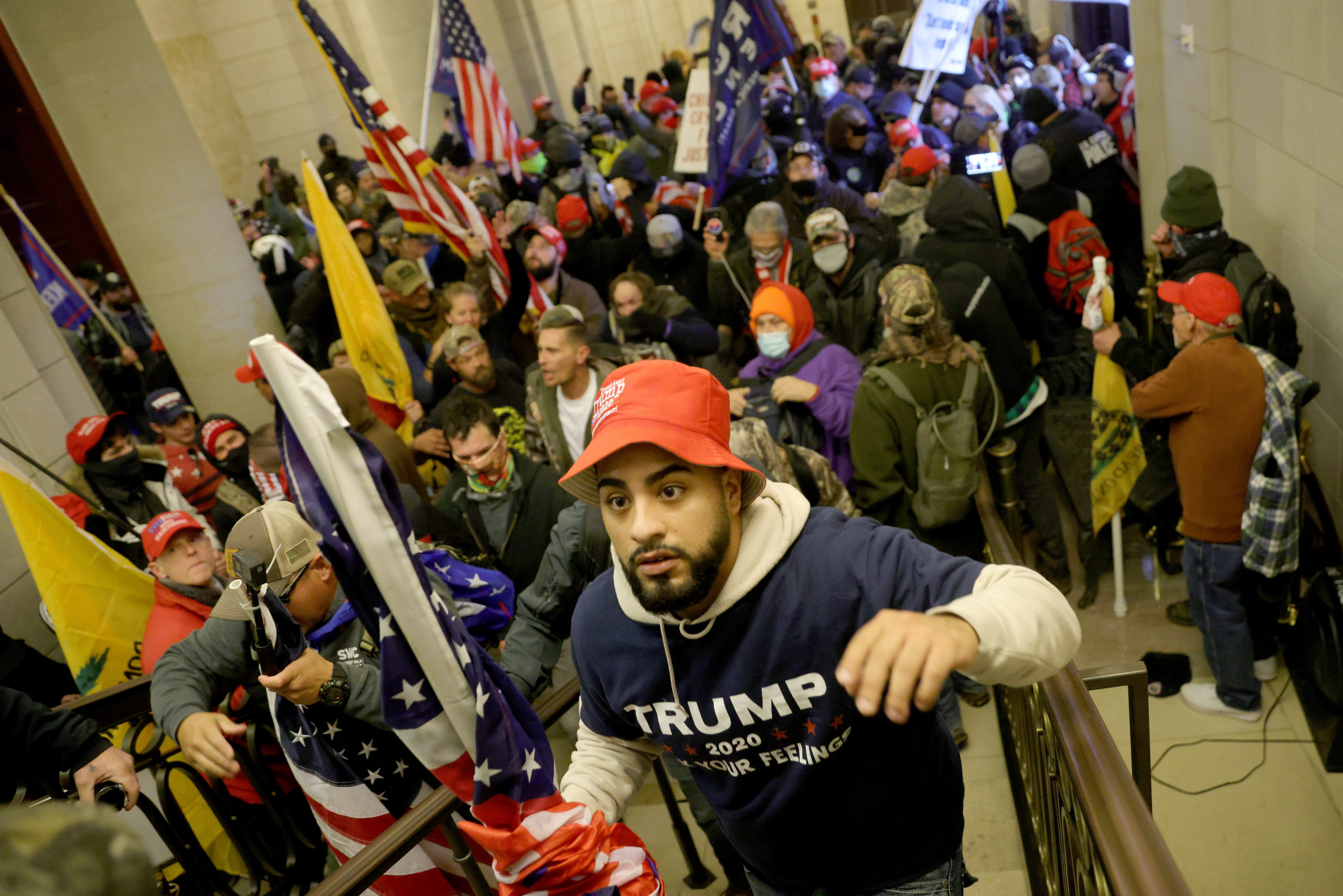 Over 200 lawmakers have backed a push to impeach Trump after he encouraged supporters to march on the Capitol Wednesday. The rioters later stormed the Capitol, breaking into the House and Senate floor and congressional offices, forcing the building to go into lockdown with lawmakers, staffers and reporters inside.

Multiple Cabinet secretaries and administration officials resigned on Thursday as more lawmakers, including House Speaker Nancy Pelosi and Senate Minority Leader Chuck Schumer, called for Trump to be removed via the 25th Amendment or face impeachment.

On Thursday evening a Capitol Police officer died from injuries suffered while resisting the pro-Trump mob, becoming the fifth person to die as a result of the Capitol riots.