The U.S. economy reported a decrease of 140,000 jobs in December while unemployment stayed unchanged at 6.7%, according to Department of Labor data released Friday.

Total non-farm payroll employment declined by 140,000 in November, according to the Bureau of Labor Statistics report, and the number of unemployed persons stayed stagnant at 10.7 million. The number marked the first time since April, the U.S. reported negative job growth.

“It’s reasonably hopeful this will be a one-off rough patch and we’ll recover from there,” Pooja Sriram, an economist at Barclays, told The Wall Street Journal. 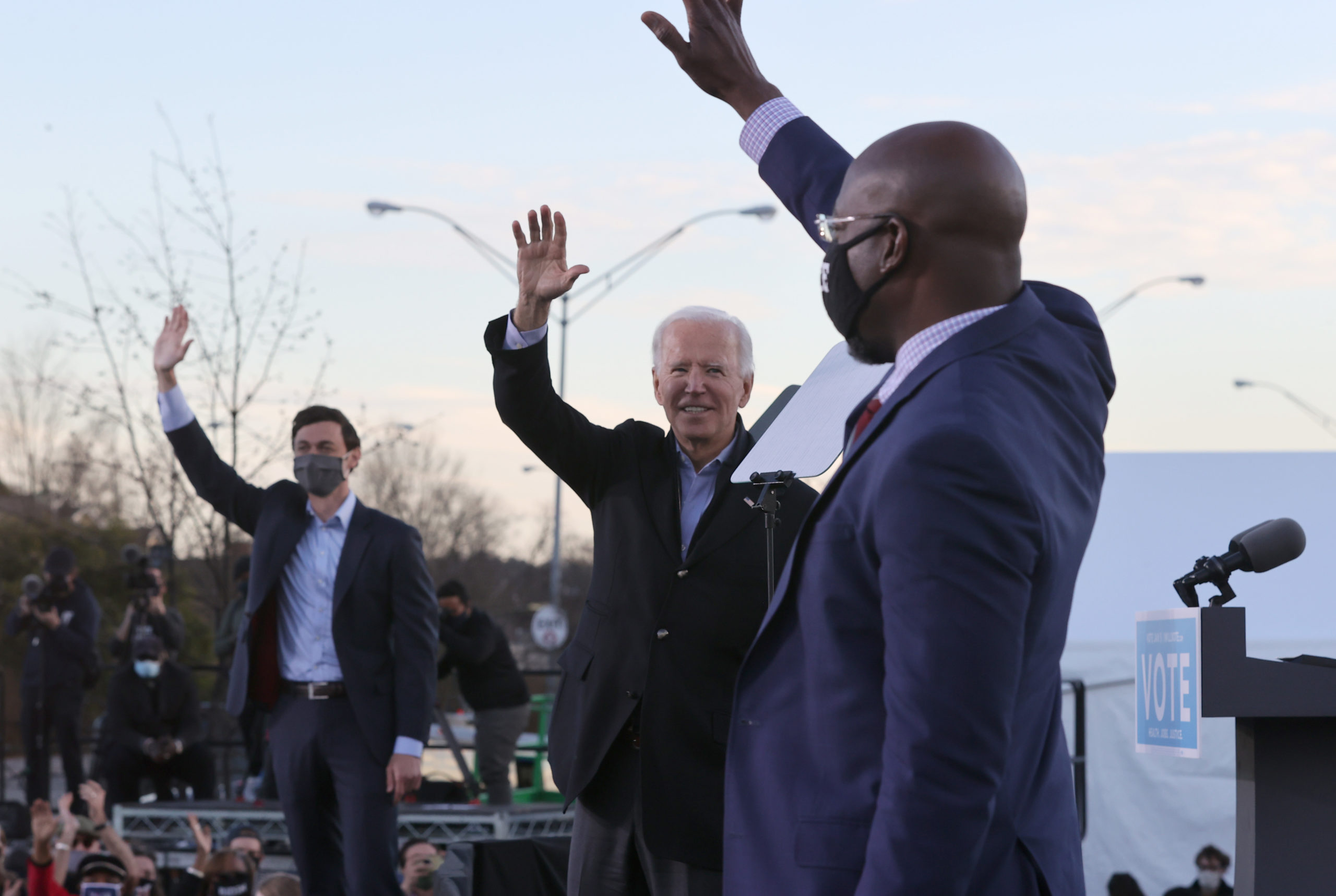 In August, the unemployment rate fell below 10% for the first time since April when the rate reached 14.7%. (RELATED: Here’s How Much More Jeff Bezos And Walmart Heirs Made Than Their Employees During The Pandemic)

The stock market has surged since President-elect Joe Biden was declared the winner of the Nov. 3 election, largely a product of positive vaccine results and the subsequent vaccine distribution. The market also rallied after Jon Ossoff and Rev. Raphael Warnock defeated Republican incumbents Sens. David Perdue and Kelly Loeffler in Tuesday’s Georgia Senate runoff elections, according to CNBC.

Investors have also focused on the passage of the coronavirus relief bill, according to CNBC. At the end of December, Congress passed and President Donald Trump signed a $900 billion stimulus package, which included direct payments of $600 and $320 billion in small business support.

Average coronavirus cases and deaths per million have stayed elevated since the fall, according to The COVID Tracking Project. On Thursday, the U.S. reported 4,033 new coronavirus-related deaths and 266,197 new cases while 132,370 Americans remained hospitalized from the virus.