NPD BookScan, which tracks 85% of the print market, found that Constitution sales began to spike in 2016, when Trump became the candidate for president. Since then, more than 1 million copies have been sold, and were doubled from the year before, when President Barack Obama was in office, according to the AP. Sales were four times higher when Trump was the Republican candidate than in Obama’s first year in office, the AP reported. 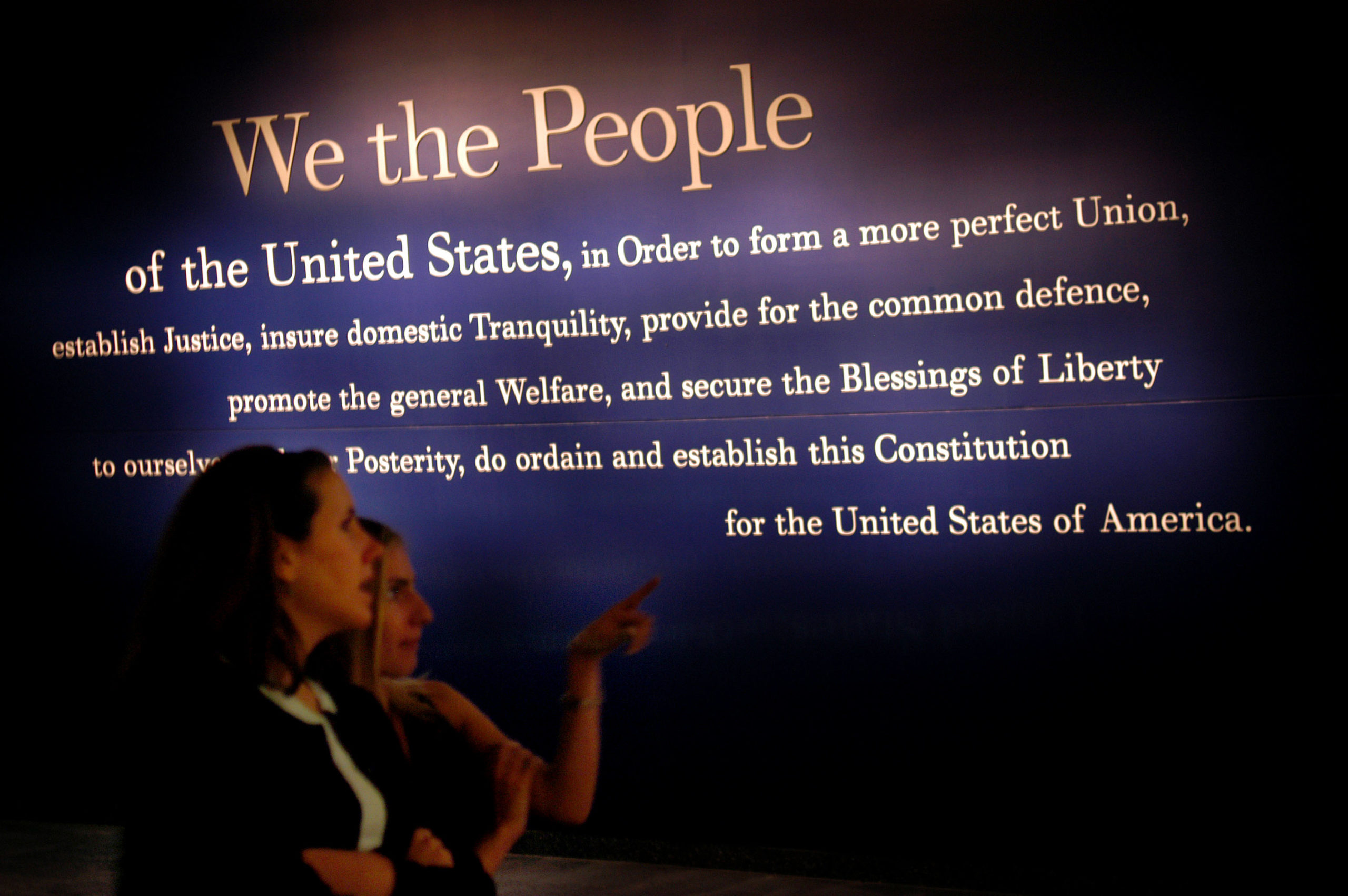 PHILADELPHIA – JULY 1: Two women walk past a painting of the beginning of the U.S. Constitution during a preview of the National Constitution Center July 1, 2003 in Philadelphia, Pennsylvania. (Photo by William Thomas Cain/Getty Images)

The National Constitution Center in Philadelphia also noticed a significant increase in interest in the Constitution in the days following the breach of the Capitol Building, when pro-Trump rioters stormed the complex while the Senate was scheduled to certify the Electoral College results. (RELATED: Inside The Capitol Rotunda Riot — What Actually Happened)

“Web traffic is through the roof,” the National Constitution Center’s CEO and president Jeffrey Rosen said, according to the AP. “We had more than 400,000 visitors to our site in the days following Jan. 6. Our previous record was around 160,000.”

NPD reported that Constitution sales increased 60% since Trump took office in 2017, with an average of 19,800 sales each month, as of October 2019. Sales spikes occurred during sensational moments in the presidency, and when Trump entered the political scene just prior to entering the White House. Trump’s inauguration, Justice Brett Kavanaugh’s Supreme Court nomination hearings, and House Speaker Nancy Pelosi’s announcement of formal impeachment hearings all coincided with an increase in sales. 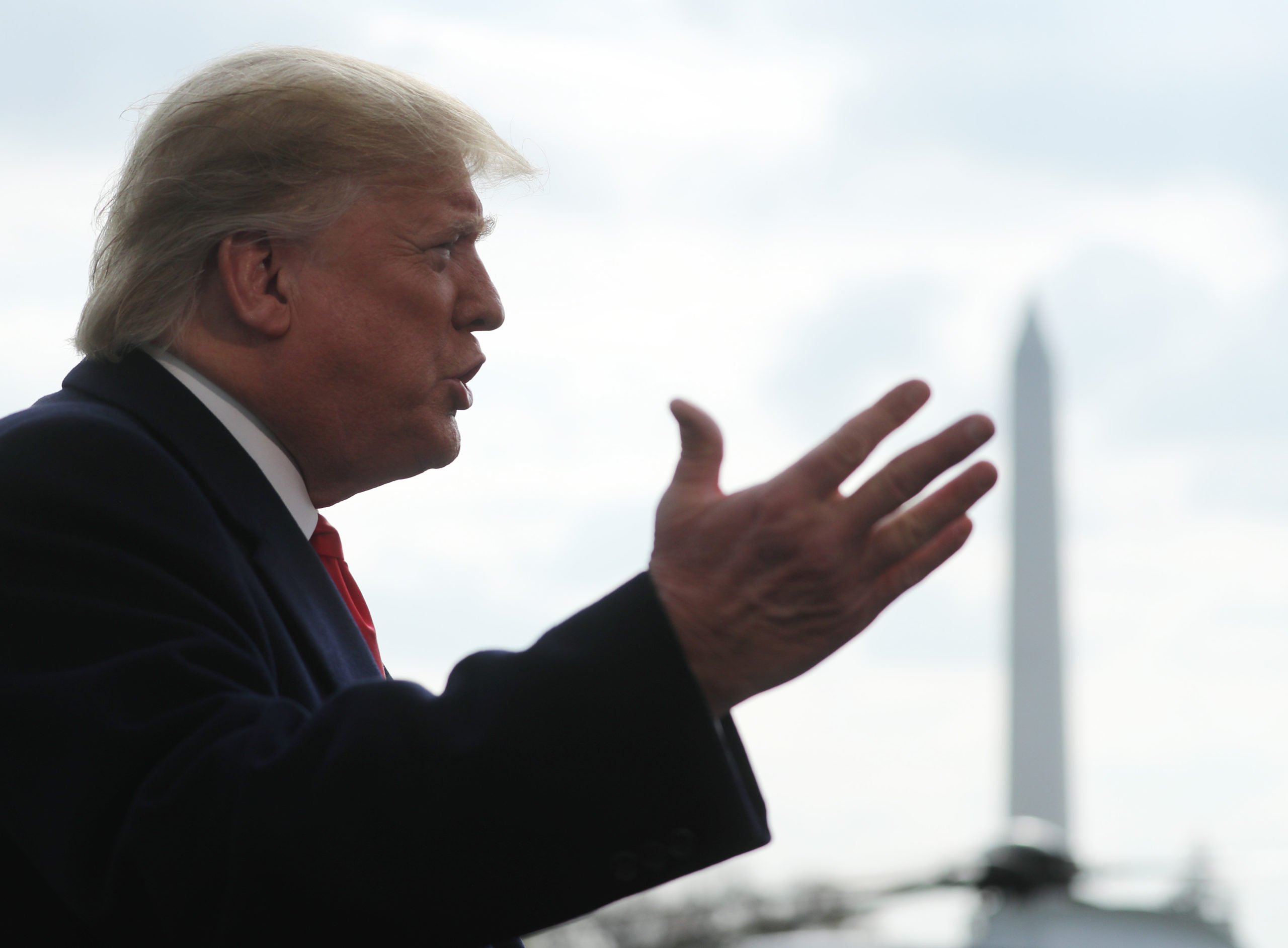 There were other spikes in Constitution sales prior to Trump, including in 2010, after the 2009 founding of the Tea Party. But that spike was dwarfed by the number of sales NPD has seen during the Trump presidency.

UCLA law professor Eugene Volokh told the AP that he was surprised people were choosing to purchase the Constitution — in many cases, Americans can find them for free online or in physical copies. He said that it’s possible that people were curious about the types of Constitutional questions Trump raised, such as about the emoluments clause or impeachment clause, and Americans want to read what the Constitution says on such matters.

President-elect Joe Biden, who will be inaugurated Wednesday, will likely bring interest in other parts of the Constitution, Volokh said.

“I’m sure we’ll have debates under Biden about the protection clause or the First Amendment, but maybe people won’t buy a copy of the Constitution because they think they know what it says” on those topics.