Justice Department Inspector General Michael Horowitz on Monday opened an investigation into whether any government officials attempted to “alter the outcome” of the 2020 presidential election, his office announced.

The announcement comes days after reports that a Justice Department official strategized with President Donald Trump on ways to challenge election results in Georgia. It also comes as the House of Representatives prepares to present articles of impeachment against Trump, who is accused of inciting an insurrection at the U.S. Capitol on Jan. 6.

The New York Times reported on Friday that Trump plotted with Jeffrey Clark, who led the Justice Department’s civil division, on ways to cast doubt on the Georgia results.

As other Justice Department officials refused to go along with a legal challenge of the vote, Trump reportedly considered appointing Clark to serve as acting attorney general. Jeffrey Rosen, who served in the acting role following William Barr’s resignation on Dec. 23, had refused to file legal challenges of state election results. (RELATED: Was Antifa Responsible For The Capitol Riots?)

“The DOJ Office of the Inspector General (OIG) is initiating an investigation into whether any former or current DOJ official engaged in an improper attempt to have DOJ seek to alter the outcome of the 2020 Presidential Election,” the inspector general’s office said in its announcement. 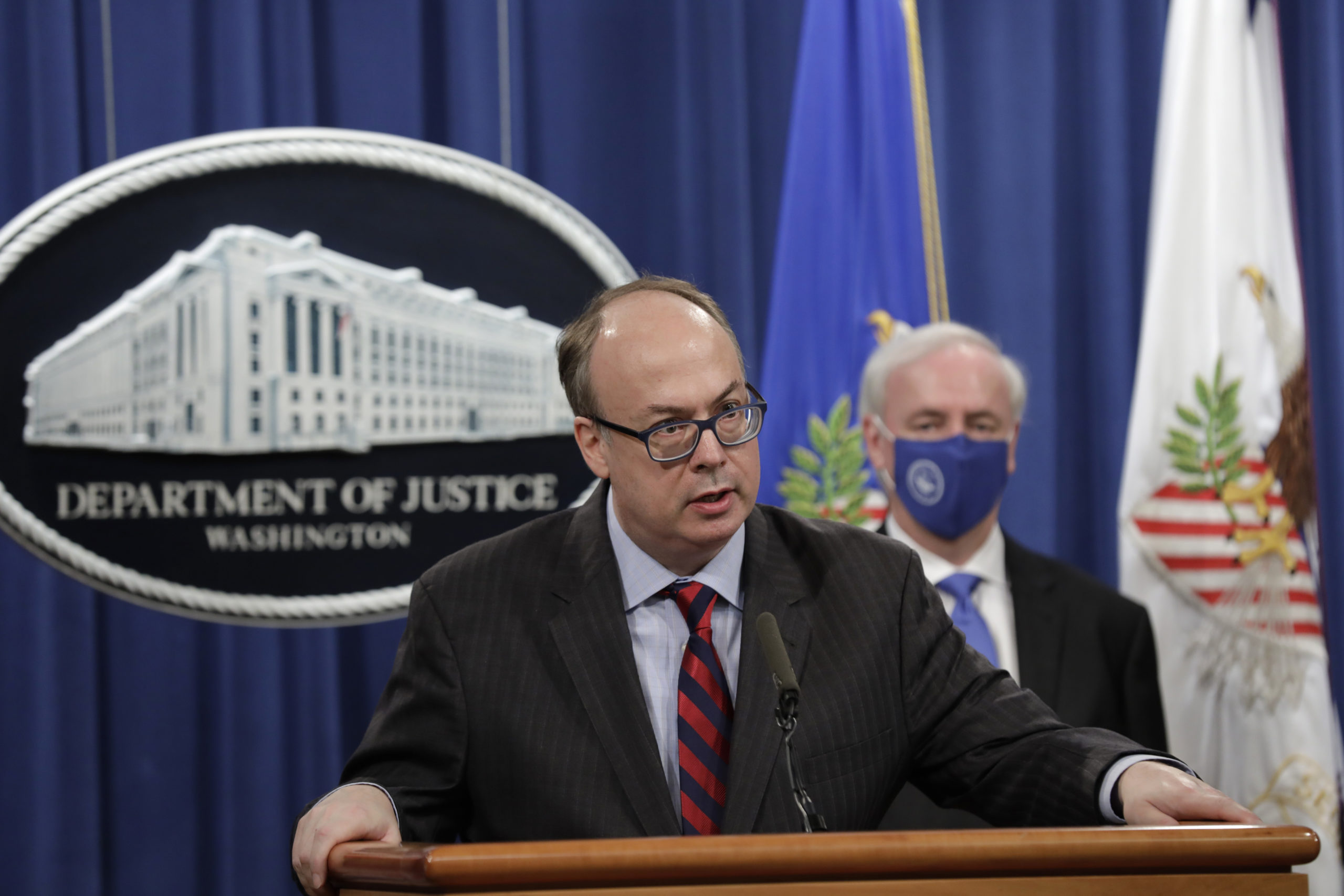 Horowitz noted that he is unable to investigate the activities of officials in other government agencies. He said that the IG’s office will produce a report of the investigation’s findings.

Horowitz is perhaps best known for investigations that proved politically beneficial for Trump.

Horowitz, who was appointed to his position by President Obama, also released a report on Dec. 9, 2019, that found that the FBI misled the federal surveillance court during its investigation of the Trump campaign.

A report of the investigation said that the FBI made at least 17 “significant” errors and omissions in applications for warrants to surveil Trump campaign adviser Carter Page.

Horowitz is also investigating the response of the FBI and Justice Department to the Capitol riots, which left five people dead, including a Capitol police officer.