The American Federation of Teachers (AFT) and National Education Association (NEA) didn’t change their views on school reopenings after the Centers for Disease Control and Prevention (CDC) released a study Tuesday that suggested in-person instruction is safe. The AFT repeated the message it has repeated throughout the pandemic when asked about the study by the Daily Caller News Foundation while the NEA didn’t respond to multiple calls and emails.

“Right now there is fear and pain everywhere—and we can only calm those fears if we follow the science and secure the tools and safeguards we need to reopen,” AFT spokesperson Andrew Crook told the DCNF in response to the study. “Teachers know how important in-person instruction is, but we have to make it safe.”

Among 17 Wisconsin schools analyzed, school transmission was lower than transmission in the surrounding community, according to the CDC study released Wednesday. Just seven coronavirus cases total could be traced back to schools.

A CDC report accompanying the study said there is “little evidence” overall that schools contribute to community transmission. (RELATED: Unions Move The Goalposts On School Reopenings To The Detriment Of Children) 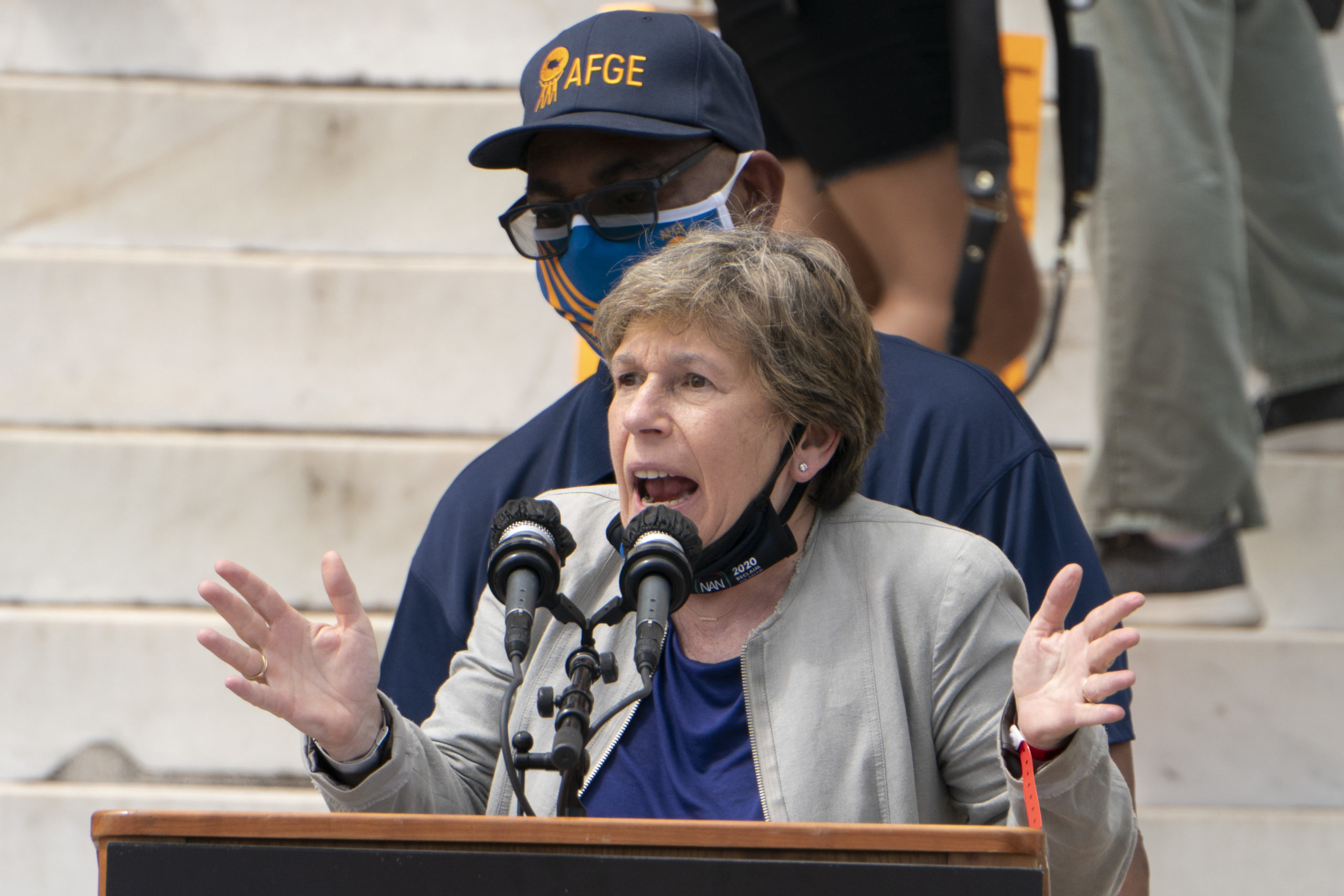 But, the AFT reaffirmed its position that vaccinations were among the many safety measures it believed to be crucial for any return to in-person instruction even after the DCNF shared the study.

“Testing and vaccination, as well as masking and distancing, are crucial, as are accommodations for educators at risk,” Crook told the DCNF.

“If authorities don’t protect the safety and health of those we represent and those we serve … nothing is off the table,” AFT President Randi Weingarten said in July, NPR reported. “Not advocacy or protests, negotiations, grievances or lawsuits, or, if necessary and authorized by a local union, as a last resort, safety strikes.” 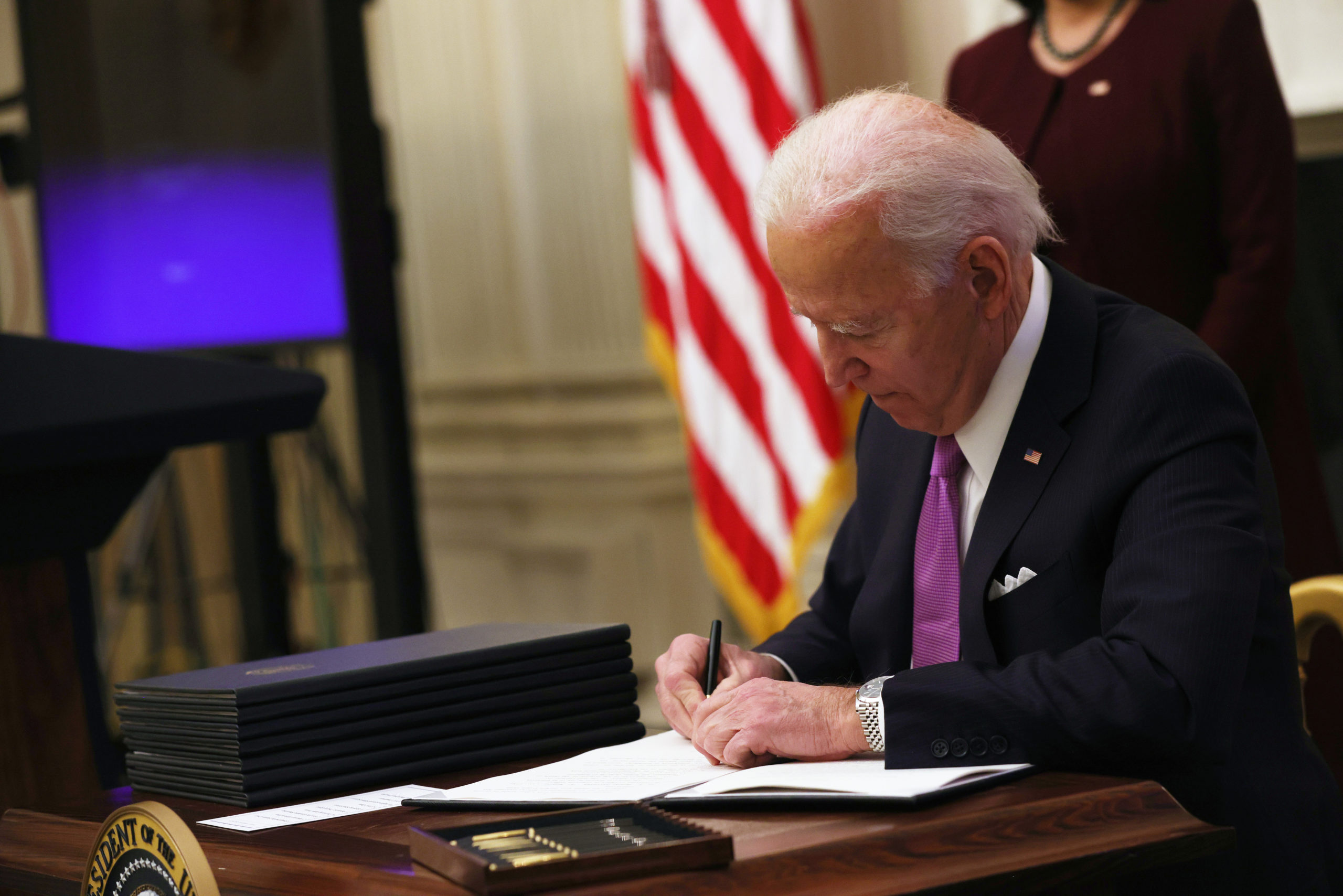 The executive order said mitigation measures including cleaning, masking, proper ventilation and testing were necessary. However, the order didn’t make a single mention of vaccinations. (RELATED: We Asked Teachers Unions Nationwide Why They Oppose Reopening Schools. Here’s What They Said)

“No one wants to return to in-person learning more than the educators who have dedicated their lives to helping their students succeed, but reopening school buildings must be done safely and equitably,” NEA President Becky Pringle said in a statement Jan. 21.

“This Executive Order is an important first step to ensure the protections and significant resources are in place to support the safe and just return to in-person instruction in school buildings and on campuses,” she continued.

Weingarten said the order “will produce guidance that embeds and disseminates best practices—based on the science.”

The NEA didn’t respond to multiple requests for comment on the CDC study and hasn’t publicly commented on the study as of Wednesday evening.

The AFT and NEA are the two largest teachers’ unions and among the largest labor unions in the U.S., according to Department of Labor filings. Nationwide, the unions have 1.7 million and 3 million members respectively.