The donations eclipsed the amount given from employees in the banking and legal sectors, according to The Wall Street Journal. The five companies were also the largest fundraising sources for Biden’s campaign.

While most tech employees have long supported Democratic candidates instead of Republican ones, previous presidential campaigns, including those of Hillary Clinton and former President Barack Obama, relied more on donors and corporations outside of the technology realm.

In addition to Alphabet and Microsoft, employees at the personal injury firm Morgan & Morgan, J.P. Morgan Chase and Time Warner, now part of AT&T, were all major donors to Clinton’s 2016 campaign, according to Open Secrets. In 2012, Microsoft, Google, Deloitte, Time Warner and Disney employees were among the top donors to Obama’s reelection campaign. 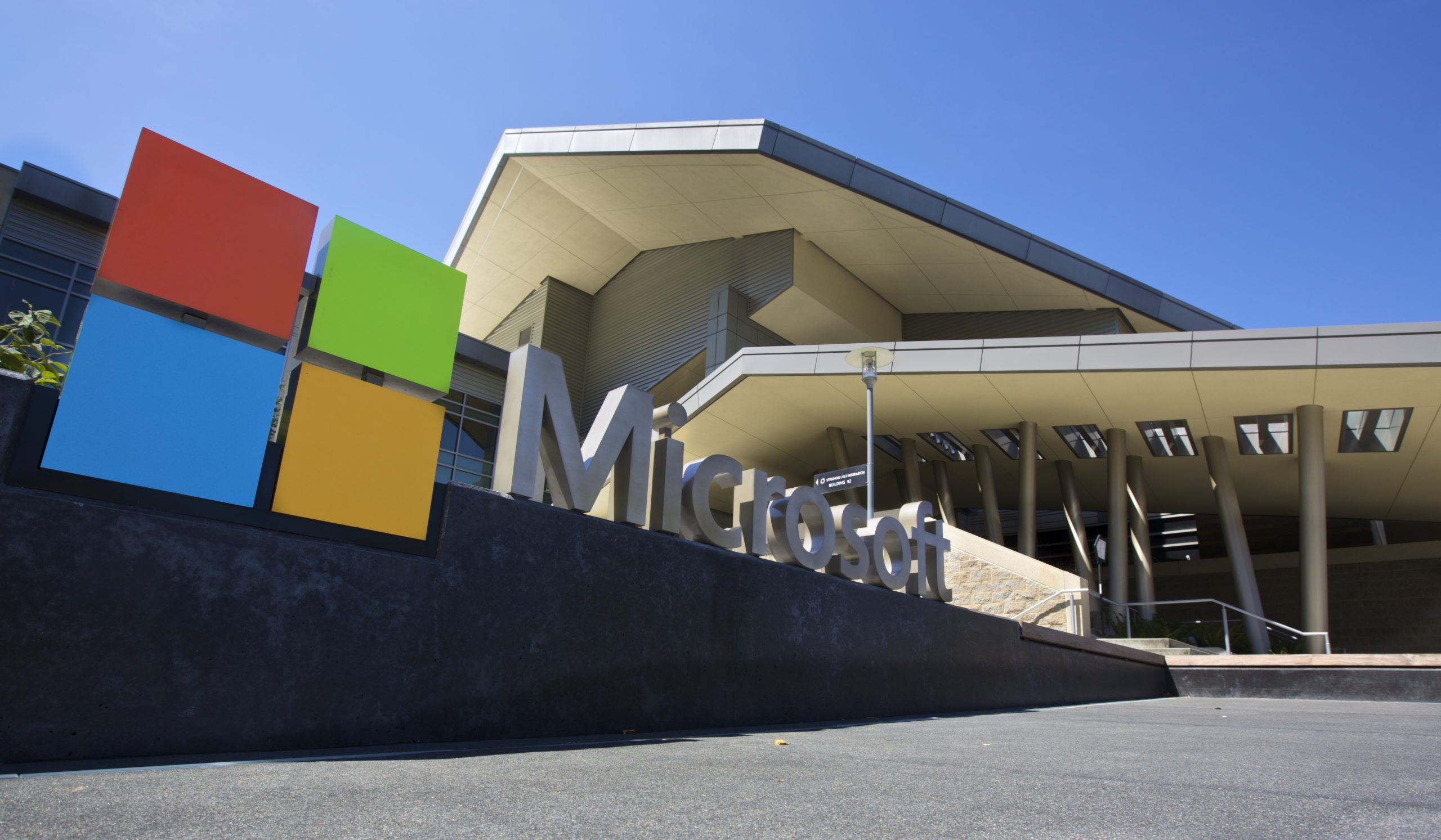 While campaign finance law prohibits corporations from donating directly to political campaigns, their employees can donate to campaigns as they choose.

During former President Donald Trump’s reelection bid, employees at American Airlines, Boeing, Lockheed Martin, Wells Fargo and several government agencies donated the most to his campaign, according to Open Secrets.

The findings follow a growing wave of anti-big tech rhetoric, largely from Republicans who have alleged that the companies are biased against them and sensor conservative content at a far greater rate at which they censor liberal content. Tech companies, however, have denied that their censorship policies are politically motivated and that the beliefs of their employees guide their censorship decisions.

Lawmakers from both parties have also argued that tech companies, especially Facebook, Google and Amazon, are too big, with many calling for additional governmental oversight and others calling for them to be broken up. The three companies are all facing antitrust investigations, and their three CEOS are scheduled to testify before a House committee in March.