Democratic Rep. Adam Smith and Republican Rep. Mike Rogers, the committee’s respective chairman and ranking member, asked the Department of Defense to implement a “measured drawdown” of the guardsmen stationed at the Capitol in a joint statement Thursday.

Secretary of Defense Lloyd Austin approved a request from the Capitol Police Tuesday to keep roughly half the National Guard currently stationed on the Hill in place.

“We are deeply troubled by the current level of security around the United States Capitol,” Smith and Rogers said in the statement. (RELATED: McConnell Says Heightened Capitol Security Reminds Him Of Kabul)

“As the U.S. Capitol Police continues to build its personnel capacity, there is no doubt that some level of support from the National Guard should remain in the National Capital Region to respond to credible threats against the Capitol,” the lawmakers wrote. “However, the present security posture is not warranted at this time.” 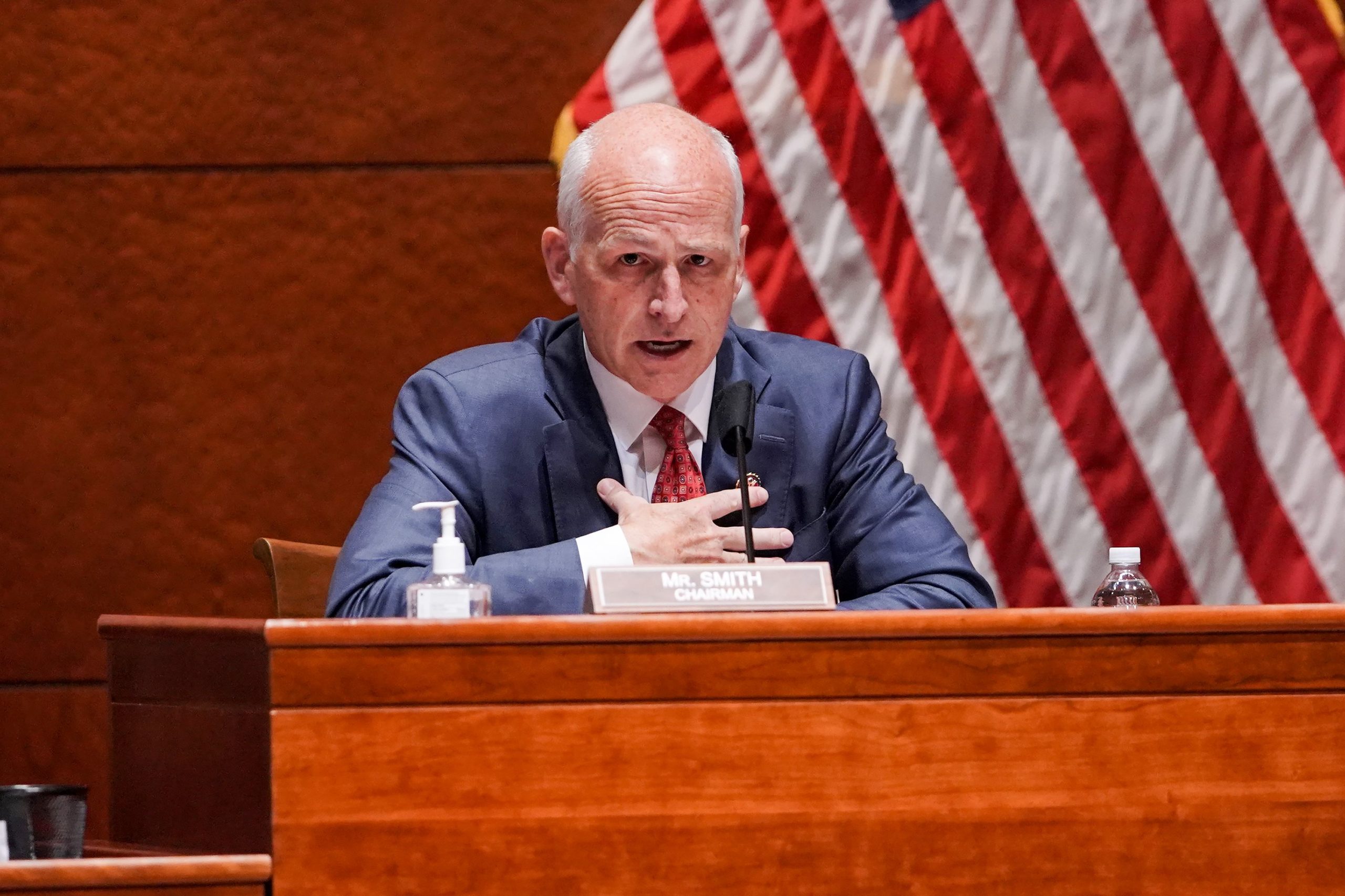 The Armed Services leaders added that the prolonged deployment of the Guard has already cost the federal government a significant amount of money and has hurt the National Guard’s overall readiness. The deployment, which has lasted for more than 60 days, is expected to cost the government nearly $500 million, Military Times reported.

“We appreciate our guardsmen answering the call to protect the Capitol, but it’s time for us to review what level of security is required, so they can return home to their families and communities,” the congressmen said.

Pentagon spokesperson John Kirby said Tuesday that 2,300 of the 5,000 guardsmen currently stationed at the Capitol will remain until May 23, 2021.

“This decision was made after a thorough review of the request and after close consideration of its potential impact on readiness,” Kirby said in a statement.

On Wednesday, Senate Minority Leader Mitch McConnell said the continued National Guard deployment reminds him of his last visit to Kabul. McConnell added that he is “extremely uncomfortable” the guardsmen are still stationed at the Capitol.

The soldiers were first deployed to Washington D.C. on Jan. 6 after a mob of former President Donald Trump’s supporters stormed the Capitol building. However, since the riot occurred there have been no serious additional threats to Congress.