The top Senate Republican called the increased security of the Capitol building unnecessary during a press conference Wednesday.

“With all this razor wire around the complex, it reminds me of my last visit to Kabul,” McConnell told reporters at a press conference. (RELATED: ‘Transparently Security Theater’: Onlookers, Members Of Congress Call Bullsh*t On Capitol Police ‘Security Threat’)

The National Guard was sent to Washington D.C. to protect Congress after a mob stormed the Capitol on Jan. 6. The soldiers have been stationed at the Capitol for more than 60 days despite no additional reported threats. 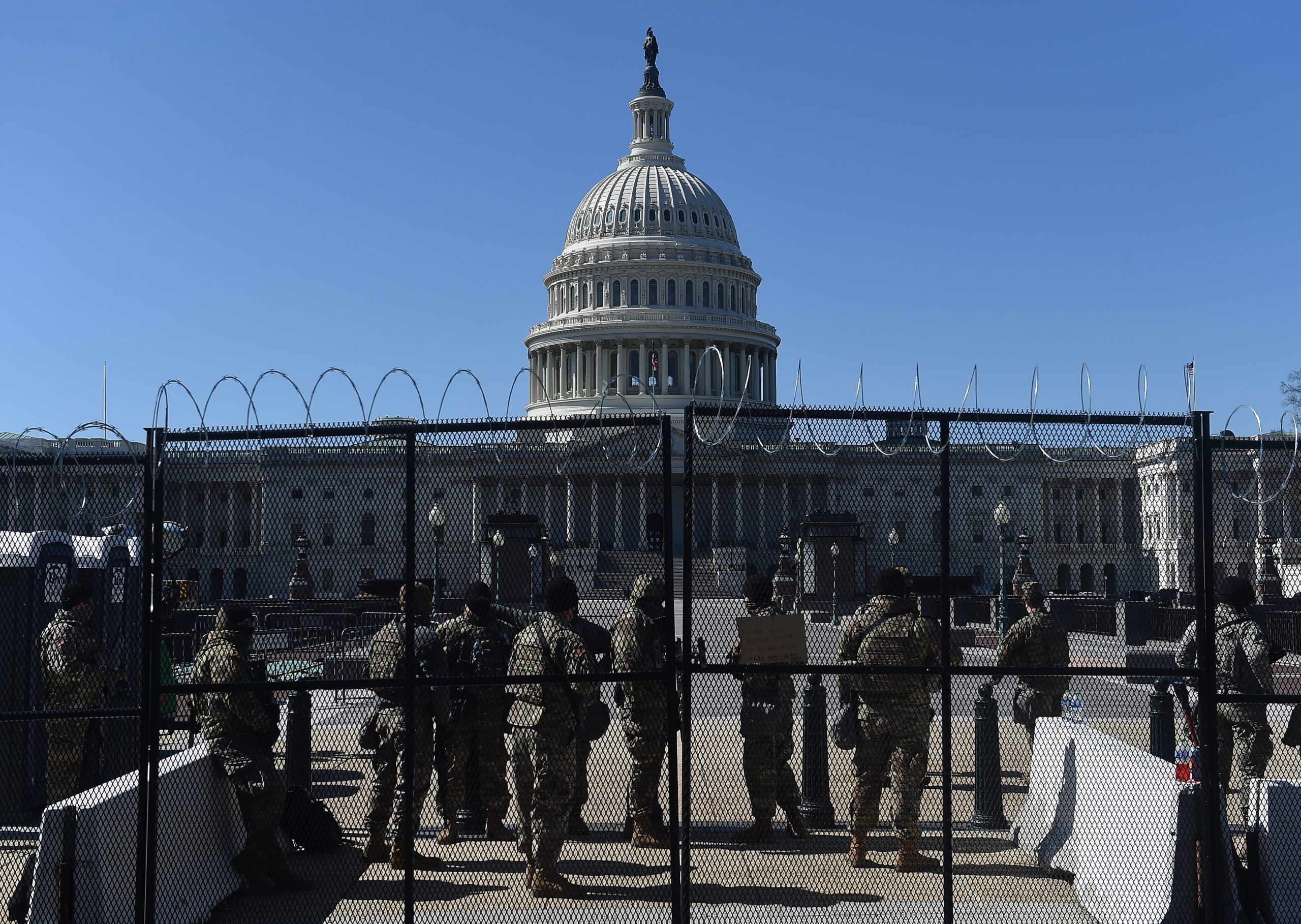 The House canceled votes and proceedings on March 4 after Capitol Police announced that it “obtained intelligence” that a militia group might attempt another attack on Congress. However, there was no attempted violence or attack at the Capitol on March 4.

Despite the absence of serious threats, the National Guard will remain in place for another two months after the Department of Defense  approved a request from the Capitol Police on Tuesday. Pentagon spokesperson John Kirby said 2,300 of the 5,000 guardsmen currently stationed at the Capitol will remain until May 23, 2021.

“This decision was made after a thorough review of the request and after close consideration of its potential impact on readiness,” Kirby said in a statement.

The Jan. 6 riot took place following the “Save America” rally when a mob of attendees stormed the Capitol building following a speech from former President Donald Trump.

The crowd breached the Capitol after Trump’s speech in which he claimed the November election was rigged and stolen. Five people, including a police officer and a woman shot in the neck by an officer, died during the course of the riot, according to Washington D.C. police.