The appointment — buried in a list of five other administration additions — puts Manchin atop the Appalachian Regional Commission, which is responsible for distributing millions in federal funds to West Virginia and the surrounding states, Bloomberg News’ Nancy Cook noted during Monday’s press briefing before pressing Psaki to explain the process behind Manchin’s selection. (RELATED: Biden Nominates Gayle Manchin, Joe Manchin’s Wife, For ‘Key’ Co-Chair Of Federal Commission) 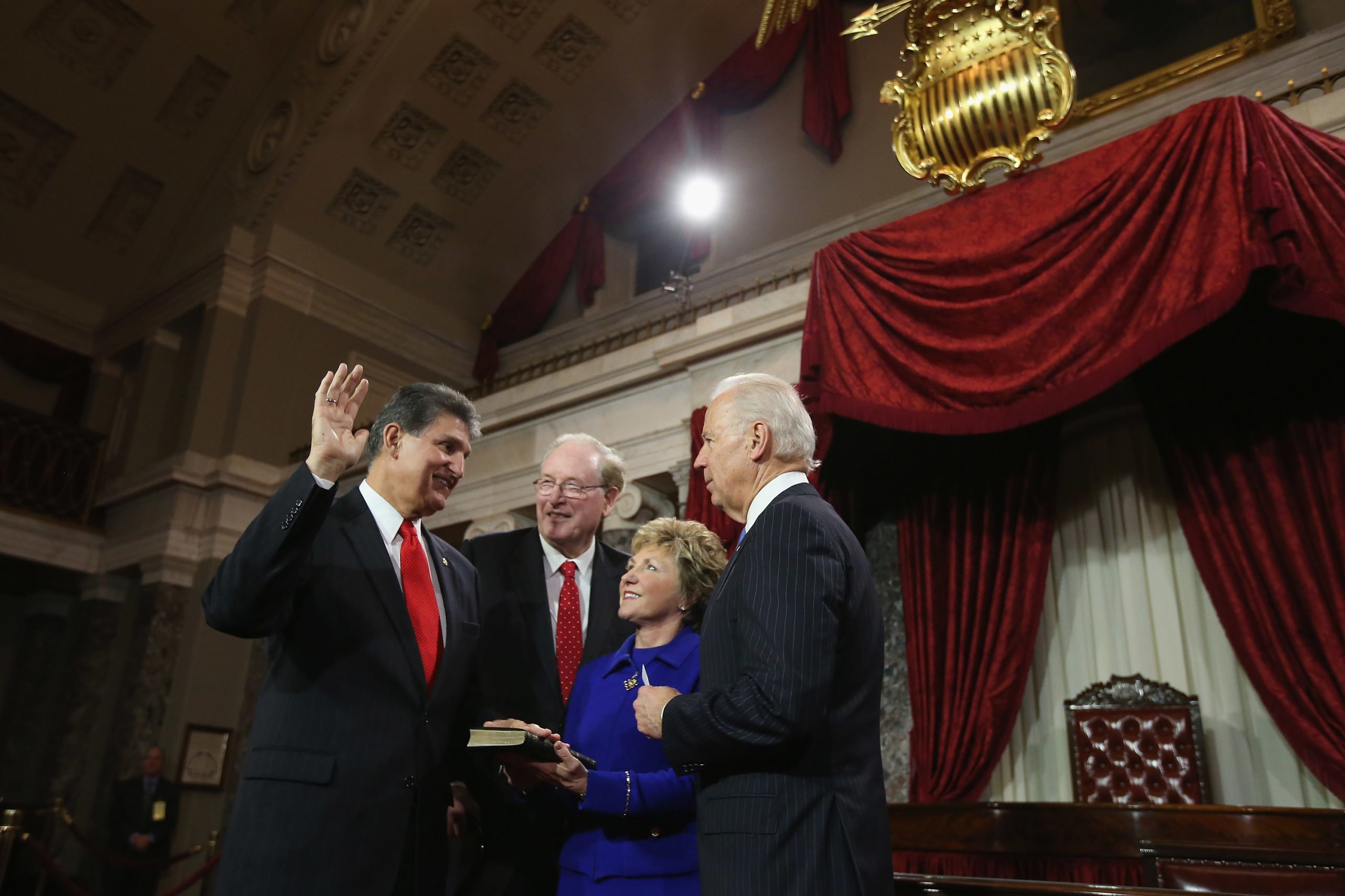 “That nomination came as a surprise to some working on the Hill, and I’m wondering if you could talk a little bit about the process of how the White House settled on Gayle Manchin for that job,” Cook posed to Psaki. “And what kind of input Senator Manchin had in that.”

“I’ll have to follow up with our personnel team on the exact process there,” Psaki responded. “We can do that after the briefing.”

Manchin and Arizona Democratic Sen. Kyrsten Sinema have repeatedly demonstrated they will not vote for Biden’s legislation strictly along party lines, and Gayle Manchin’s appointment came just days before Biden is scheduled to unveil an ambitious spending package, worth more than $3 trillion.

The president has also signaled both publicly and privately that, despite past misgivings, he is prepared to kill the Senate filibuster in order to pass potential gun control measures, which Manchin opposes.

It should be noted that it isn’t unprecedented for Congressional lawmakers’ spouses to serve in the executive branch. Elaine Chao, wife of Senate Republican leader Mitch McConnell, served as Transportation Secretary for the majority of former President Donald Trump’s time in office.