Friends and family of Democratic New York Gov. Andrew Cuomo received special treatment from the state during the early days of the COVID-19 pandemic, multiple state employees allege, according to the Washington Post.

Cuomo’s friends and family received special access to rapid COVID testing beginning in March 2020, even as New York struggled with a testing backlog, the Washington Post reported. Cuomo family members including CNN host and brother Chris Cuomo and shoe designer and brother-in-law Kenneth Cole were among the individuals who allegedly received special treatment.

One of the first pandemic operations hubs in New York maintained a list of over 100 people close to the governor, labeled “priorities,” “inner circles,” “specials,” and “criticals,” who would receive fast-tracked testing and other resources, individuals with knowledge of the practice told the Washington Post.

The shoe designer Kenneth Cole, who is married to Andrew Cuomo’s sister Maria, received a rapid coronavirus test that a state trooper then rushed to a lab, according to WaPo. One of the New York Department of Health’s top doctors paid multiple visits to the Hamptons home of brother and CNN host Chris Cuomo, who broke quarantine after testing positive for COVID-19. (RELATED: ‘It Is Not Surprising’: CNN Defends Chris Cuomo Receiving Preferential COVID-19 Treatment From NY Governor Brother)

“The word was ‘priority,'” one nurse with knowledge of the situation told the Washington Post. “They would say, ‘We have a priority at 10:00, a priority at 11:00.’ I can’t say that I know that they were all important to the governor, but that is what we were told.” 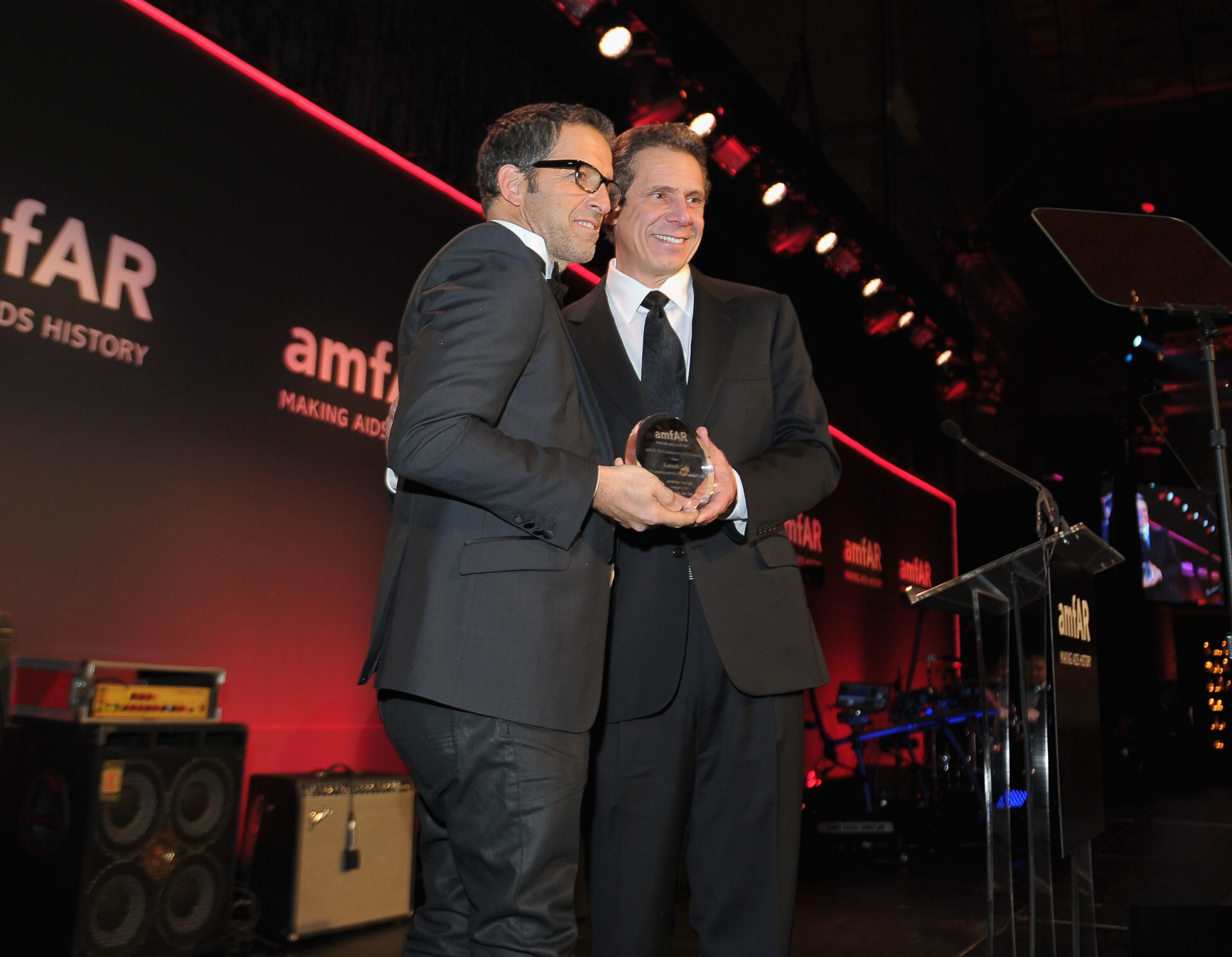 The spreadsheet, which was kept separate from the database for general public tests, labeled priority individuals by their initials or by numerical codes, the Post reported. Their testing was considered more important than even medically high-risk individuals who had been exposed to the virus, according to WaPo.

Cuomo’s office denied the allegations to the Washington Post.

“There was no ‘VIP’ program as the Washington Post describes — when priority was given, it was to nurses, guardsmen, state workers and other government officials central to the pandemic response and those they were in direct contact with, as well as individuals believed to have been exposed to COVID who had the capability to spread it further and impact vital operations,” spokesman Rich Azzopardi said.

Following the impeachment announcement, Cuomo’s vaccine czar and longtime confidant Larry Schwartz called local officials to gauge their support for the embattled governor. Although Schwartz denied that the call was inappropriate, at least one county executive felt that vaccine distribution was being made conditional to public support for Cuomo.

New York has the second-most COVID-19 deaths of any state in the country, and the second-most deaths per capita. Cuomo is also facing an investigation from state Attorney General Letitia James for an order requiring nursing homes to accept patients who were ill with COVID-19. The state of New York deliberately under-counted the number of nursing home deaths.